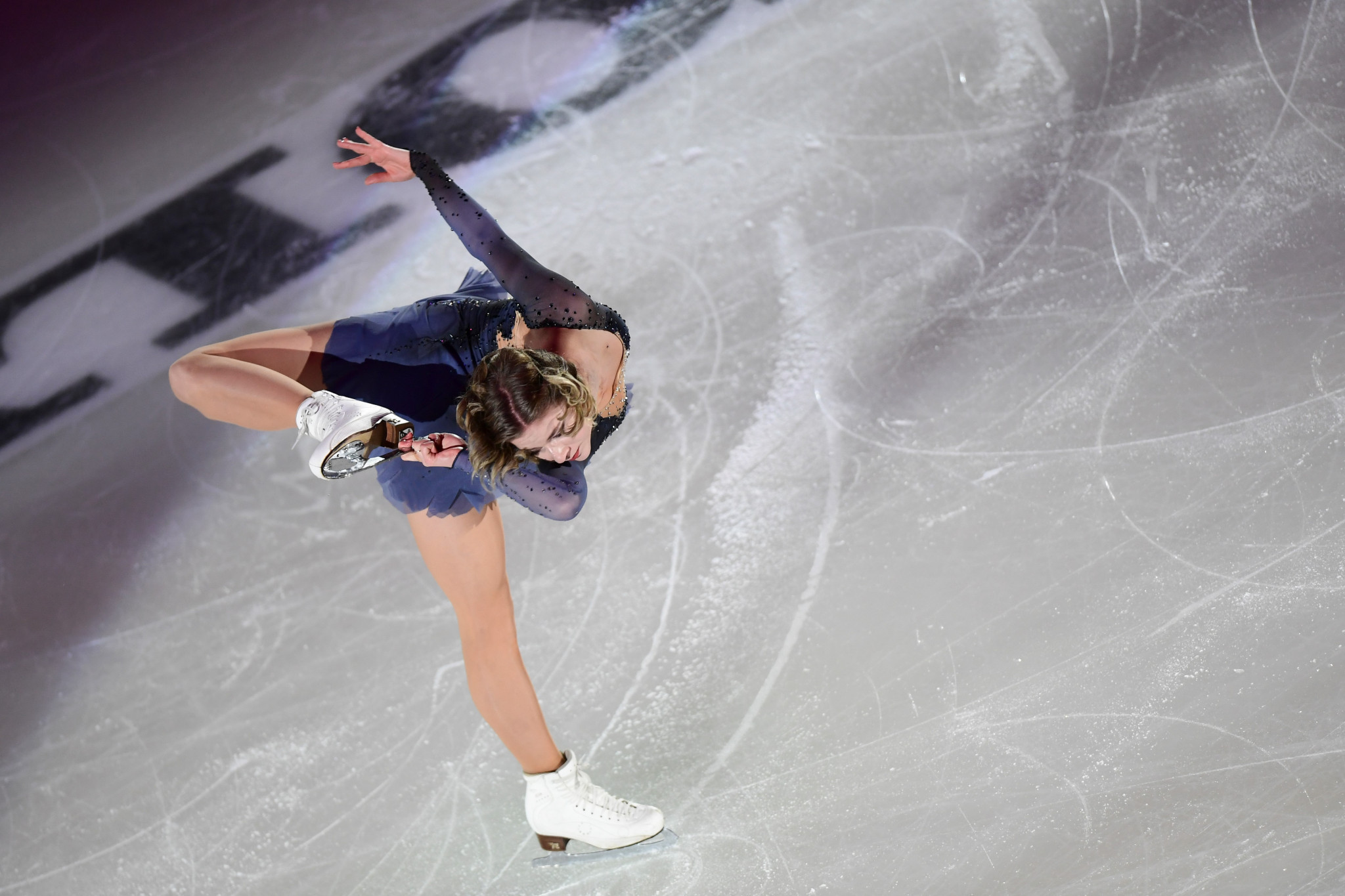 According to Le Parisien, Lecavelier underwent a urine test on September 28, the same day that she won the free programme at the Master's de Patinage in Villard-de-Lans.

The 23-year-old has not competed since.

She is facing a suspension of up to four years.

Her fifth-place finish at the 2019 European Figure Skating Championships in Belarusian capital Minsk came two years after she recorded the same result at the 2017 edition in Czech city Ostrava.

This year’s European Championships are due to take place in Graz in Austria from January 20 to 26.