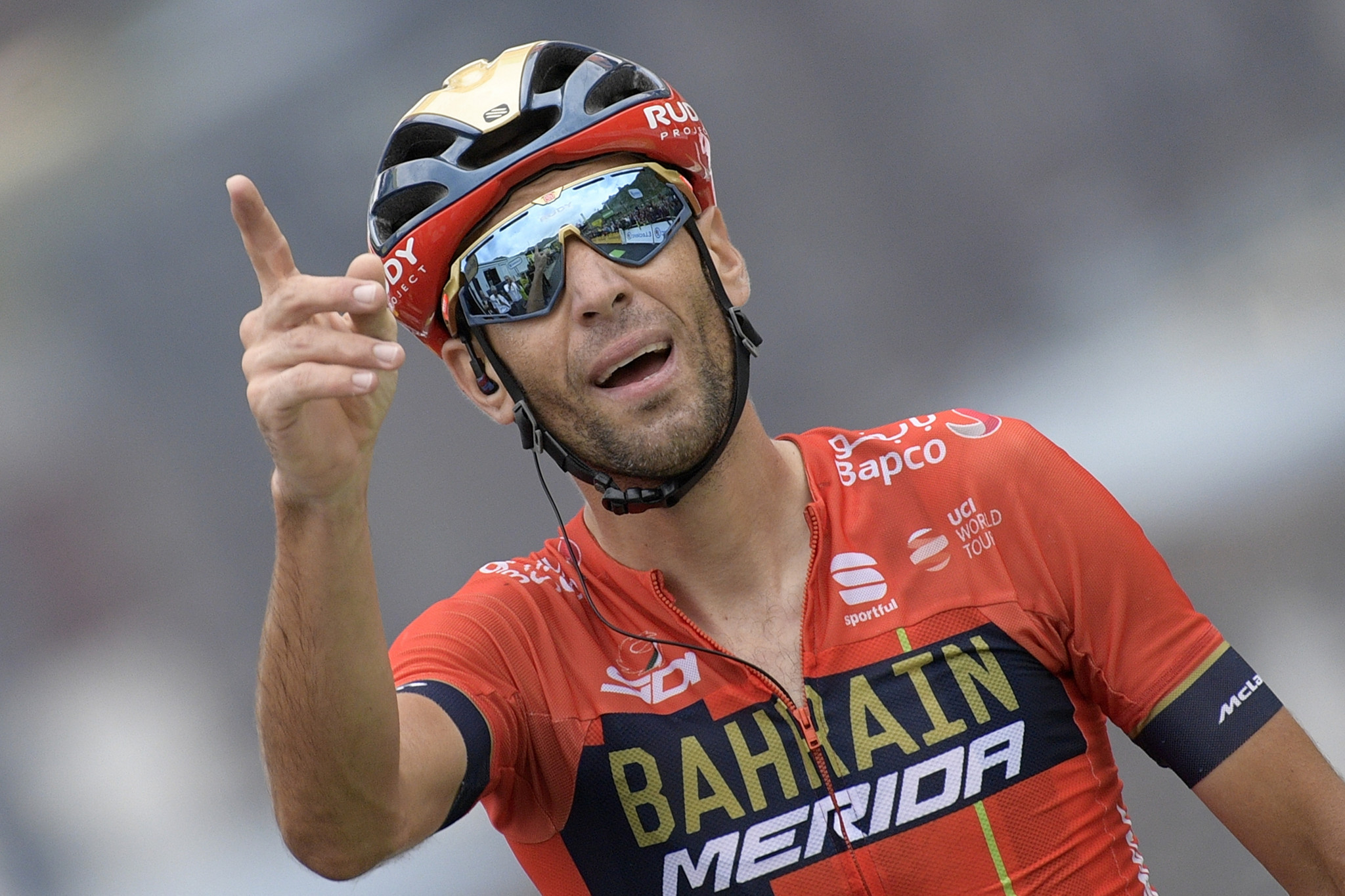 Italian cycling legend Vincenzo Nibali has said his decision to skip this year's Tour de France in favour of Olympic redemption at Tokyo 2020 is "logical".

Only six days separate the end of the sport's most famous race in Paris on July 19 and the Olympic road race on July 25, leaving riders strapped for time.

Thirty-five-year-old Nibali has made Tokyo his priority in 2020 alongside racing on home soil at the Giro d'Italia.

But he has never won an Olympic medal and suffered heartbreak in the Rio 2016 road race when he crashed out while in contention on the final descent, breaking his collarbone.

"I decided to target the Giro d'Italia because there's a natural logic to then go on and target the Tokyo Olympics," Nibali said, according to Cycling News.

"The Tour de France is traditionally the best way to prepare for the Olympics, but considering there are only six days between the races, then the long journey to get to Japan, the time difference, the hard course and even the expected heat and humidity, I really believe there's natural logic behind the decision to miss the Tour in 2020 and instead target the Giro and then Tokyo.

"I've also spoken with the Italian riders who competed in the Tokyo test event in the summer, and they confirmed it's hard and suited to the strong climbers like me.

"That's a confirmation that it's right to target it and sacrifice other things for a shot at a gold medal in 2020.

"The Olympics are something special, even for a professional cyclist.

"Who wouldn't want to win an Olympic medal?

"There's the history of it all and the real sense that you're part of something special.

Nibali has switched teams from Bahrain-Merida to Trek-Segafredo for 2020 and will be their lead rider in the Giro between May 9 and 31.

Alejandro Valverde and George Bennett are other cyclists who have confirmed they will prioritise Tokyo 2020 over the Tour de France.