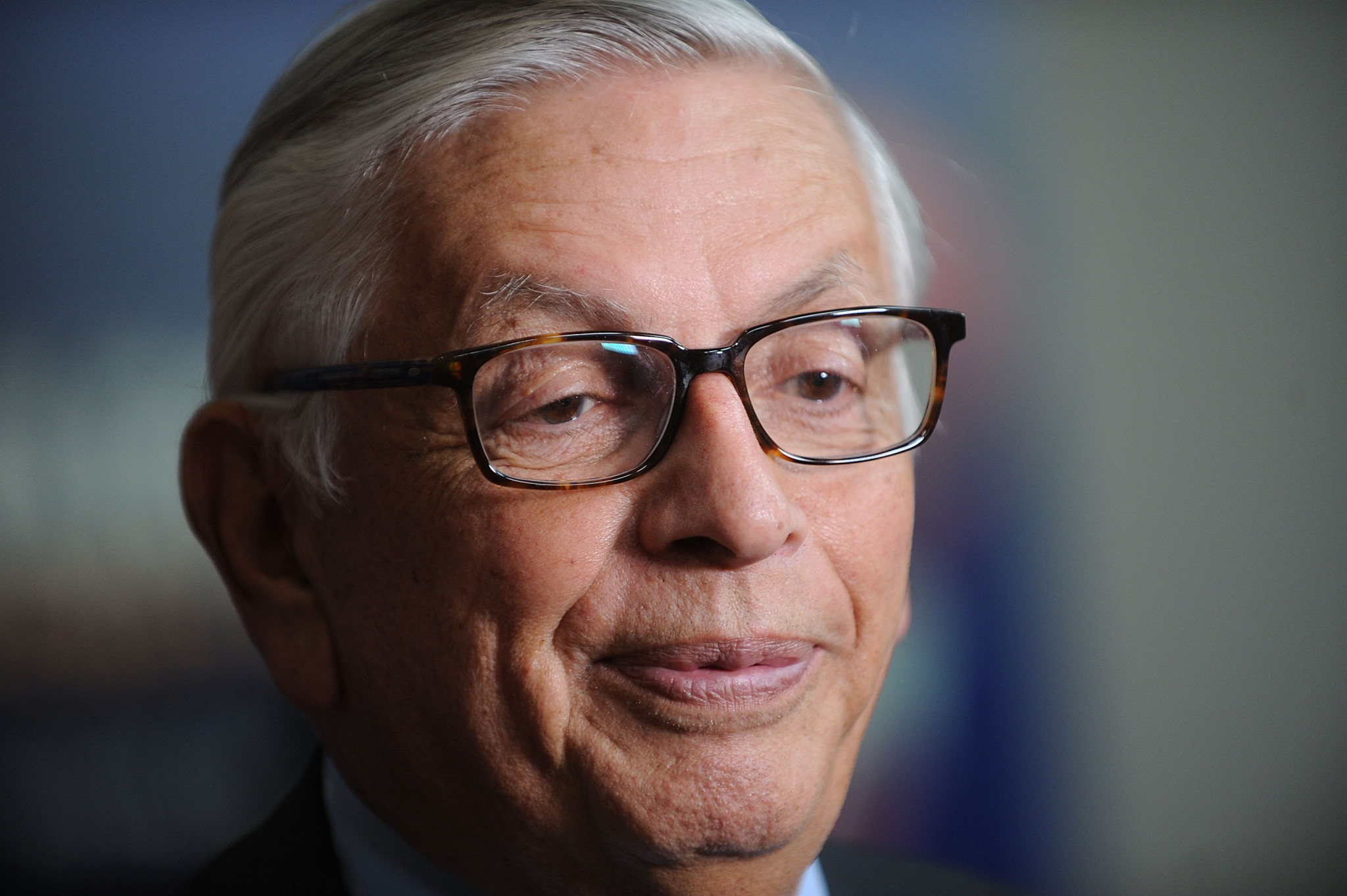 Stern had been in a serious condition after suffering a brain haemorrhage on December 12 and passed away in hospital in Manhattan yesterday, surrounded by his family.

By the time he left his position, the league had grown to a more than $5 billion (£3.8 billion/€4.5 billion) a year industry and NBA basketball had become arguably the world’s most popular sport after football.

Stern is survived by his wife Dianne and two sons, Andrew and Eric.

"Because of David, the NBA is a truly global brand - making him not only one of the greatest sports commissioners of all time but also one of the most influential business leaders of his generation," Stern's successor Adam Silver said in a statement.

"Every member of the NBA family is the beneficiary of David’s vision, generosity and inspiration.

"Our deepest condolences go out to David’s wife, Dianne, their sons, Andrew and Eric, and their extended family, and we share our grief with everyone whose life was touched by him."

Born in 1942 in New York, Stern was a graduate of Rutgers University and Columbia Law School.

He had been the NBA's outside counsel from 1966 to 1978 and spent two years as the NBA’s general counsel.

After serving as the NBA’s executive vice-president of business and legal affairs from 1980 to 1984, he took over from Larry O’Brien as Commissioner.

At that time, basketball attracted smaller television audiences and less money than other American sports such as baseball and American football.

During his time in the top job, Stern helped the NBA's popularity to quickly surge with a focus on its star players, such as Hall of Famer Michael Jordan.

"Without David Stern, the NBA would not be what it is today," Jordan was reported as saying by The Associated Press.

"He guided the league through turbulent times and grew the league into an international phenomenon, creating opportunities that few could have imagined before."

Stern oversaw the birth of seven new franchises and the creation of the Women's NBA, in 1997, and NBA Development League, now known as the NBA G League.

Under his leadership, nearly 150 international NBA games were played and the league was televised in more than 200 countries and territories.

"For 22 years, I had a courtside seat to watch David in action," Silver added.

"He was a mentor and one of my dearest friends.

"We spent countless hours in the office, at arenas and on planes wherever the game would take us.

"Like every NBA legend, David had extraordinary talents, but with him it was always about the fundamentals - preparation, attention to detail, and hard work.

"David took over the NBA in 1984 with the league at a crossroads.

"But over the course of 30 years as Commissioner, he ushered in the modern global NBA.

"He launched ground-breaking media and marketing partnerships, digital assets and social responsibility programmes that have brought the game to billions of people around the world."