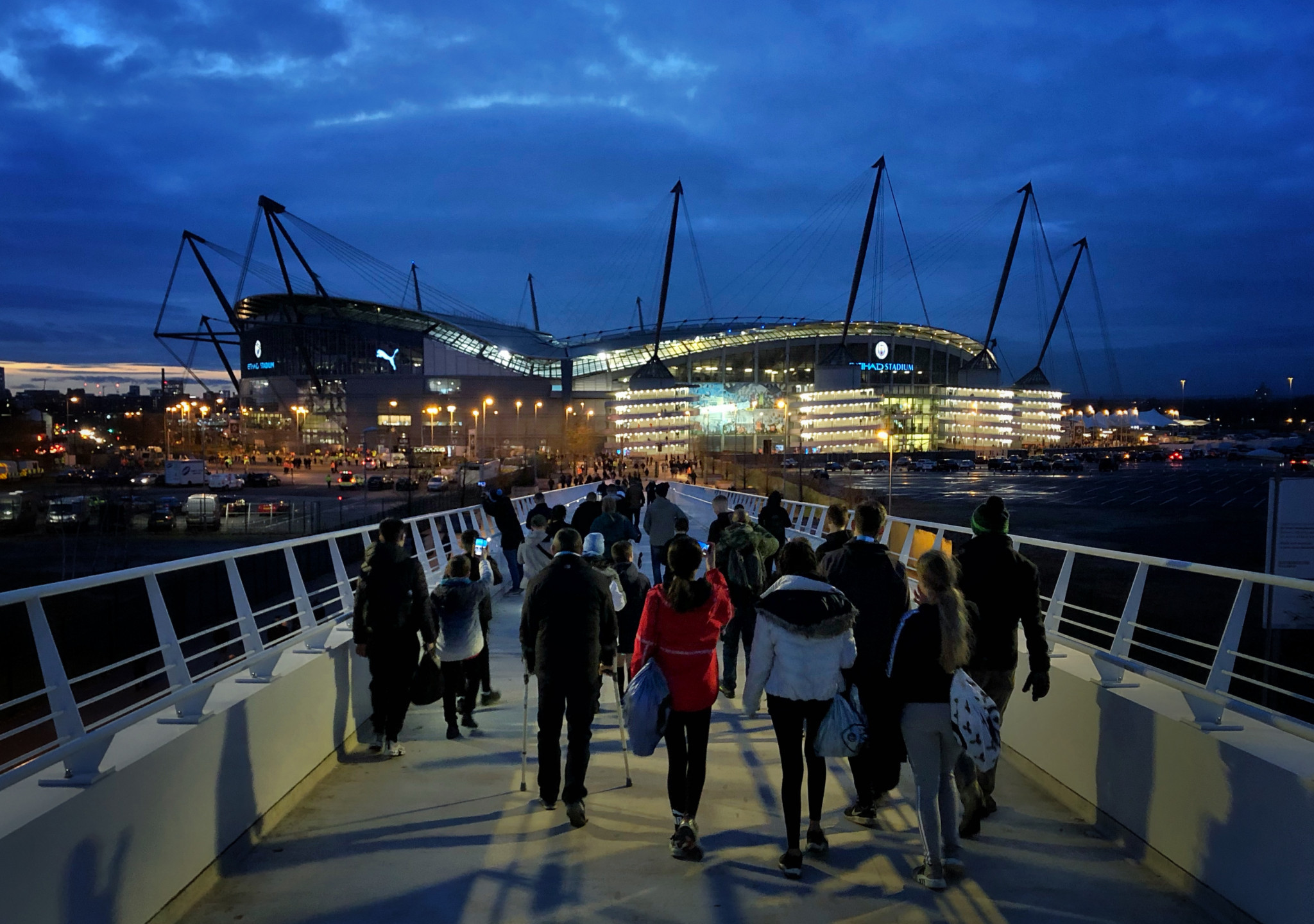 A doctor who once worked for Manchester City and Bury football clubs has been charged by the Football Association with an anti-doping rule violation.

Dr Andrew Johnson was working as a consultant for City at the time of the alleged breach, and was also the club doctor at Bury.

He made an application on behalf of an unnamed player to use a banned substance - believed to be a synthetic testosterone - on medical grounds, dated December 2018.

Johnson is a partner at the Marple Cottage Surgery in Stockport, and according to the clinic's website, was also employed at City's academy.

However, he was never a full-time employee at the club, although his association with them spanned at least eight years.

Johnson was charged by the FA in October with a breach of Rule E25, and the allegation that he "tampered with doping control in that he provided fraudulent information to an anti-doping organisation, namely the FA and/or UK Anti-Doping in respect of an application for TUE dated December 1 2018 on behalf of a player".

He will face a hearing in the new year and, if found guilty, could face a ban from working in sport for four years.

Bury finished runners up in League Two in the 2018/19 season, but have since been wound up due to financial issues and currently have no league membership.