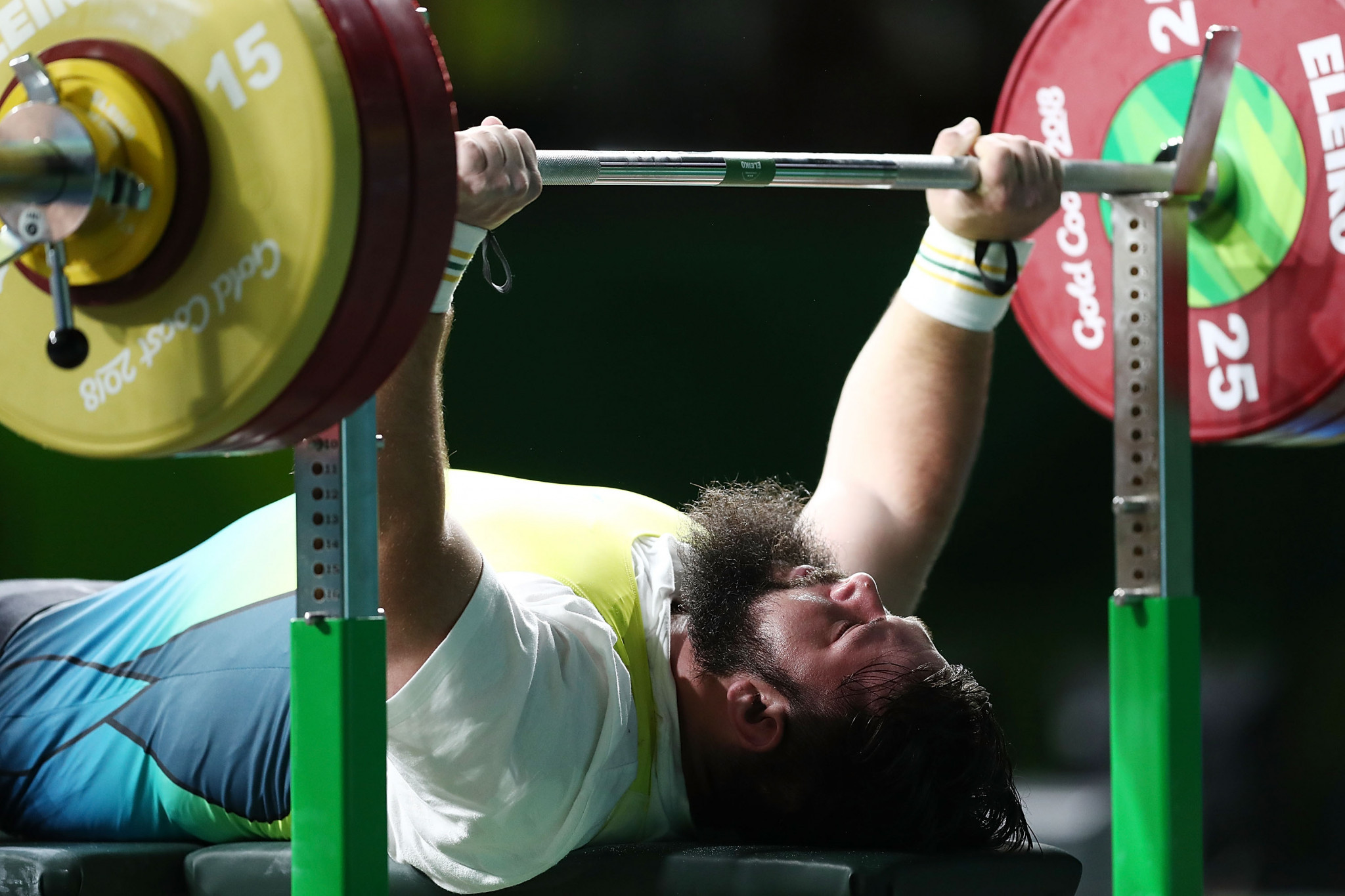 Paralympics Australia has welcomed the Queensland Government’s decision to bid for the 2032 Olympic and Paralympic Games bid, which it claims can help to achieve a barrier-free society in the country.

Queensland Premier Annastacia Palaszczuk announced last week that her Cabinet had "given the green light to go to the next level for an Olympics in Queensland in 2032".

The Queensland Government had been assessing the feasibility of the State bidding for the Games for several months.

A cost-benefit analysis claimed that the whole of Queensland will secure an extra 129,000 jobs during the build-up to the Games.

"This bid has the potential to define a generation of Australian sporting talent and their impact on the wider Australian community, which will hopefully experience the incredible benefits that a Paralympic Games, and Olympic Games, can deliver to a host nation," said Paralympics Australia President Jock O’Callaghan.

"The prospect of hosting a Paralympic Games on home soil is a tremendous opportunity to support the development of a truly barrier-free society.

"Paralympics Australia has been hugely supportive of the Paralympic Games coming back to Australia after 32 years.

"We wholeheartedly believe it will advance participation in sport for people with disability and their broader engagement and opportunity in the community.

"The benefits of Paralympic sport being played on home soil cannot be understated.

“As host nation, we would have the opportunity to select more Paralympic athletes in more sports, but most importantly, Paralympic sport becomes something which can be enjoyed by more sports fans all over the country - nothing makes Australians prouder than watching other Australians succeed on the world stage, and perhaps even more so on home soil.”

Queensland is considered the front runner in the race to stage the Olympic and Paralympic Games.

Paralympics Australia’s chief executive Lynne Anderson said the organisation would work to ensure the bid focuses as much on the Paralympic Games, as the Olympics.

"The stories of Australian Paralympians deserve to be heard by all Australians, and a Paralympics Games in Australia will supercharge our ability to achieve that,” Anderson said.

"The potential to create long-lasting change throughout the 2032 campaign in Queensland is immense.

"Since Seoul 1988, through to Sydney 2000 and beyond, the success of Host Cities has been largely determined by the level of delivery of the Paralympic Games, with London in 2012 widely regarded as the ‘best Games ever’.

"The Games in 2032 now have that opportunity.

"Paralympics Australia is proud to support the 2032 Games Bid, and to ensure that the Paralympic component of the bid is the best in history.

"We will be doing everything we can to ensure that the focus of the bid is as much on the Paralympic Games, as it will be the Olympic Games."