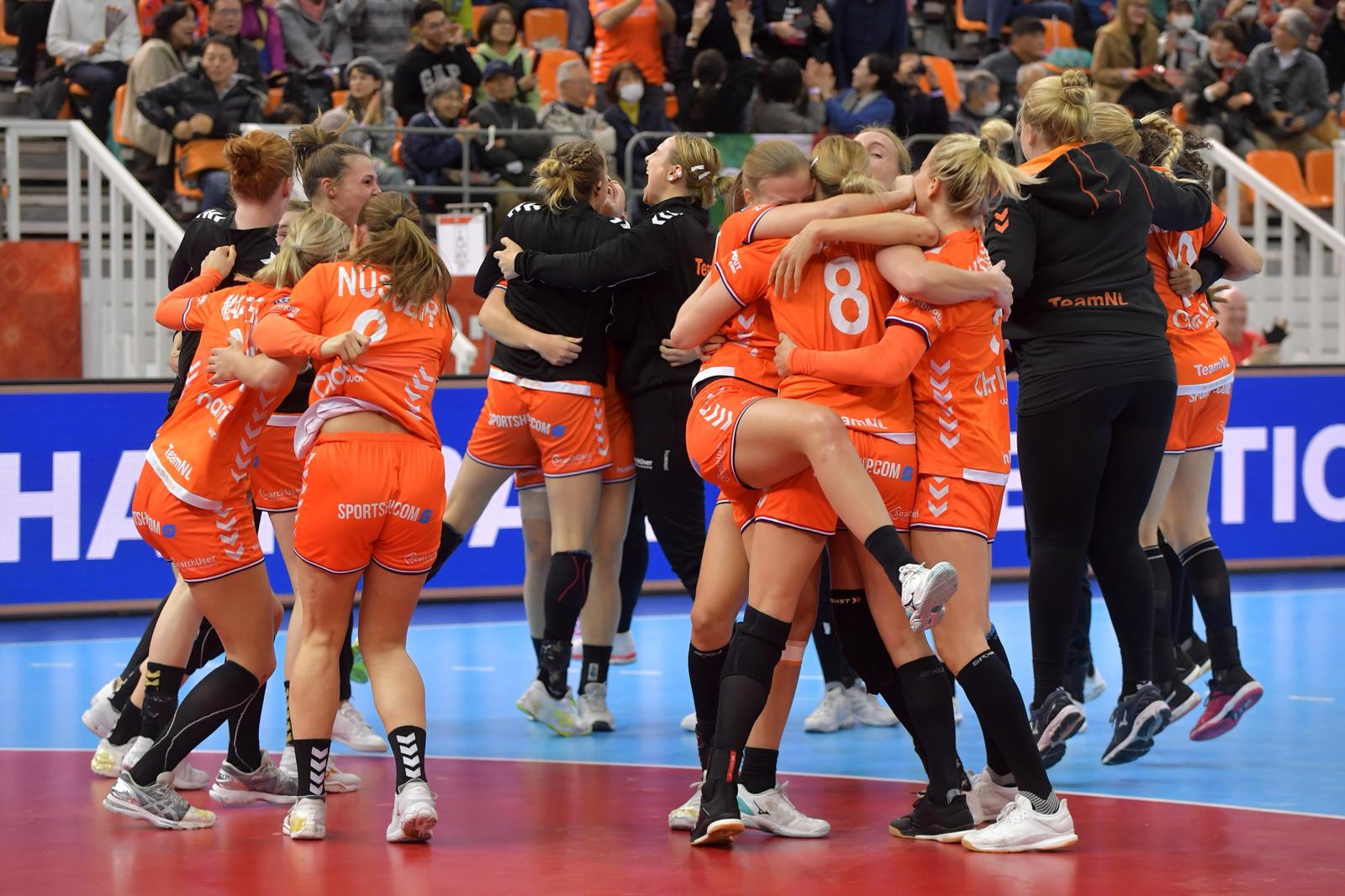 The Dutch side, who edged past Olympic champions Russia to reach the final, narrowly defeated Spain 30-29 to take gold at the Park Dome Kumamoto.

It had been 16-14 to the Netherlands at the end of the half, and just as close in the second, with Lois Abbingh scoring the winning penalty in the dying minutes of the match.

The victory gave the Netherlands their first world title and third world medal at the Championship, having previously finished as runners-up in 2015 and third in 2017.

Spain reached the podium for the second time in the history of the event after claiming bronze in 2011.

Russia clinched third place as they secured a more comfortable 33-28 win against Norway.

Having finished the first half with an 18-15 lead, Russia saw out the second to earn their first bronze medal at the Women’s World Championship.