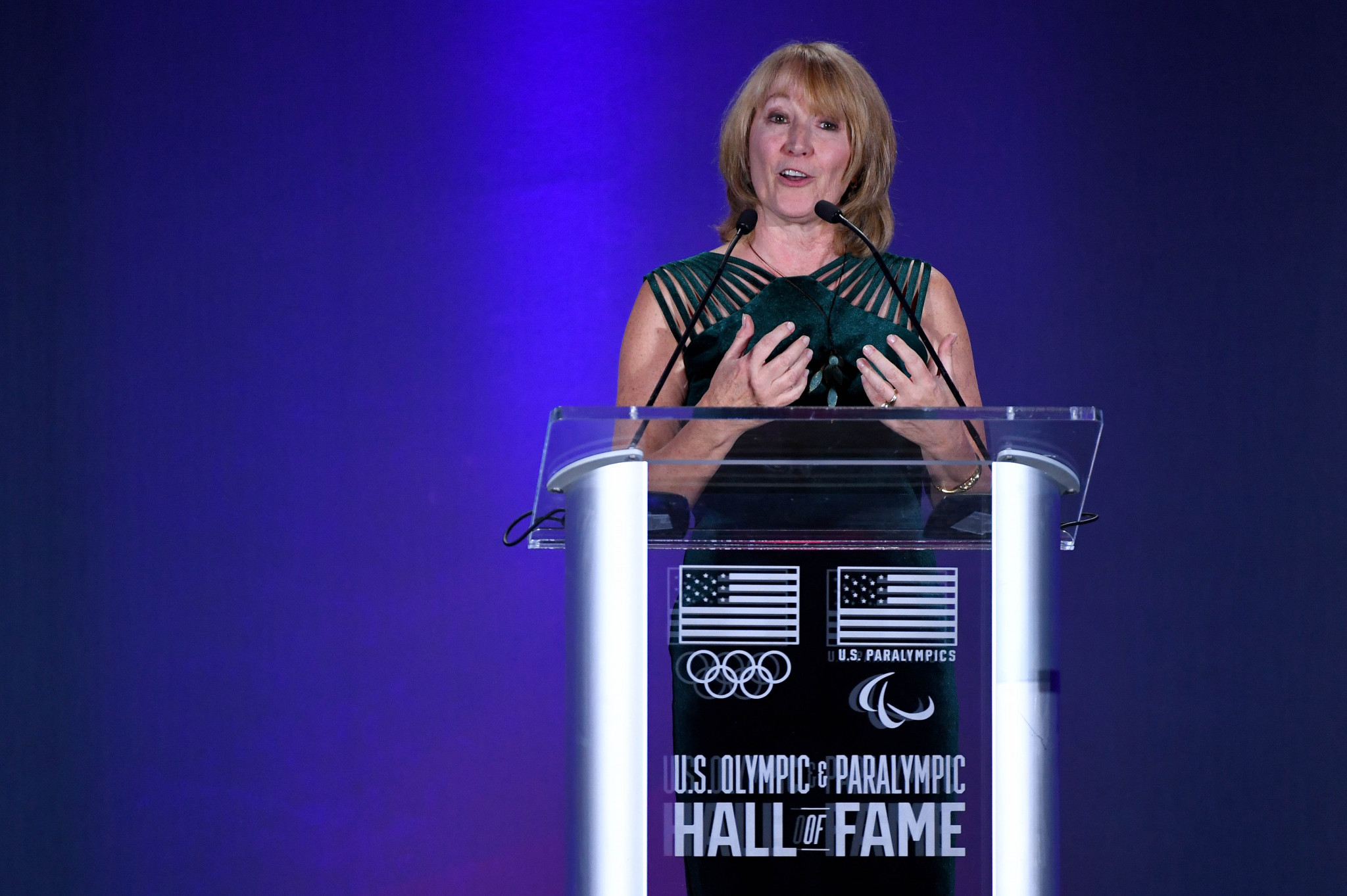 United States Olympic and Paralympic Committee (USOPC) chair Susanne Lyons has expressed concerns over how governing bodies will determine whether Russian athletes are clean ahead of potentially being granted neutral status to compete at Tokyo 2020.

Lyons raised the concern following a USOPC Board meeting, where the topic of the Russian Anti-Doping Agency’s four-year sanction was among the discussion points.

Under the terms of the sanction approved by the World Anti-Doping Agency (WADA) Executive Committee on Monday (December 9), Russia will be banned from international events, including the Olympic Games for four years.

Athletes will still, however, have a pathway to compete under neutral status.

Due to the tampering of the data, Lyons questioned how it will be determined as to whether athletes are clean.

"Considering the data manipulation that occurred, right up until the 11th hour of WADA’s investigation, it’s going to be incredibly difficult for clean Russian athletes to prove they’re innocent," Lyons, who following the Board meeting travelled to attend the Americas Best Practices Symposium being hosted here by the USOPC, said.

"If there is a way that it is able to determine that there are Russian athletes who are clean, we will support their right to compete.

"I think we just find it challenging to understand how that will happen for many of those athletes."

Lyons, though, stopped short of calling for a blanket ban.

The USOPC’s stance is similar to the one adopted by the British Olympic Association, whose chair Sir Hugh Robertson urged WADA to avoid the situation at Pyeongchang 2018 where he said athletes “competed against a Russian team in all but name.

"We echo the calls for stronger, robust and enforceable sanctions," Hawes said.

"If our athletes are to compete against athletes from Russia under a neutral flag at Tokyo 2020, they need to do so with undeniable proof that they are clean and not implicated with anything that brings the Olympic Movement into question or disrepute."

World Athletics has allowed Russian athletes to compete under neutral status since the Russian Athletics Federation was suspended in November 2015.

Athletes have had to meet strict criteria to receive the neutral status.

A similar case by case eligibility process is expected to be set up by the International Cycling Union following the WADA decision.

"As a signatory of the World Anti-Doping Code, the UCI is closely following the proceedings for non-compliance and will implement this decision for the sport of cycling once it is final," a UCI spokesperson said.

"The decision excludes Russia’s participation in the Olympic Games and major events - UCI World Championships as far as our sport is concerned -– on the international sporting calendar during the stated period. Russian has 21 days from the notification to appeal WADA’s decision.

"Russian cyclists who want to participate in the Games and the UCI World Championships will need to prove their integrity on an individual basis.

"For this, the UCI will set up a case-by-case eligibility procedure.

"Our Federation is closely following developments linked to this decision."

Russia's flag will be barred from Tokyo 2020 and Beijing 2022 under the WADA sanction.

The nation is also set to be stripped of major events it has already been awarded.