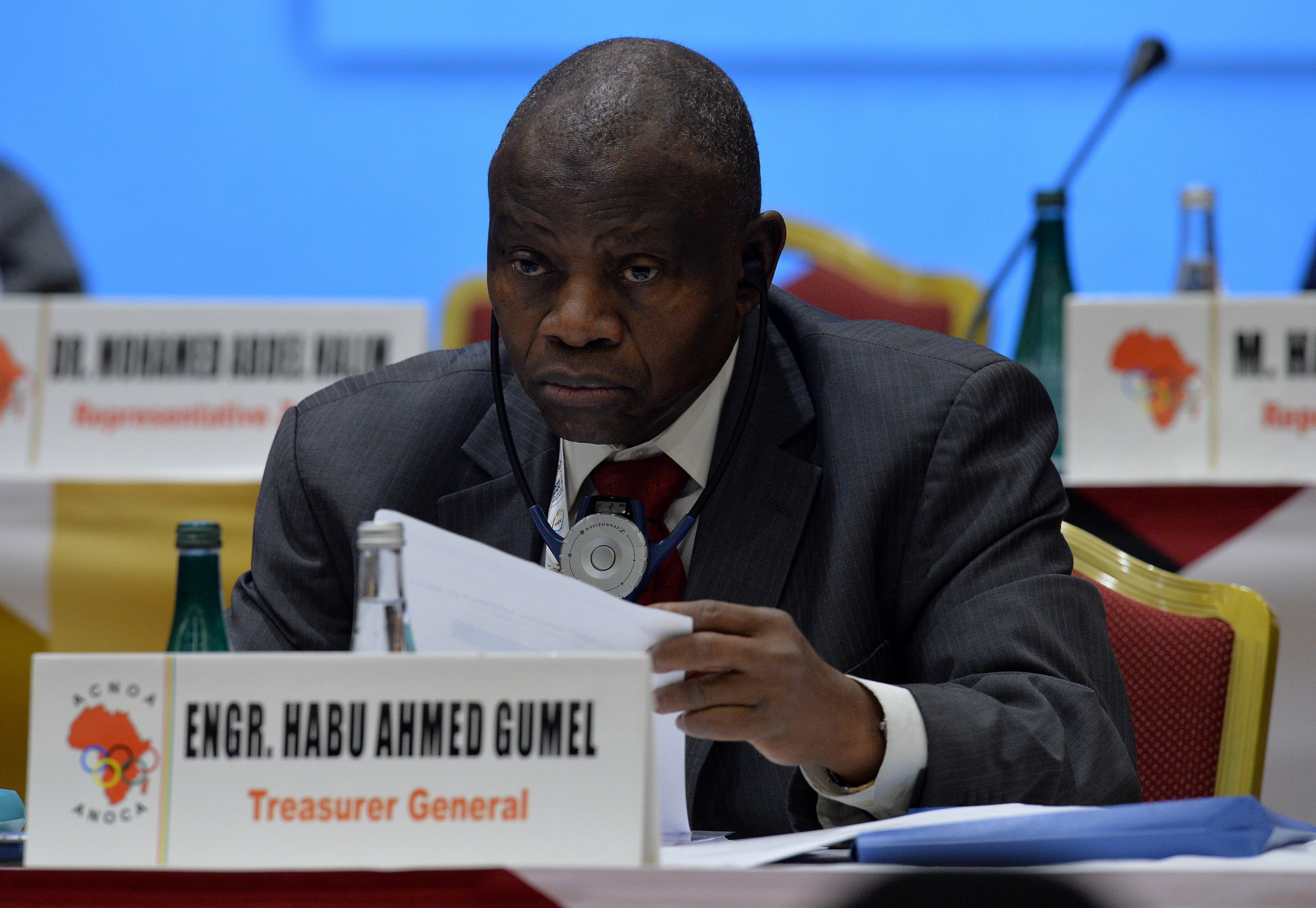 The International Olympic Committee honorary member made the statement at the NOC Annual General Meeting in Abuja.

Gumel also praised the support of the Nigerian Government, which is set to launch a campaign for organisations to "adopt" an athlete to aid their pursuit of competing at Tokyo 2020.

The campaign is being launched by Sunday Dare, Nigeria Minister of Youth and Sports Development.

A total of 14 athletes will benefit from the scheme, it is claimed.

"Government cannot do it alone, I am ready to follow you to any corporate organisations or philanthropists who will be of assistance," Gumel said, according to the New Telegraph.

"These 14 athletes will be carefully selected out of the numerous applications from Nigerian athletes home and abroad."

Dare was represented at the General Assembly by Adesola Olusade, the ministry's permanent secretary.

He claimed that while the focus was currently on Tokyo 2020, plans should be put in place to support athletes at future Olympic Games and international events.

"The Olympics holds every four years, but the preparations and level of preparedness which goes into it take more than four years," Olusade said, according to the Nation Online.

"We have commenced preparations for the Tokyo Games with the inauguration of the 'Ministerial Committee on Tokyo 2020'.

"However, preparations for the next Olympics after Tokyo, as well as other international sports events, should start now if we want to achieve success at the world stage."

Nigeria will hope to improve on their performance at the Rio 2016 Olympic Games in Tokyo.

The country secured one medal at Rio 2016, with their men's football team earning bronze.