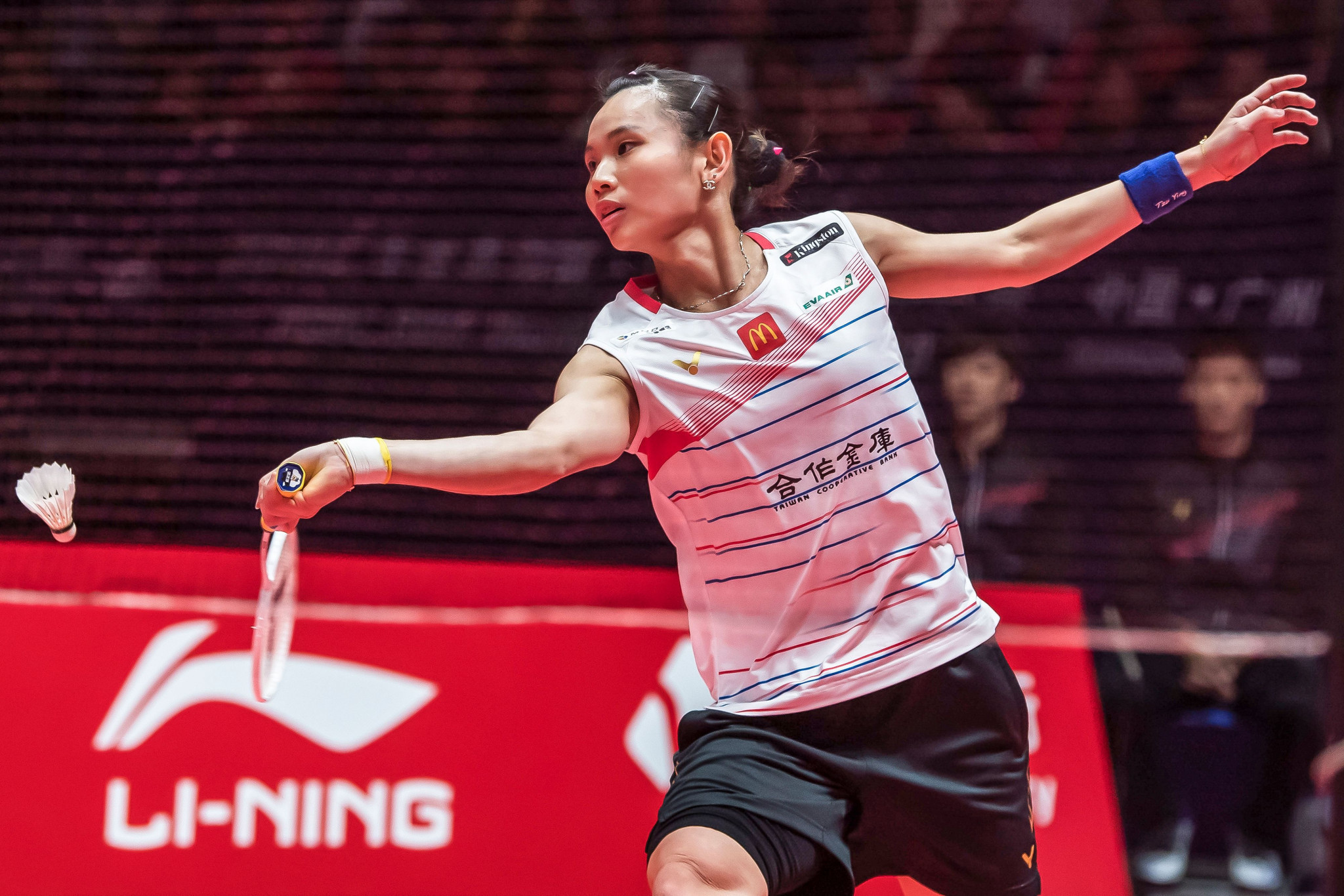 World number one Tai Tzu Ying bounced back from defeat in her opening match, with victory over Thailand's Ratchanok Intanon at the Badminton World Federation World Tour Finals in Guangzhou.

Tai, beaten by Nozomi Okuhara of Japan yesterday, recovered from a game down to overcome Intanon 11-21, 21-18, 21-16 at Tianhe Gymnasium.

The Chinese Taipei player was staring at a potential early exit from Group B when she lost the first game, but rallied to boost her chances of reaching the semi-finals.

Okuhara, seeded fourth, is virtually through to the last four, after defeating Busanan Ongbamrungphan of Thailand 21-12, 21-10.

In Group A, Chen Yufei of China and Japan's Akane Yamaguchi sealed their places in the semi-finals.

In the men's event, world champion and pre-tournament favourite Kento Momota won his second match to edge closer to the last four.

Wang Tzu-Wei of Chinese Taipei ousted Indonesia's Jonatan Christie 21-12, 21-17 to improve his hopes of qualifying for the semi-finals.