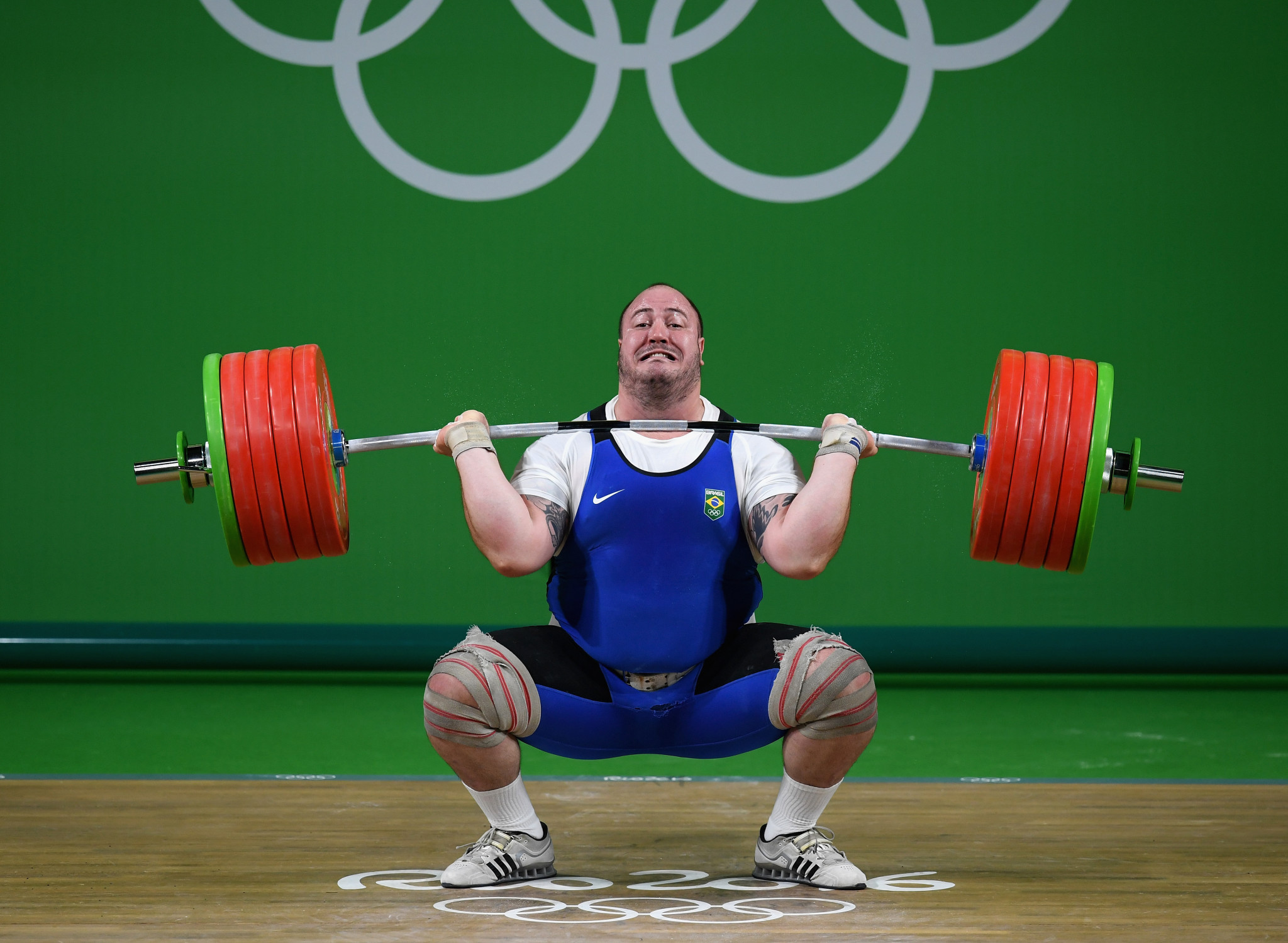 Fernando Reis, the Brazilian weightlifter who finished fifth in his home Olympic Games in Rio de Janeiro in 2016, is convinced he can win a medal at Tokyo 2020 and give the sport a huge boost in the process.

Brazil, the fifth largest country in the world by population, has never won a weightlifting medal at the Olympic Games or the International Weightlifting Federation (IWF) World Championships.

Nobody has come closer than Reis and now, thanks largely to doping disqualifications and punishments, he has arguably his best chance to date in next year’s Tokyo 2020 super-heavyweights.

"Every day I wake up the first thought that comes in my mind is winning an Olympic medal," Reis said from Argentina, having just won more Olympic qualifying points with victory at the Buenos Aires International Open.

"If we are smart enough we can get more people into training, make weightlifting more popular, make good arrangements for new kids.

"We have a lot of people in Brazil [212million] a lot of resources, a lot of money.

"This is a really exciting opportunity."

Reis' chances are sure to be hugely boosted by the absence of some of his strongest rivals.

Only last week Shih-Chieh Chen, from Chinese Taipei, who finished ahead of Reis at this year's IWF World Championships in Pattaya, was suspended after testing positive for anabolic steroids.

Uzbekistan’s Rustam Djangabaev - who was ahead of fourth-placed Reis at the 2018 IWF World Championships - was suspended for a doping violation earlier this year.

Other key rivals will not compete at Tokyo 2020 because the IWF has penalised their national federation for multiple doping offences.

Armenia and Belarus, which would have provided the strongest challenge to the Georgian favourite Lasha Talakhadze, are among the five nations restricted to two places, one male and one female.

The IWF’s new qualifying and quota systems mean nations can select only one athlete per weight category rather than two: if the 2020 rules had applied in Rio, Reis would have taken the bronze medal.

He claimed some of the medal-winning totals in recent years had been "outrageously high".

"People have not been working in a fair way and that’s very, very bad for the sport, it’s a shame," Reis said.