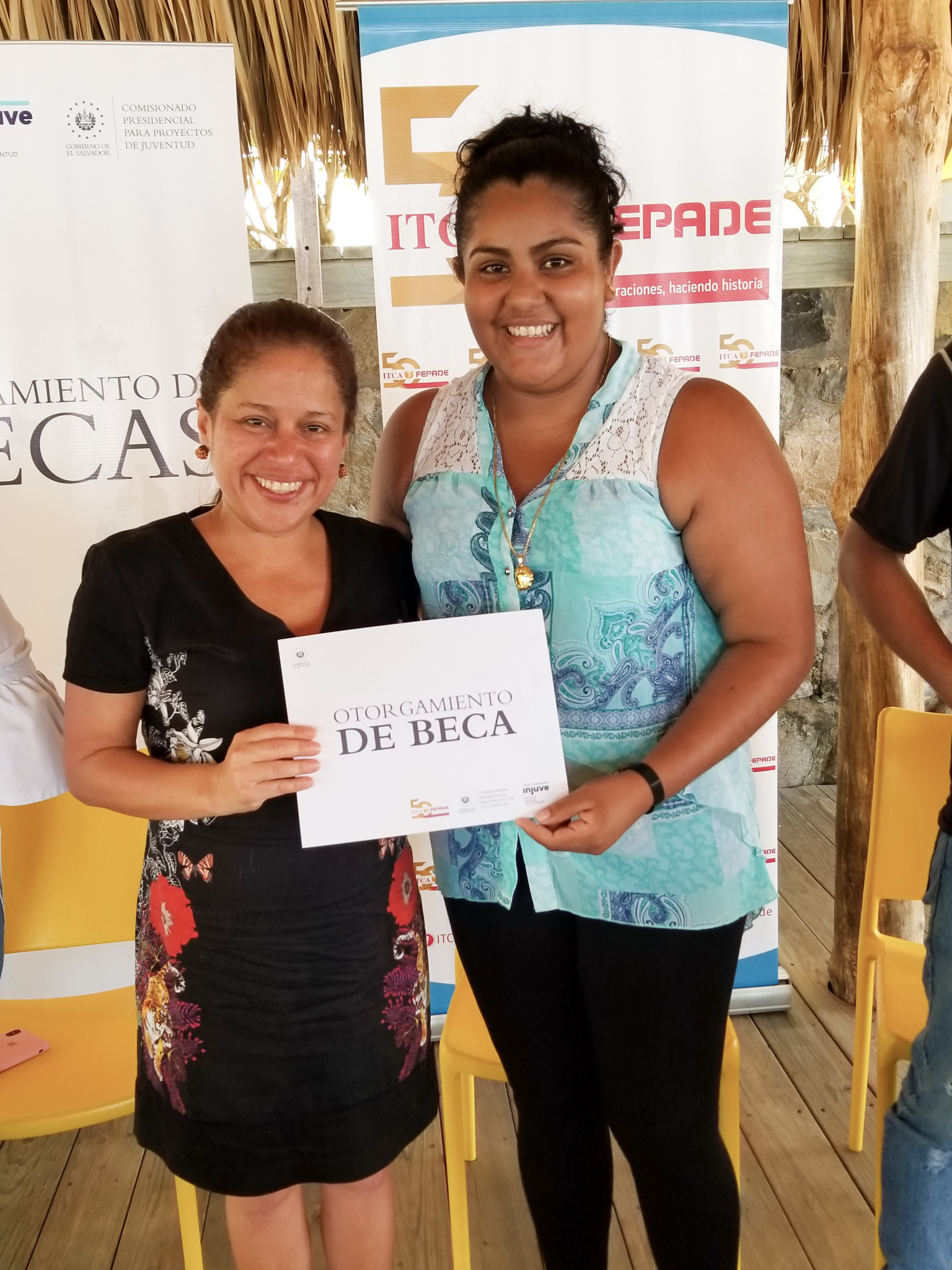 El Salvador Minister of Tourism Morena Valdez says the International Surfing Association World StandUp Paddle and Paddleboard Championship is the start of a long-term project to put the country on the surfing map.

Valdez has been at the heart of El Salvadoran preparations and says the Central American nation has a strategy to be recognised on a global scale through its Surf City project.

"El Salvador is the best country for surfing and President Bukele has known about this region since the campaign began and for this reason he focused his campaign on Surf City," Valdez said.

"In the past, we only had war and historically it was difficult, but the new President is changing the perceptions from violence to surfing.

"The Surf City project is the key.

"We achieved this ISA Championship in two months.

"We worked together with the public, private and academic sectors, as well as the community, and that union was key to our success here."

While all eyes this week have been on beautiful beaches and great competition, Valdez acknowledges there is work to do to raise the hopes of a nation.

She added: "Around many communities we have issues with running water and we need more events like this to boost the economy and there is a process.

"We are working on the planning and processes and that is the reason for the change in Government.

"We have one way, one vision.

"Surf is our way, but we need infrastructure and human talent working together with communities to make more events happen.

"The next steps will be for the betterment of the wider area."

The ISA Championship volunteers have been gathered from communities across El Salvador and it is this introduction to surfing that Valdez hopes can inspire the next generation of surfers.

Scholarships were awarded to boys and girls from the El Sunzal area yesterday to help them learn English and build their surfing awareness.

"We have awarded scholarships to the community for boys and girls," said Valdez.

"We know we need all the people around this point of surf to speak English.

"English is going to be very important for communication for tourists or for athletes to develop."

Valdez predicts a bright future for Surf City and El Salvador, and says events are already being discussed for 2020, 2021 and 2022.

"Surf City is not only surfing, it is a strategy for development," she continued.

"We want the whole world to see us in five years as the best in the world, better than Indonesia, Hawaii and California.

"The country is small and that gives us a big advantage.

"Many things can be seen in a short time, from the mountains to villages and surfing.

"We have had some great competition and the feedback we have had from ISA has only been positive."