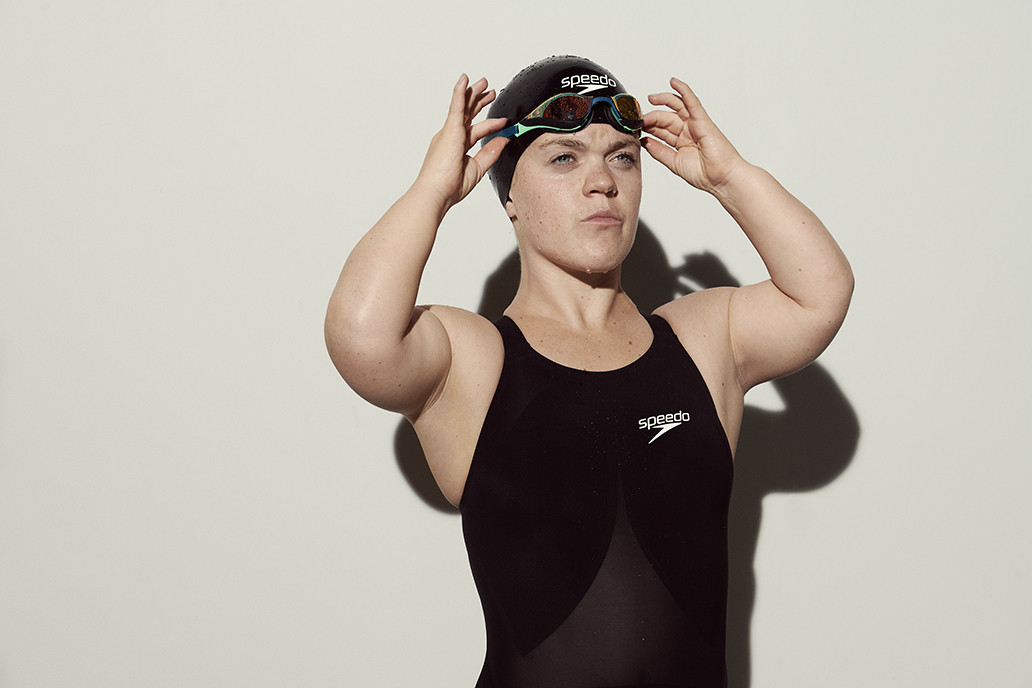 Britain's multiple Paralympic Games and world swimming champion Ellie Simmonds has been signed up as an ambassador by swimwear brand Speedo.

The Walsall swimmer, who was the youngest British athlete at the 2008 Beijing Paralympics and won two golds, has now amassed five Paralympic and eight world titles.

Simmonds took home a bronze medal in the S6 400m freestyle at the World Para Swimming Championships in London this September - 13 years on from her world championships debut.

"I can't believe I'm going to be a Speedo ambassador, it's a brand I've worn since childhood," Simmonds said.

"For me, it's about being the best and wearing the best equipment, and going out there to compete you want to be comfortable and confident in what you’re wearing - Speedo does that.

"Racing in a Speedo Fastskin suit makes me feel unstoppable."

Although she won gold and bronze at the Rio 2016, Simmonds stepped away from the sport soon afterwards, revealing that she had found it a struggle to prepare for her third Olympics.

"I was in a really low place leading towards Rio 2016," Simmonds adds.

"It was supposed to be one of the best moments of my life, but I hated swimming and everything about it.

"Mentally, that was really hard as some days I would wake up for training at 4:30am and just didn't want to do it.

"What really helped me was just taking a back seat from the sport and realising how amazing swimming is, the opportunities it has given me and the people I get to meet.

"It made me realise what it means to me.

"Doing that helped me fall back in love with my sport and I'm really thankful for that.

"Now I'm looking forward to being part of Team Speedo, especially in my journey towards Tokyo."