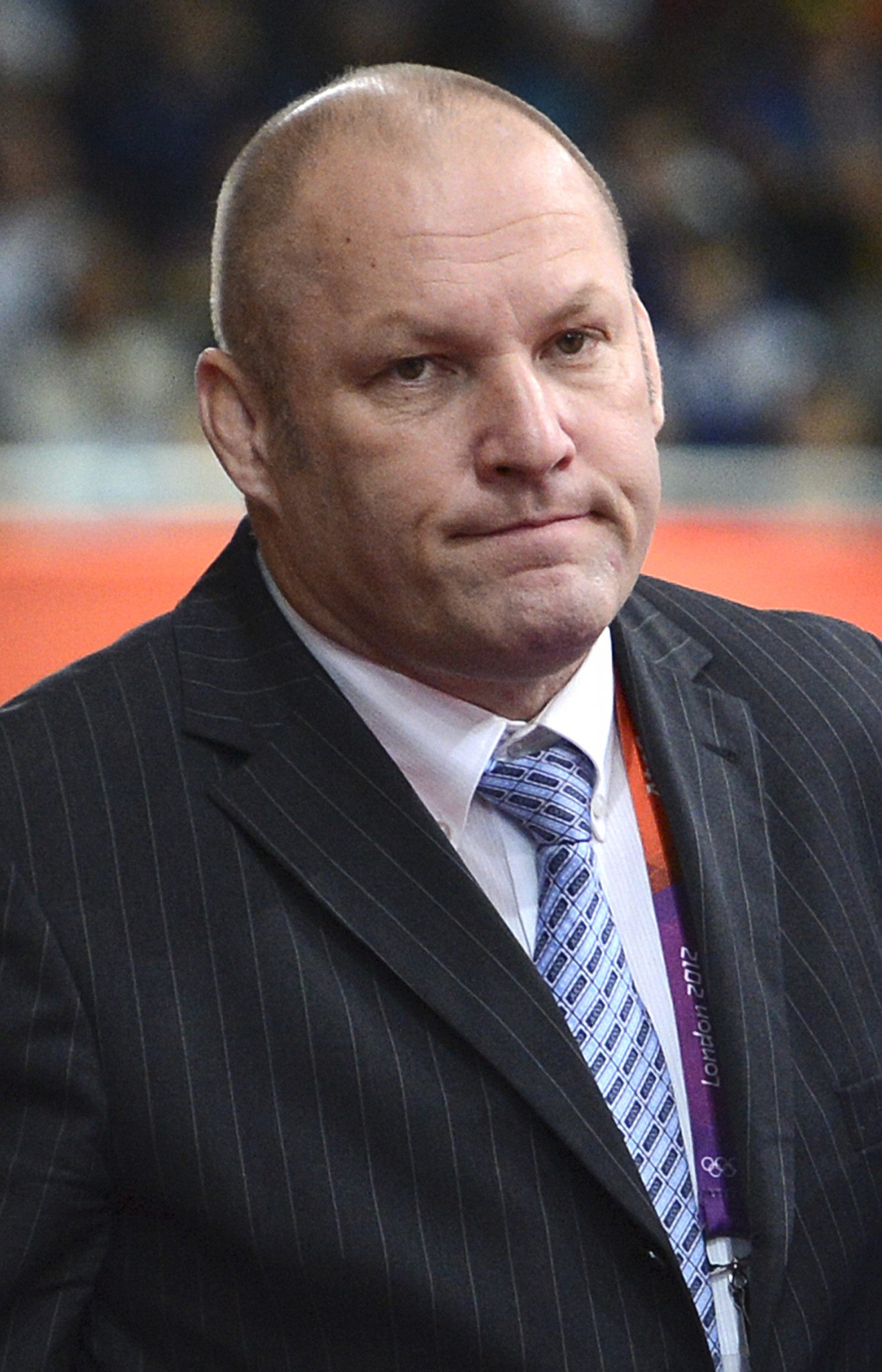 Seisenbacher is accused of abusing one of the two girls from the age of 11, according to the Austrian public prosecutor's office.

Agence France-Presse reported that the second girl was 13 when the abuse allegedly began.

A third woman claims Seisenbacher tried to sexually abuse her at a holiday camp when she was 16-years-old.

Seisenbacher won the Olympic gold medal in the under-89 kilograms at Los Angeles in 1984 and defended his title four years later in Seoul.

At his trial, which began yesterday, Seisenbacher pleaded not guilty and did not present any explanations to counter the allegations.

Austrian Press Agency reported that Seisenbacher said the three alleged victims knew each other "very well" in his first statement to the court.

The former judoka went on to claim, "they often had the chance to meet for long periods of time for an exchange".

When asked why his three possible victims might want to incriminate him, Seisenbacher responded: "I do not necessarily feel it is my place to judge the psyches of these persons."

Seisenbacher's lawyer Bernhard Lehofer reportedly added: "I have known my client for over 40 years.

"I was and am convinced of his innocence.

"Nobody who knows him believes him capable of such a thing."

An international warrant for his arrest was issued in December 2016 when he failed to appear at a court hearing in Vienna.

He was eventually tracked to Ukraine after seven months on the run before being handed over to Austrian prosecutors in September 2017.

Seisenbacher was handed over to the Austrian authorities in September 2019.

A verdict in his case is expected on December 2 and he faces up to 10 years in prison if convicted.