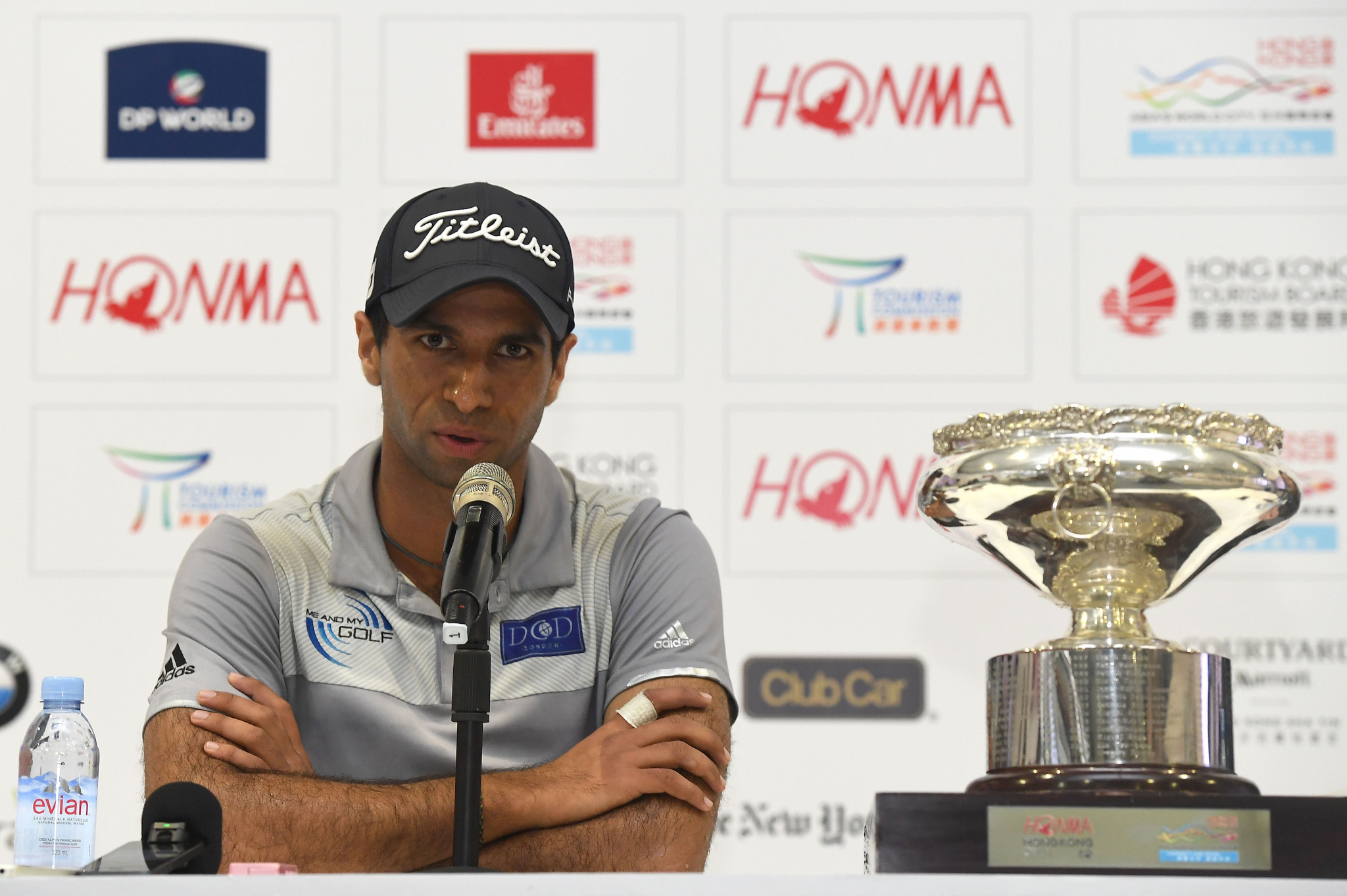 Hong Kong Golf Club was due to host the tournament from November 28 to December 1, but it will now be rescheduled for next year.

Chief executive of the European Tour, Keith Pelley, said: "The decision has been taken to postpone the tournament due to the ongoing level of social unrest in Hong Kong.

"As the safety of our players, staff, stakeholders and everyone involved in each and every one of our tournaments around the world is our top priority, we feel this is the correct, but unfortunate, course of action.

Cho Minn Thant, commissioner and chief executive officer of the Asian Tour, which co-sanctions the tournament, said: "It is regrettable that the Hong Kong Open has to be postponed due to the ongoing unrest in the city.

"The unpredictability of the current situation in Hong Kong makes it very challenging to sanction the tournament, especially with the safety of everyone of utmost importance.

"However, we are optimistic that once the situation in Hong Kong stabilises, we will be in a better position to sanction the 61st edition of the Hong Kong Open in the very near future."

The semi-autonomous city has been affected by social disturbances for the past five months, with upcoming local elections a possible touch-point for further protest.