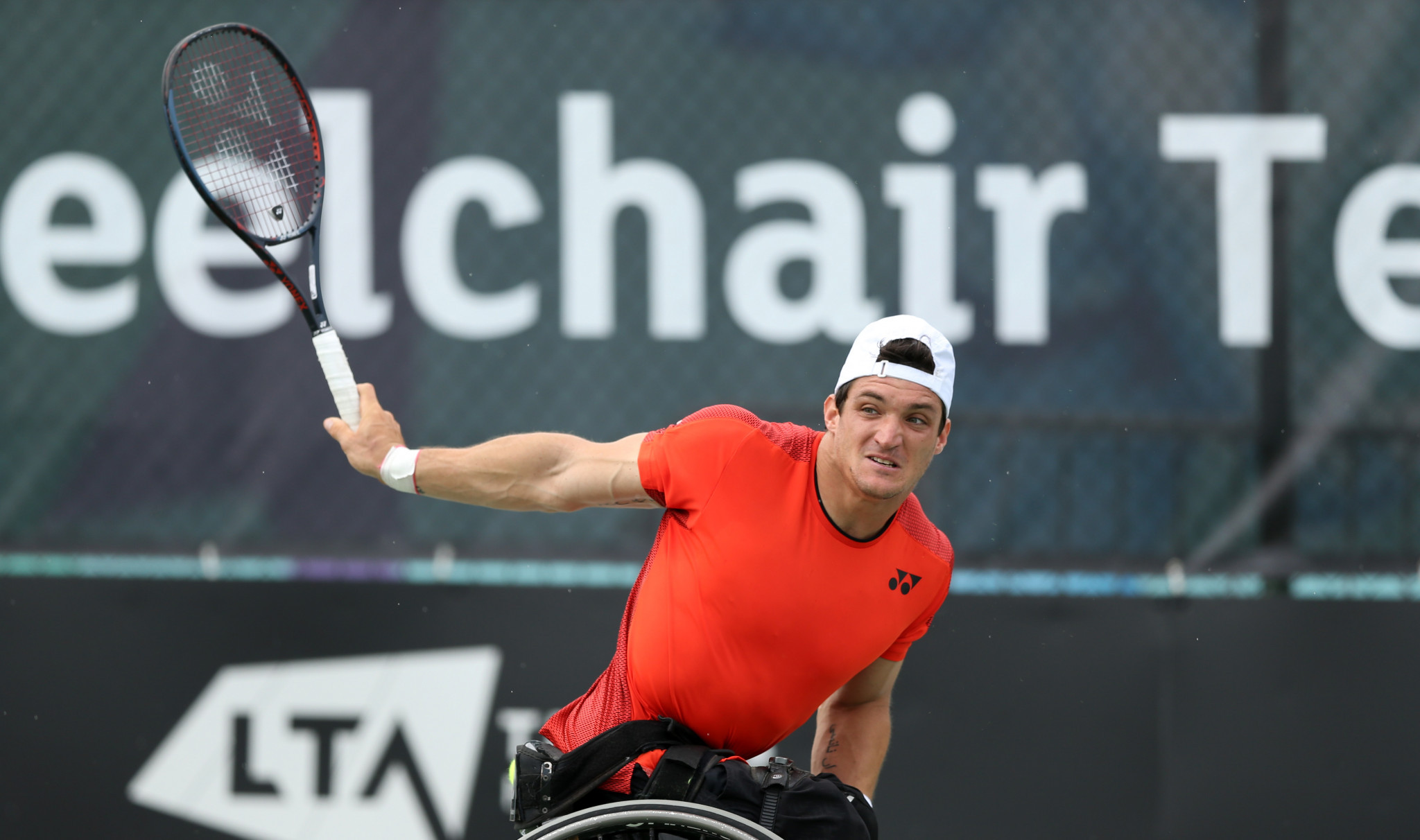 A group of 30 of the world’s top players from 15 countries are lined up for the men’s, women’s and quad division events at the 2019 NEC Wheelchair Singles Masters and UNIQLO Wheelchair Doubles Masters in Orlando, where action is set to begin tomorrow.

The International Tennis Federation’s year-end wheelchair singles and doubles championships are being held simultaneously for the first time since 2013, with the United States Tennis Association (USTA) National Campus playing host to eight days of competition through to November 26.

World number one Fernández is the only one of the four players yet to win the NEC Wheelchair Singles Masters title, with Hewett returning to the event for the first time since his maiden victory in 2017.

Three-time champions Shingo Kunieda of Japan and Joachim Gérard of Belgium have been drawn into Group B along with former finalists Nicolas Peifer of France and Gordon Reid of Britain.

They are joined by former finalist Sabine Ellerbrock of Germany and world number six Zhenzhen Zhu, the first Chinese player to contest either the NEC Wheelchair Singles Masters or the UNIQLO Wheelchair Doubles Masters.

Just as she was this time last season, Van Koot is the only player to have beaten both Kamiji and De Groot so far this campaign, while Whiley will be contesting her first NEC Wheelchair Singles Masters since 2016 having made a strong return to competition after maternity leave.

In the absence of last year’s champion Dylan Alcott of Australia, the quad singles field is headed by world number two Andy Lapthorne - the player who ended Alcott’s bid for a calendar-year Grand Slam in spectacular fashion in the US Open final in New York City in September.

Group A pits the Briton against Japan’s Koji Sugeno and 16-year-old Dutchman Niels Vink, who is making his NEC Wheelchair Singles Masters and UNIQLO Wheelchair Doubles Masters debuts this year.

At the end of a landmark season for the quad division, which made its debut at both Roland Garros and Wimbledon, American David Wagner will be keen to try and win his 11th NEC Wheelchair Singles Masters title on home soil.

Wagner has been drawn into Group B alongside The Netherlands' Sam Schroder and Australia's Heath Davidson.

The top two players in each of the men’s, women’s and quad round-robin groups will advance to the semi-finals.

The first set of round-robin matches in all three NEC Wheelchair Singles Masters events are due to take place tomorrow.

The UNIQLO Wheelchair Doubles Masters brings together 18 of the world’s leading pairings to contest the titles in men’s, women’s and quad division events.

The top two pairings in each of two groups in the men’s and women’s events will go forward to the semi-finals, while the top two partnerships after the group stage of the quad doubles will meet again in the final.