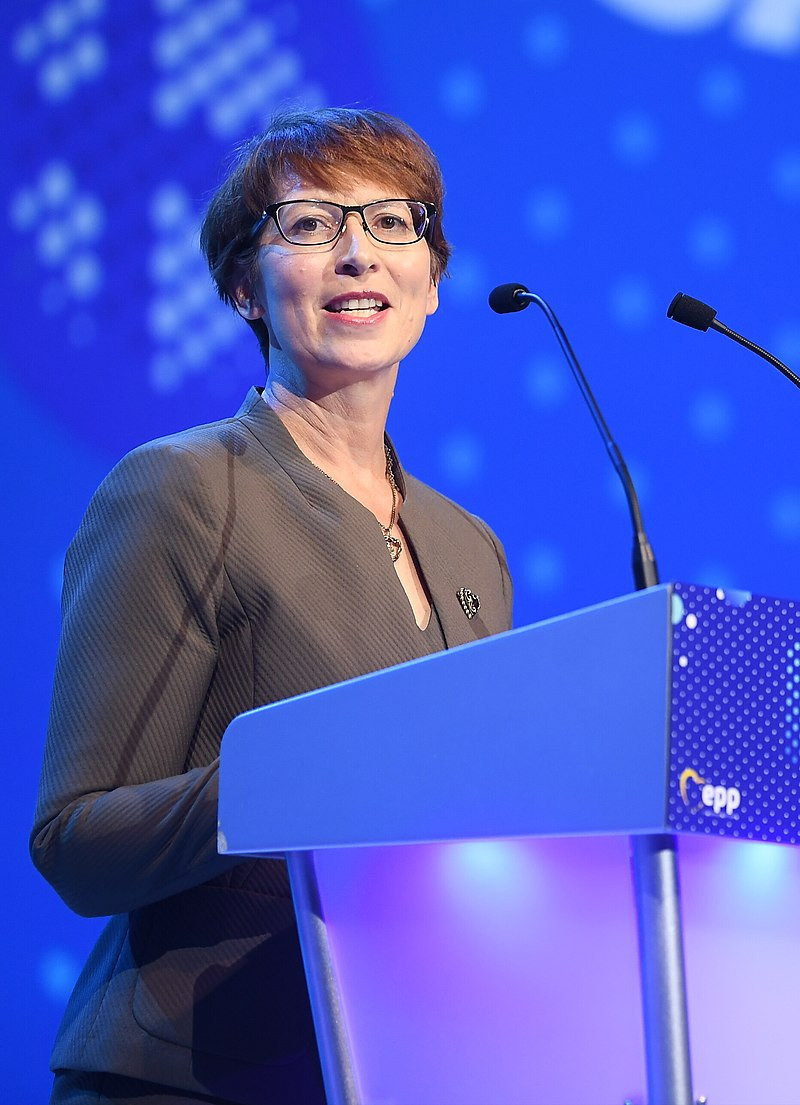 The 52-year-old, a former Olympic race walker, will a head a 10-strong group which will assess preparations for the Games in Italy.

Essayah became an IOC member in 2016 and is taking on her first major job in the role.

Smith, Kejval, Gudzinevičiūtė and Lee are all Presidents of the National Olympic Committees (NOCs) in their home countries.

They are joined by IOC Athletes' Commission representative Kikkan Randall of the United States, who won a gold medal in cross-country skiing at the Pyeongchang 2018 Winter Olympics and has since successfully fought against cancer.

Marianna Davis of the US will represent the International Paralympic Committee.

"It is a pleasure and a privilege to be able to work with such a talented group of people," said Essayah, who competed at the Barcelona 1992 and Atlanta 1996 Olympics.

"We look forward to employing our experience in helping the Olympic Winter Games Milano Cortina 2026 organisers achieve their goals of sustainable development and a more active society.

"We know there is great support from the Italian population, and this energy will motivate all of us."

Essayah won gold over 10 kilometres at the 1993 World Championships in Stuttgart and added the European title on home soil in Helsinki a year later.

She also won the Universiade title in 1991 before her best Olympic showing of fourth in Barcelona.

In sports governance Essayah has held roles with the Finnish Athletics Association and she is a former member of the World Athletics Race Walking Committee.

"This Coordination Commission, under the leadership of Sari Essayah, holds the necessary combination of knowledge and skills to partner with the local organisers in unlocking the full potential of this project.

"They will work hand in hand for an unforgettable experience for athletes and fans, and an indelible positive legacy for the hosts."

The Italian bid beat Swedish capital Stockholm for the right to host the 2026 Games at the IOC Session in Lausanne in June.