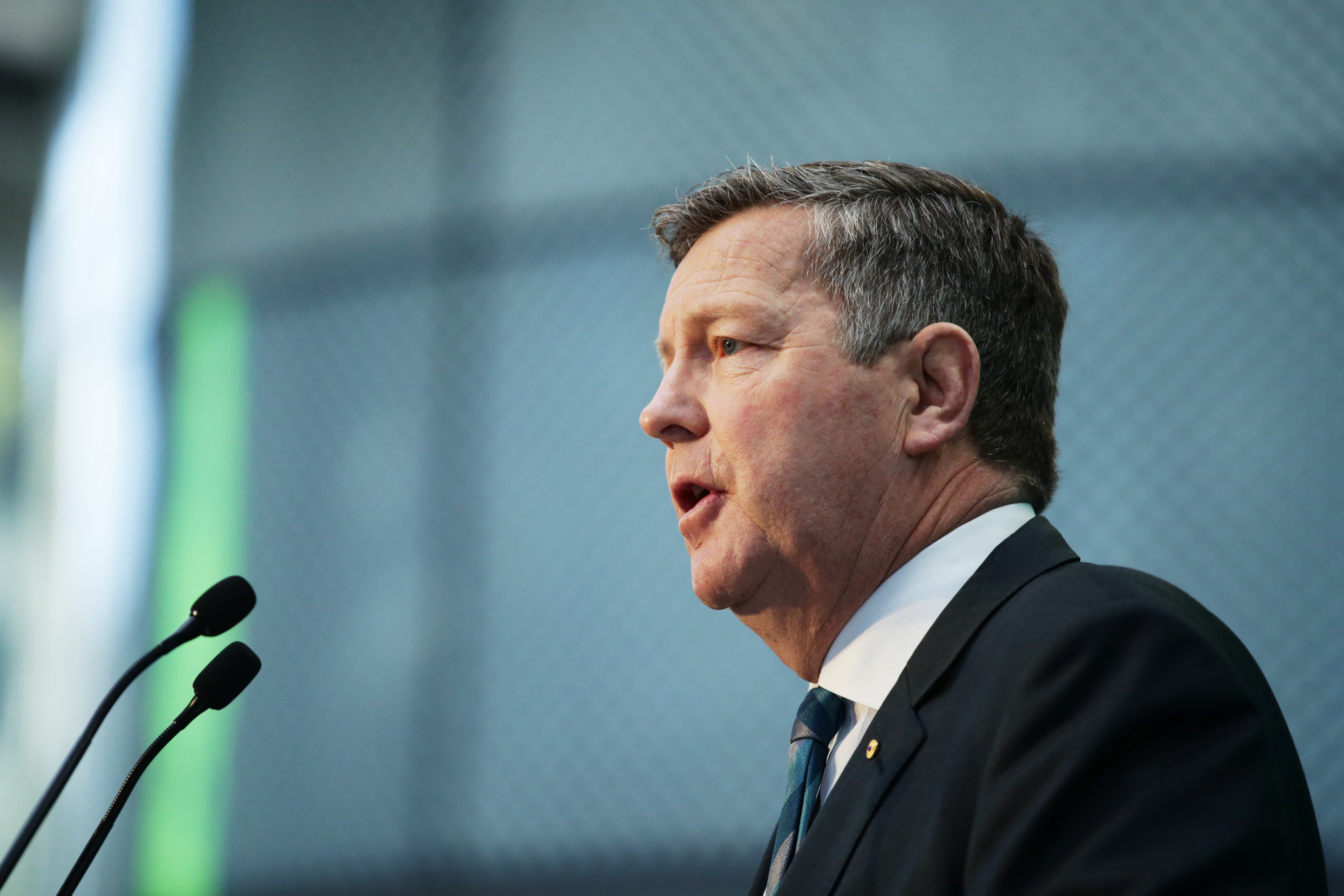 The company has provided radio coverage of every Summer Olympics since Helsinki 1952 but blamed budget pressures for not agreeing a deal this time.

ABC would need to buy the non-commercial broadcast rights from rights holder Seven but talks broke down last week after six months of consideration, according to The Guardian.

The main stumbling block is reportedly the cost of staging the broadcast, rather than the rights fee itself.

"The ABC should reconsider this decision," said Carroll.

"The AOC is prepared to put this case to the chair of the ABC directly, on behalf of the eight million Australians who participate in Olympic sports.

"Not to mention the millions more who follow, support and celebrate those athletes.

"The AOC believes the decision is monumentally short-sighted and a great let down to Australians who rely on their national broadcaster, from the smallest of communities to our suburbs."

Carroll said promotion of sport helped battle against "the growing scourges of obesity and mental illness".

"Tokyo 2020 presents such an opportunity to do that, given the time-zone, in particular," he said.

"The Olympics can inspire Australians to embrace something valuable and as the ABC charter indicates – to contribute to a sense of national identity.

"There's no bigger event in the world to fulfill this ambition.

"There is no sporting movement in Australia that covers the multicultural and geographical diversity of our country as the Olympic Movement – we will be sending athletes to compete in some 42 disciplines in Tokyo.

"These are things which go to the heart of the ABC Charter."

The broadcaster has usually covered the Olympics on the radio through the Grandstand show, but no staff from the programme are due to travel to Tokyo.

"This is an incredibly tough decision, especially given our 67-year run as the official non-commercial Olympic Games radio broadcaster,"ABC said in a statement.

"Due to competing budget priorities coupled with the fact that Australians can access Olympic Games coverage in many other ways, we have chosen not to pursue rights in 2020."