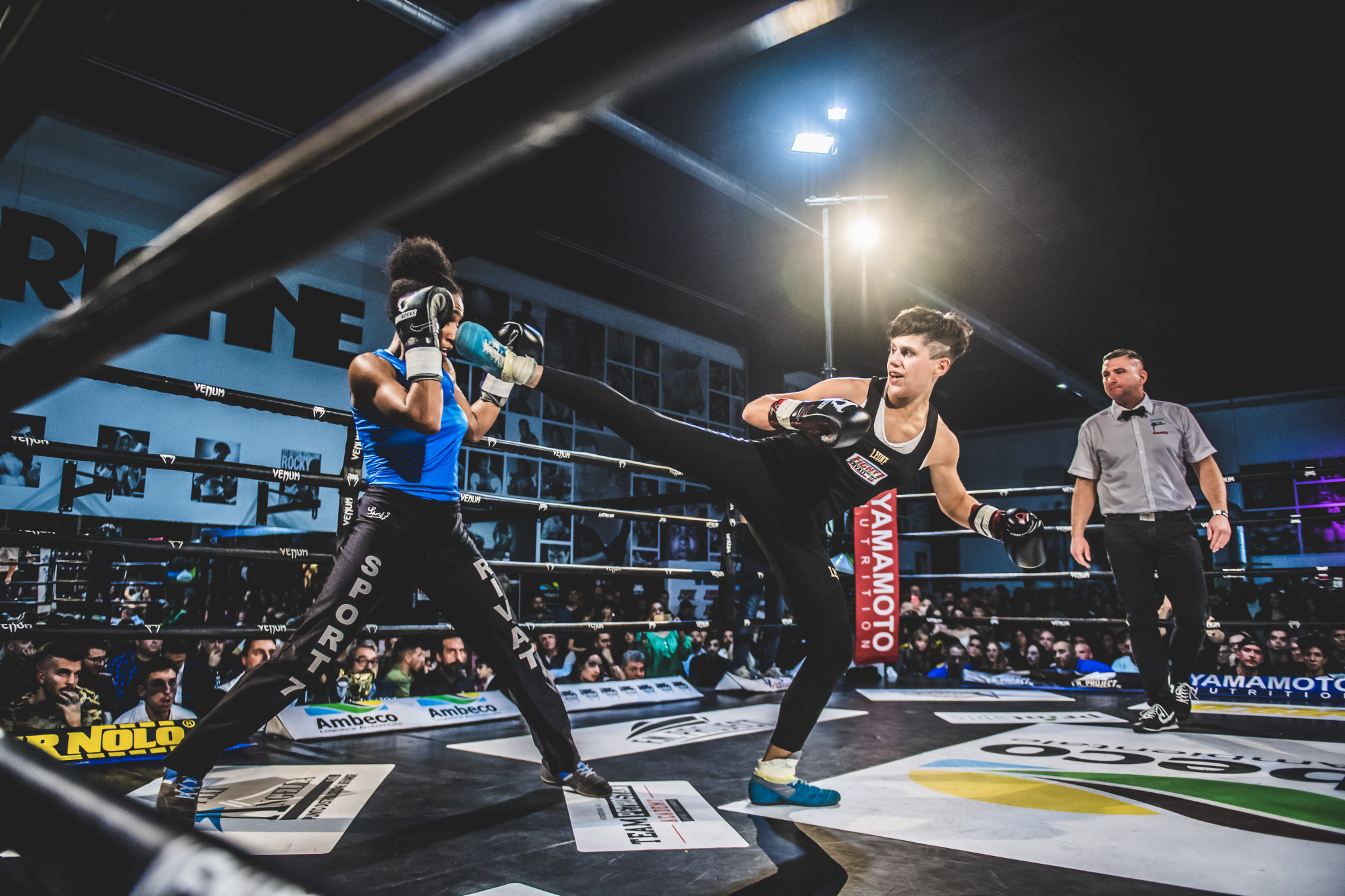 Following the World Championship qualifying heats which took place in Tunisia in June, the World Finals in savate combat are now underway.

Yanga was heavily tipped to take the title but Vincis showed great strength of character and determination to convince the judges and win by majority decision.

The next finals to be contested are due to take place in Vandoeuvre-les-Nancy in France on November 9.

There, Lorna Sincere of France is due to meet Serbia's Tijana Vukovic in the women's under-70kg category.

It will also be a France versus Serbia match-up in the men's over-85kg section.