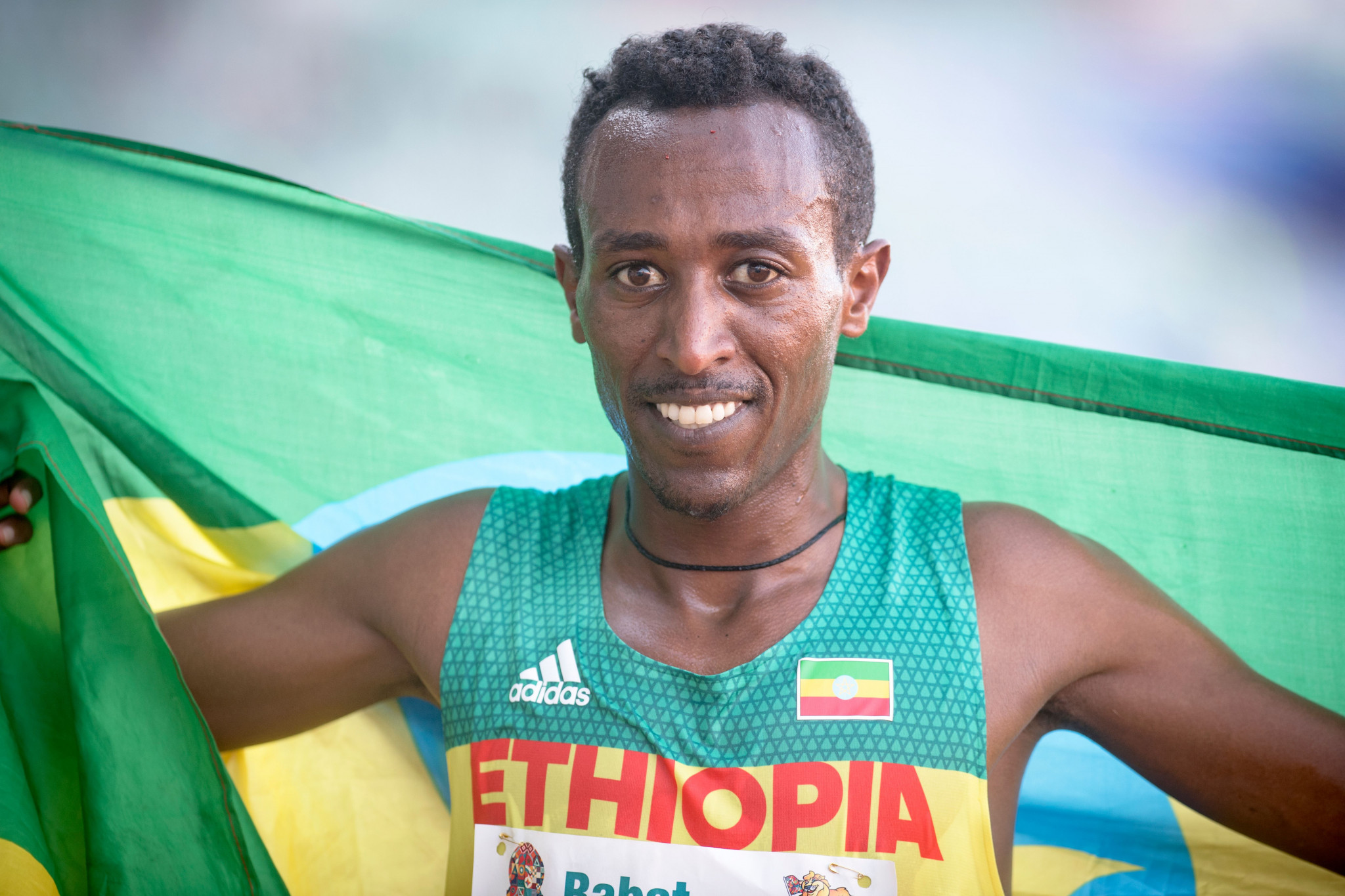 Ethiopia's African Games 10,000 metres champion Berehanu Tsegu has been provisionally suspended by the Athletics Integrity Unit (AIU) after testing positive for Erythropoietin (EPO), it has been announced.

Tsegu was still a teenager in August when he won the African Games title in Rabat.

Tsegu ran 27:56.81 when claiming victory at the African Games ahead of Eritrea's Aron Kifle and Ethiopian team mate Jemal Yimer.

They are now set to be promoted to the gold and silver medal positions, with Edwin Soi of Kenyan moving from fourth to the bronze.

Tsegu, who turned 20 on September 30, also placed third at the Copenhagen half-marathon last month when a world record of 58:01 was set by Kenyan runner Geoffrey Kamworor.

It was the third time he had run under 60 minutes this year having previously clocked 59:42 in Lisbon in March and 59:56 in Yangzhou in April.

Tsegu is just the latest in a growing line of African runners to test positive for drugs.

Last year, Kenya and Ethiopia were named top of a list of nations categorised by the International Association of Athletics Federations (IAAF) most of risk at doping.

Along with Belarus and Ukraine, they were among four countries included in Category A - Member Federations the IAAF believe are most likely to have doping problems.