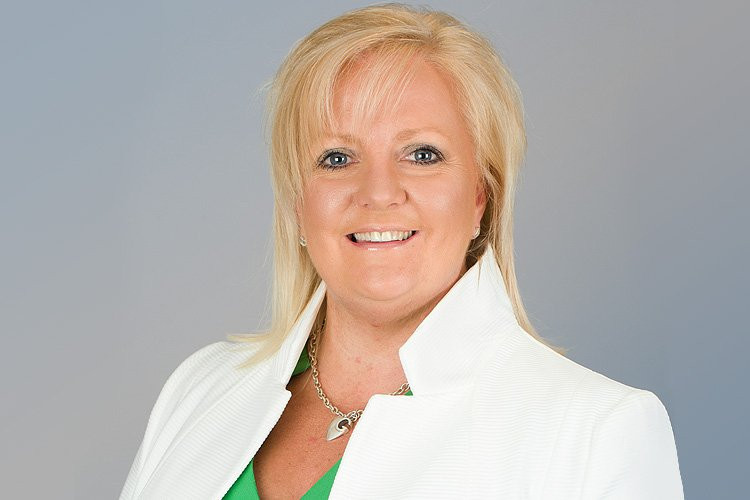 Phillips, chair of Commonwealth Games Wales and Welsh Gymnastics, was appointed to the role at the national governing body's Annual General Meeting.

Everett stood down after completing his eight-year term on the British Gymnastics Board.

"It is an honour to be the first female President of British Gymnastics and follow in the footsteps of those significant contributors who have held office before," said Phillips.

"Being an experienced executive and non-executive director in both business and sport, I will challenge and provide extensive supportive skills to a board that is at the heart of British sport.

"I pride myself on being efficient, fully informed and capable of representing the views of the members I represent and the organisation I uphold the values for.

"My modern approach to leadership, my inclusive style of engagement and my passion to make a positive difference will support the impactful reputation the sport has already created.

"I am confident I can add value, continue to drive ambition and represent the membership of British Gymnastics fairly and honestly."

Phillips, was appointed chair of Welsh Gymnastics in 2001 at the age of 29 - one of the youngest to ever hold the position.

She became chair of Commonwealth Games Wales in 2013.

Phillips was awarded an MBE for services to Welsh Gymnastics and Commonwealth Games Wales in the 2018 New Year's honours list.

"We are delighted that Helen has joined us and we believe her extensive gymnastics knowledge of British Gymnastics and Home Country Associations, along with the wider sports community at both national and international level, will be of great value to the Board," said British Gymnastics chairman Mike Darcey.

Becky Downie finished second in the uneven bars event and sister Ellie was third in the vault final.