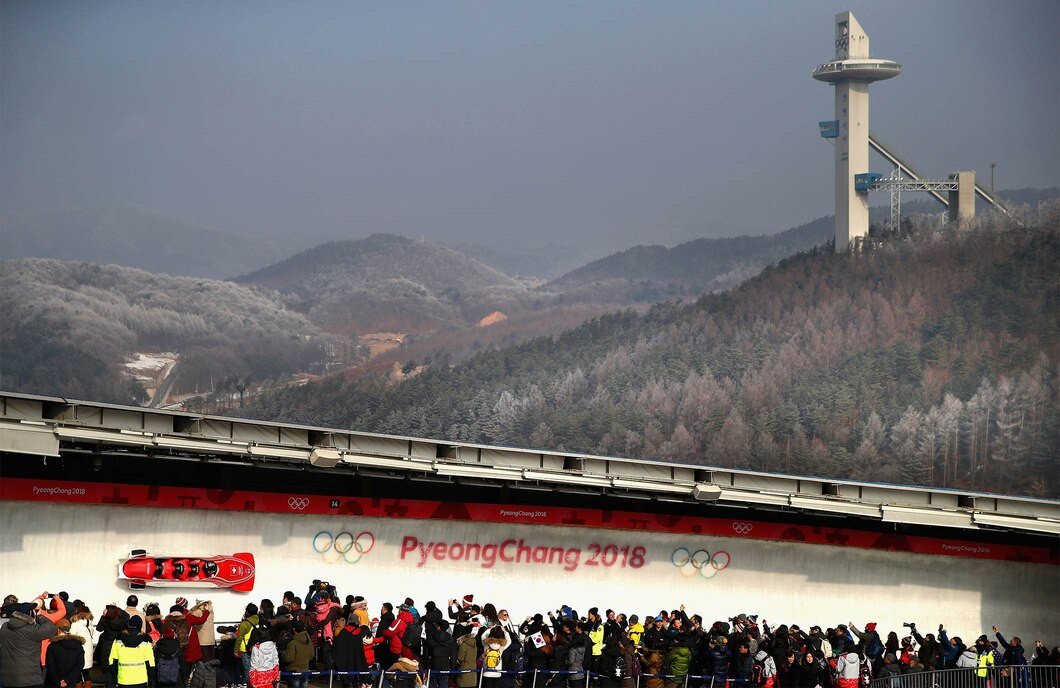 Gangwon Province in South Korea is considering a bid for the 2024 Winter Youth Olympic Games, according to Governor Choi Moon-soon.

Choi said the region, which hosted last year's Winter Olympic and Paralympic Games, submitted a letter of interest to the Korean Sport and Olympic Committee (KSOC).

A formal South Korean bid for the event could be sent to the International Olympic Committee by the end of this year.

According to South Korean news agency Yonhap, KSOC will visit facilities and venues in the region this month before deciding whether to press ahead with a candidature.

"If we bring the 2024 Winter Youth Olympics to Gangwon, it will help revitalise the local economy," Choi said, according to Yonhap.

"And it will also ensure balanced growth across Gangwon Province and help raise the profile of the country as much as the Pyeongchang Winter Olympics did."

The announcement of a possible 2024 Winter Youth Olympic Games bid came after the Gangwon Province ended uncertainty surrounding the legacy of three venues used during Pyeongchang 2018.

But Choi claimed all three will be turned into "profitable venues" for the region, although more details are not likely to be confirmed until 2020.

Gangwon Province is the latest to express an interest in hosting the 2024 Winter Youth Olympic Games, joining Brașov in Romania - which comprehensively lost the vote to Lausanne in the race for the 2020 edition - and Sofia in Bulgaria.

Russia and Spain are also thought to be mulling over a bid, while China opened discussions with Lausanne 2020 regarding a possible candidature earlier this year.