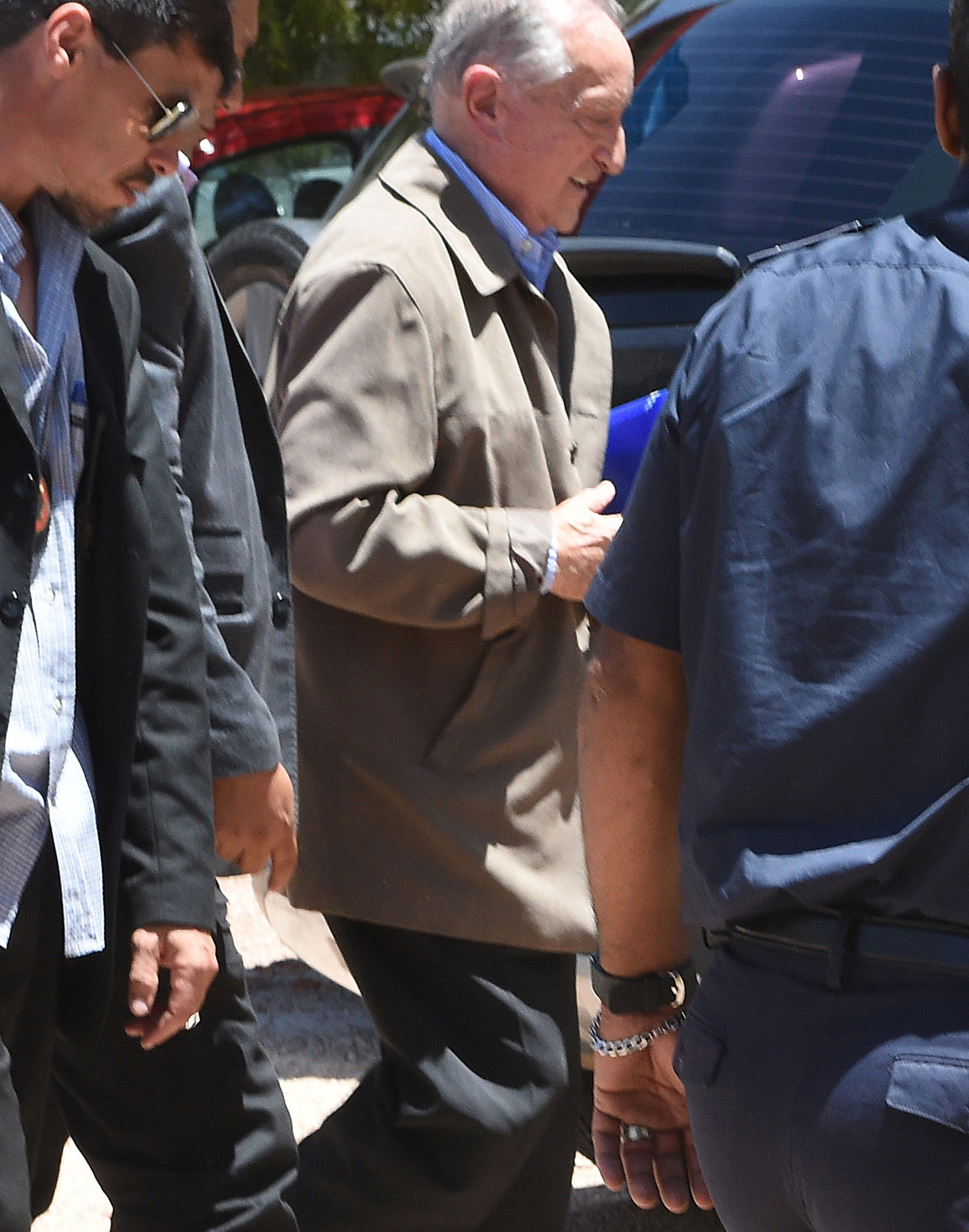 Former FIFA vice-president Eugenio Figueredo and ex-Confederation of North, Central American and Caribbean Association Football (CONCACAF) general secretary Enrique Sanz have been banned for life by FIFA after being found guilty of bribery.

FIFA said Figueredo, who served as President of the South American Football Confederation (CONMEBOL) from 2013 to 2014, had been involved in a bribery scheme in relation to "awarding contracts to companies for the media and marketing rights to CONMEBOL competitions" during the period from 2005 to 2014.

The Uruguayan official was among those arrested in dawn raids on the luxury Baur au Lac hotel in Zurich in May 2015.

The 87-year-old succeeded Nicolás Leoz, a key suspect in the FIFA corruption scandal investigated by the United States Department of Justice who died last month, as CONMEBOL President after the Paraguayan stepped down citing health reasons in 2013.

Sanz, who was sacked from the role in 2015 following a Federal Bureau of Investigation probe into corruption at the worldwide body, had been involved in the "negotiation of bribe payments in the scope of various bribery schemes", FIFA said.

This included tournaments organised by FIFA, CONCACAF, the Caribbean Football Union and CONMEBOL.

Sanz took over as CONCACAF general secretary from Chuck Blazer, banned for life by FIFA in 2011 for "many acts of misconduct".

Blazer, who worked undercover with prosecutors in the United States after pleading guilty to charges of bribery, money laundering and tax evasion, died at the age of 72 in July 2017.

Figueredo and Sanz are the latest to be sanctioned for their involvement in the scandal following jailed former CONMEBOL President and FIFA vice-president Juan Angel Napout, banned for life by FIFA earlier this month.