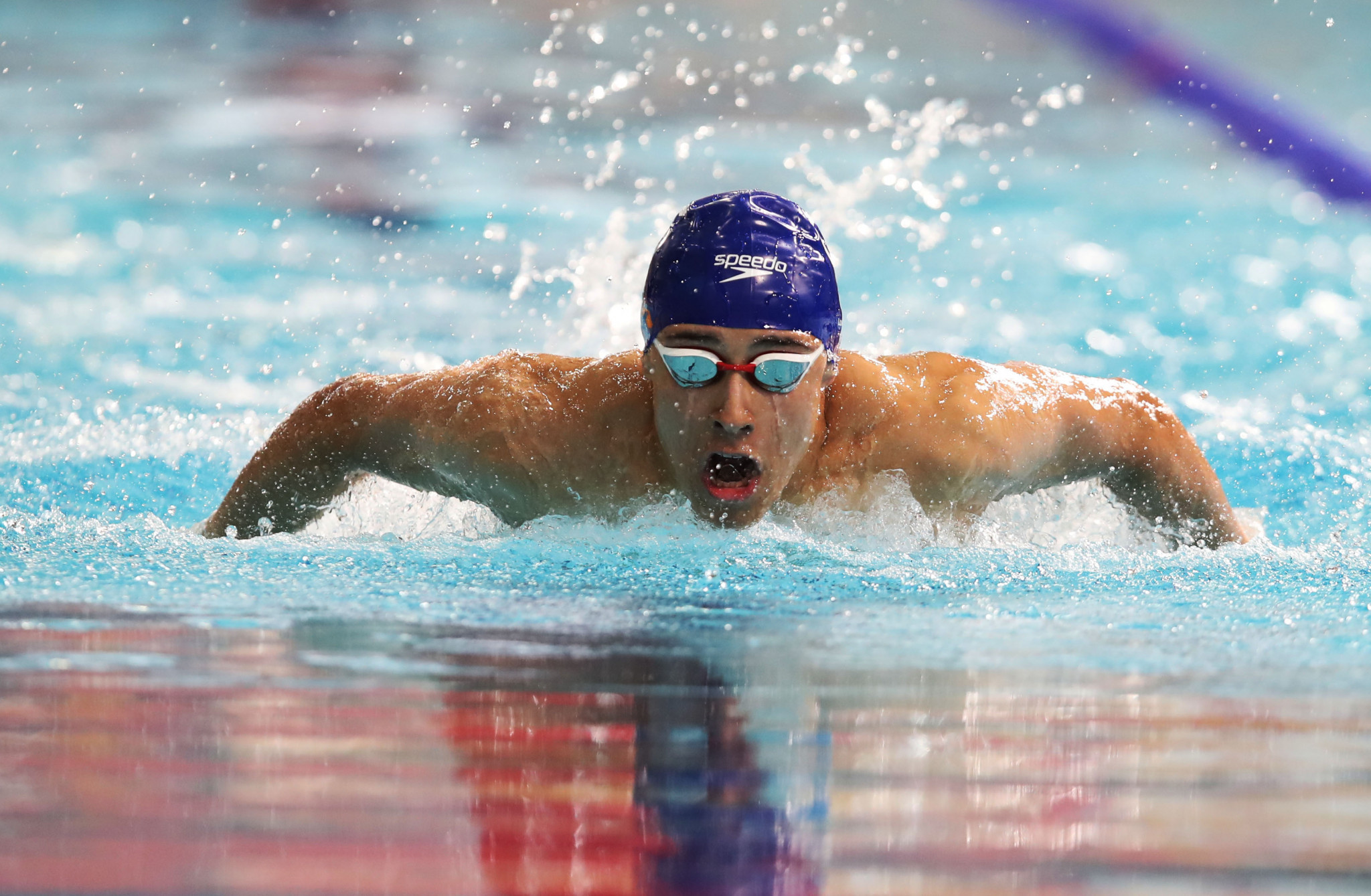 London is set to host the World Para Swimming Championships, with the International Paralympic Committee (IPC) stating the event will be broadcast by more countries than ever before.

More than 650 swimmers from 81 countries are due to compete at the event, a flagship competition en-route to the Tokyo 2020 Paralympics.

It is the second time in four years Britain has held the Championships after Glasgow hosted the event in 2015.

The British capital is replacing Kuching in Malaysia, which stripped of the hosting rights due to a lack of guarantees over Israeli athletes being allowed to compete.

Competition will begin tomorrow and run until September 15.

The IPC has claimed there will be record coverage of the Championships as the Paralympic Games approaches.

"The record broadcast coverage of the London 2019 World Para Swimming Championships highlights the growing interest in Para sport around the world, especially in the lead-up to Tokyo 2020,” said IPC commercial, broadcasting and partnerships director Alexis Schaefer.

“To reach more countries than ever before is testament to the increasing performance levels of swimmers and the fantastic quality of competition on offer.

“To achieve such record coverage, bearing in mind the late switch of the event from Malaysia to London, is outstanding and the result of a very strong team effort which will benefit Para sport fans and sponsors alike.”

Channel 4 is set to livestream all sessions on the C4 Paralympics website, as well as providing live coverage of all evening sessions on More 4.

Paralympic broadcaster NHK will screen daily highlights and multiple days of live coverage, which will mark the first time the World Para Swimming Championships have been screened live in Japan.

The United States will have coverage shown by NBC for the first time via a daily livestream and live coverage of evening sessions on the Olympic Channel.

Competition will be shown in Oceania, with TVNZ and Attitude Pictures collaborating to screen live free to air coverage on DUKE of evening sessions in New Zealand.

Australian broadcaster Seven will stream heats and finals on 7 Plus and a 30-minute highlights package will also screen on 7TWO.

"Seven has done a remarkable job in broadcasting the past two Paralympic Games, and now by broadcasting such a major event for one of our biggest Paralympic sports, Seven is further showing its commitment to supporting the Paralympic movement in Australia,” said Lynne Anderson, Paralympics Australia chief executive.

“We are incredibly grateful for Seven’s dedication to our movement, and we are so excited to watch some of our Tokyo 2020 hopefuls make a splash in London from the comfort of our own homes or on our devices wherever we may be.”

Coverage will also be shown in Argentina, Brazil, Canada, Ireland, Spain and the Ukraine live, while the Olympic Channel will provide a stream of sessions in countries where geo-blocking restrictions do not apply.

The IPC will also stream sessions on its website, while the organisation expects highlights and news coverage to be shown in Austria, Germany, Italy, Russia, South Africa and Sub Saharan Africa, as well as in Latin America and in Indonesia.