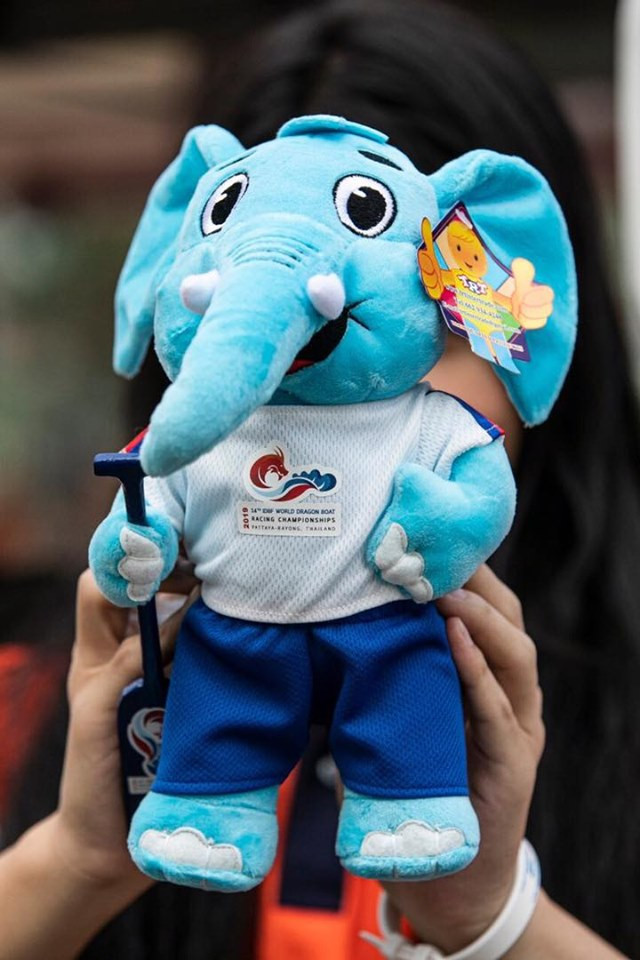 They won the opening final of the day, the small boat mixed race, in a time of 50.795sec.

The Thai team were then successful in the standard premier mixed category, victorious in a time of 44.030.

The first three golds of the day all went to Thailand, as they won the small boat women's race in 52.105.

It was a narrow victory, with China just 0.112 behind, while Singapore completed the podium.

The Thai monopoly was finally broken in the fourth race of the day, as Canada won the standard boat women's race in a time of 45.958.

Thailand were second, just over a second behind, while Canada took bronze.

Tomorrow is the final day and features the premier finals of the women's and open 500m races for small and standard boats.