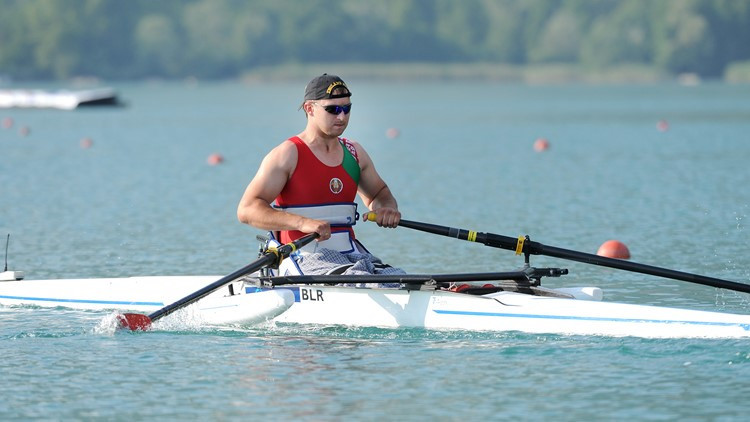 Belarusian Para-rower Dzmitry Ryshkevich has died at the age of 33 after he capsized during a training session at the World Championships in Linz-Ottensheim in Austria.

In a statement, local authorities said Ryshkevich fell into the water and disappeared from sight before he was found by rescue divers around three hours later.

He was pronounced dead by the doctor at the scene.

Initial reports have blamed a broken pontoon flotation device on Ryshkevich's boat as the cause of the accident.

"The reasons for this are not yet known and are under investigation," local authorities added.

Ryshkevich, who competes in the PR1 single sculls event, was due to participate at his third World Championships.

His death has been met with shock by World Rowing and the International Paralympic Committee (IPC).

In a statement, World Rowing executive director Matt Smith said the organisation was "deeply saddened" by the news and said full details would be released once the police investigation had concluded.

IPC President Andrew Parsons said he was "absolutely stunned at this terrible tragedy".

"We are all shocked at this news and at this time the thoughts of the whole Paralympic Movement are with the family, friends, teammates of the athlete and with our colleagues at the National Paralympic Committee (NPC) of Belarus," Parsons added.

“I will be writing today to Oleg Chepel, the President of NPC Belarus, to offer my prayers and sympathies following this accident and also send my thoughts to members of the close-knit rowing community who must all be devastated at this news.”

The World Championships in Linz-Ottensheim begin on Sunday (August 25).