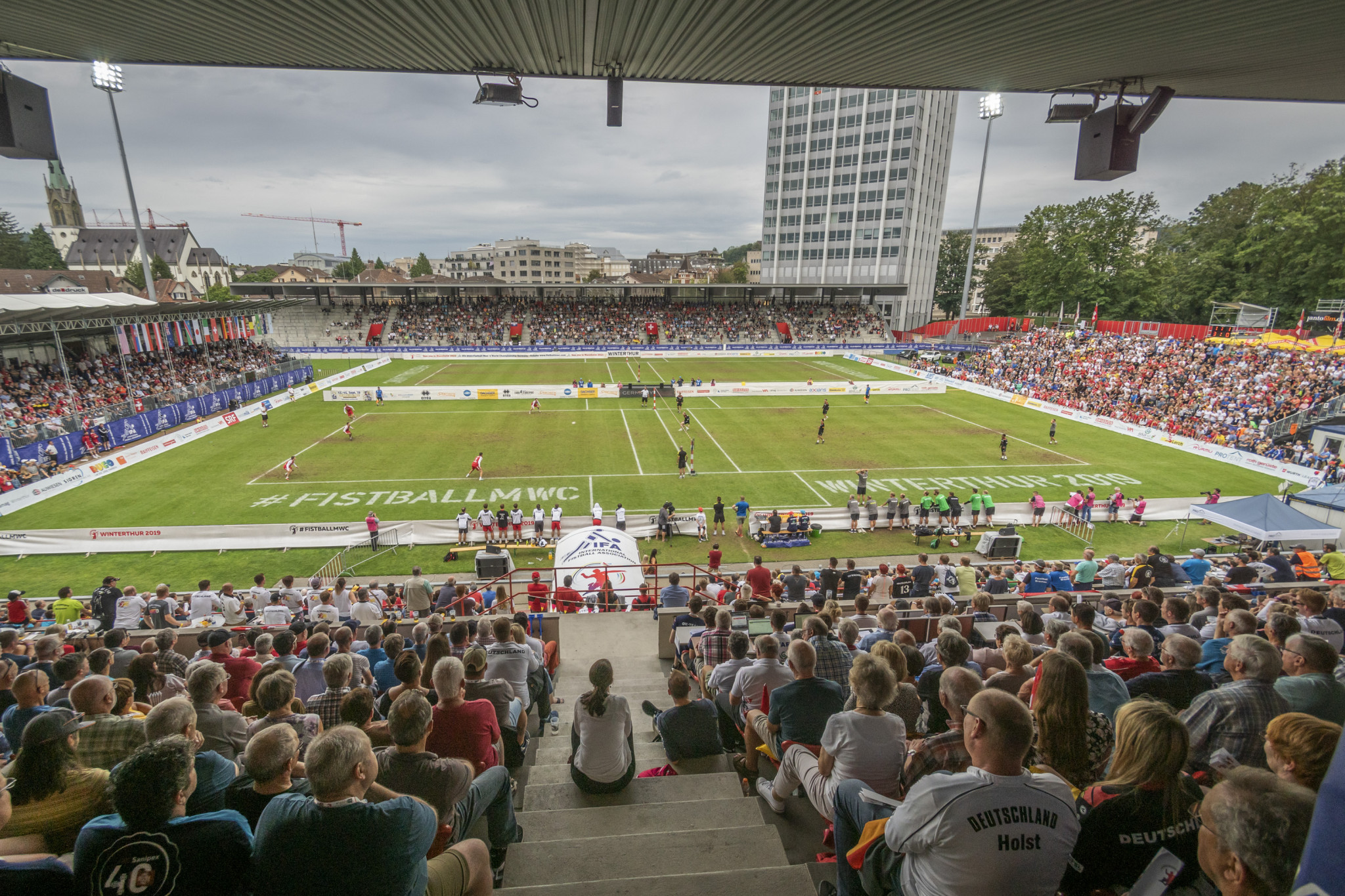 The Men's Fistball World Championship reached an audience of 83.4 million people, according to the first available broadcasting figures.

Germany recorded the largest share of the figures, with a reach of 8.96 million, with the second largest in Austria on 6.16 million.

In Switzerland there was a reach of 3.20 million.

Articles published in New Zealand, Brazil, Namibia and China all contributed to an additional reach of 3.93 million.

"This has been the first event ever IFA generated revenues from selling TV rights," said IFA President Jörn Verleger, who was elected to the role at the IFA General Assembly on Thursday (August 15).

At the IFA Congress Mannheim in Germany was announced as hosts of the 2023 Men's Fistball World Championship.