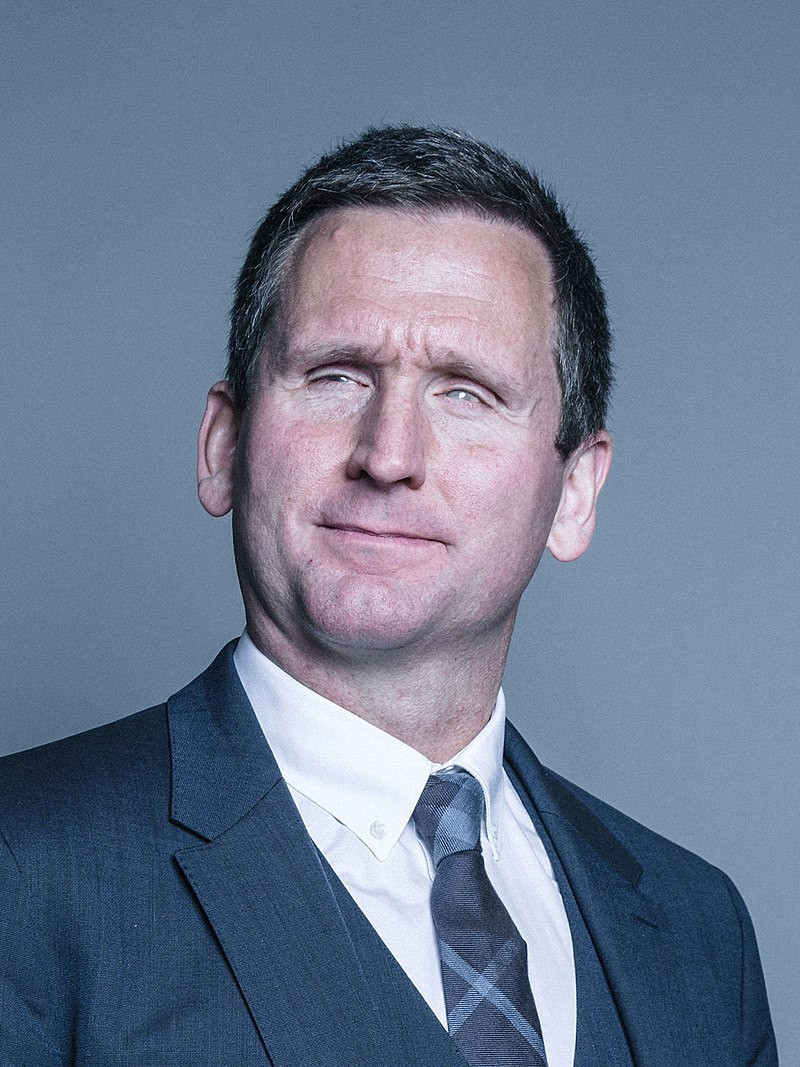 Lord Holmes of Richmond, who is blind, appeared at Southwark Crown Court today charged with sexual assault following an alleged incident on March 7.

The 47-year-old is accused of grabbing the bottom of a female masseuse at a London hotel.

Lord Holmes, who was led into court by his solicitor Alex Dos Santos while holding a folding white cane, pleaded not guilty to the charge.

He spoke only to confirm his name, date of birth, nationality and to enter his plea.

He is next due to appear at court on September 30 and a date for his trial has not yet been set.

In addition to his nine Paralympic gold medals, Lord Holmes broke 35 world records during his career in the pool.

He has held various roles in sport since his retirement, including director of Paralympic integration at London 2012.

Lord Holmes, who also claimed five Paralympic silvers and a bronze medal, was elevated to the House of Lords the following year.

The Briton had previously served as an ambassador for London's successful Olympic and Paralympic bid and was named deputy chairman of Channel 4, the Paralympic broadcaster in his home country, last year.