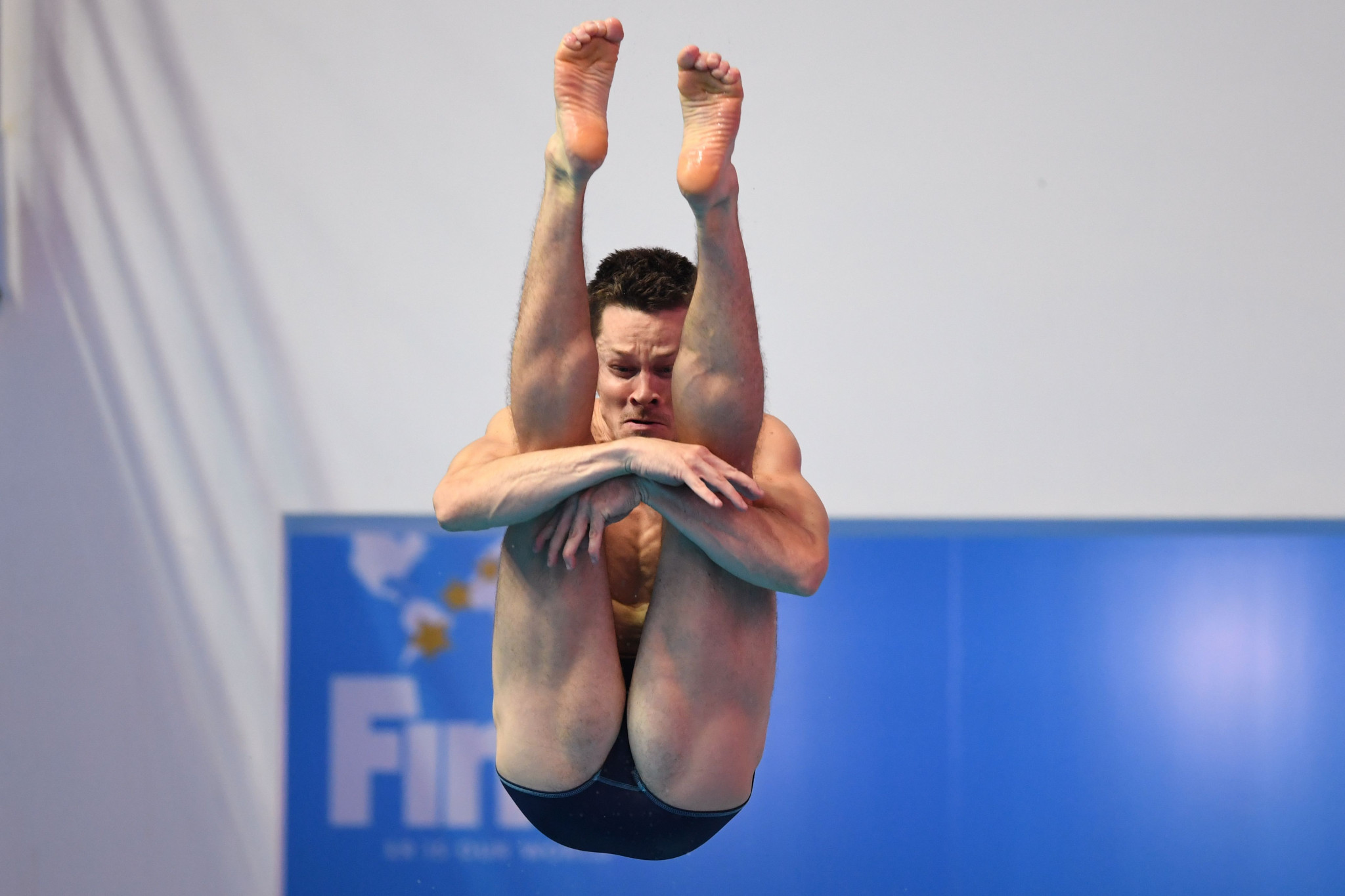 The quartet of Patrick Hausding, Christina Wassen, Tina Punzel and Lou Massenberg, put together the best series of dives at the Liko Sports Centre as they claimed gold on 405.50 points.

The victory represents a 14th European gold medal for Hausding, who won an Olympic 10 metres synchro silver medal at Beijing 2008.

Russia finished second on 401.05 points with Britain collecting the bronze medal on 392.00 points.

Defending champions France could only manage fourth place with a score of 388.30.

Attention ahead of the competition had been on hosts Ukraine's rising star in diving Oleksiy Sereda.

The 13-year-old grabbed the spotlight at the World Aquatics Championships in Gwangju, South Korea, as he finished fourth in the men's 10 metres platform and mixed synchro 10m platform finals.

However, there was to be no medal for Sereda as Ukraine had to settle for fifth place on 377.00 points.

Tomorrow's programme will see the women's 10m platform heats contested in the morning session before the final takes place later in the day.

The mixed 3m synchro final will get the afternoon session started at around 4.30pm local time.

The European Championships will double up as a qualifier for Tokyo 2020, with only the mixed synchro competitions not being included in the Olympic programme.