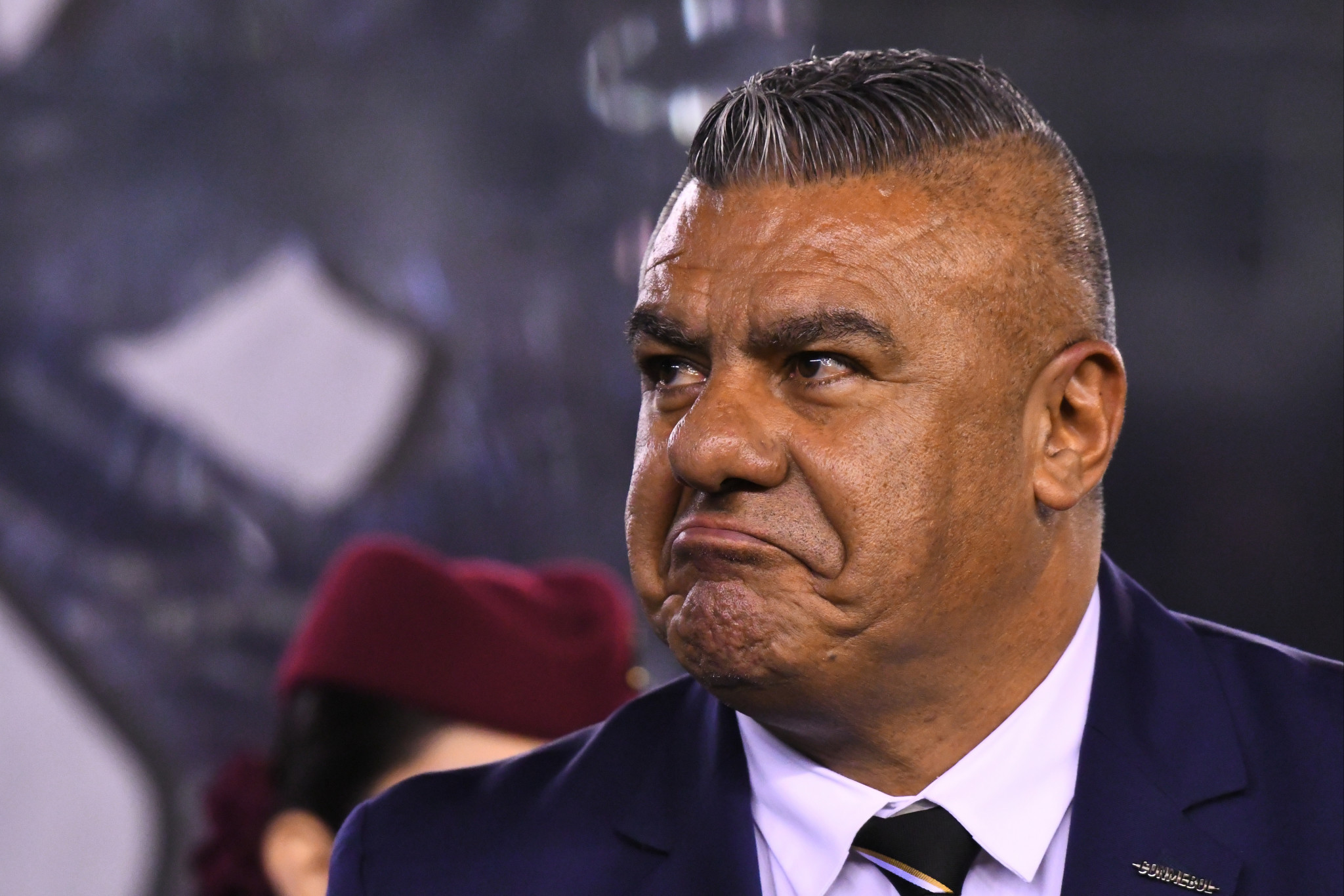 Argentine Football Association President Claudio Tapia has been removed by the South American Football Confederation (CONMEBOL) as its official representative on the FIFA Council after he criticised the continental governing body in an open letter published during this year’s Copa América.

The letter was published on July 3, the day after Argentina had lost 2-0 to host nation and eventual champions Brazil in the semi-finals in Belo Horizonte.

Tapi, who became an interim replacement on the 37-member FIFA Council in October 2018 after Uruguayan Wilmar Valdez was removed amid ongoing bribery allegations, claimed Argentina was "clearly harmed" by the Copa América's refereeing and the poor quality of the pitches.

"Given the seriousness of the comments publicly used by Mr Tapia, considering the importance of his position, CONMEBOL has decided to withdraw with immediate effect its confidence in Claudio Tapia, thereby temporarily reducing CONMEBOL’s representation to FIFA," the body said in a statement.

CONMEBOL also announced there will be an election to fill Tapia’s position, but did not set a date.

In the letter, Tapia also complained about Ecuadorian referee Roddy Zambrano for not checking the video assistant referee (VAR) in important moments of the match between Argentina and Brazil.

Argentina had two penalty claims turned down in the defeat, with Tapia alleging that Zambrano "unjustifiably omitted the use of VAR in at least two specific moves that clearly influenced the final result of the match".

He also questioned whether "the principles of ethics, loyalty and transparency" had been observed.

In another Argentina-related decision, captain Lionel Messi has been banned by CONMEBOL for one game and fined $1,500 (£1,200/€1,300) after being sent off against Chile in the Copa América third-place playoff and accusing the tournament's officials of corruption.

Messi, the Barcelona icon who is widely considered as the world's best player, clashed with Chile's Gary Medel in an off-the-ball incident where both men bumped chests.

Paraguayan referee Mauro Diaz de Vivar waved two red cards after the 37th minute flash-point and Messi later made the accusations of corruption while failing to collect his bronze medal.

He said he was sent off because he criticised the officials after Argentina's loss against Brazil and claimed that the referee "overreacted" at the Arena Corinthians and that a yellow card for both players would have been fair.

Messi’s ban is expected to be served in Argentina's first qualifier for the 2022 World Cup.