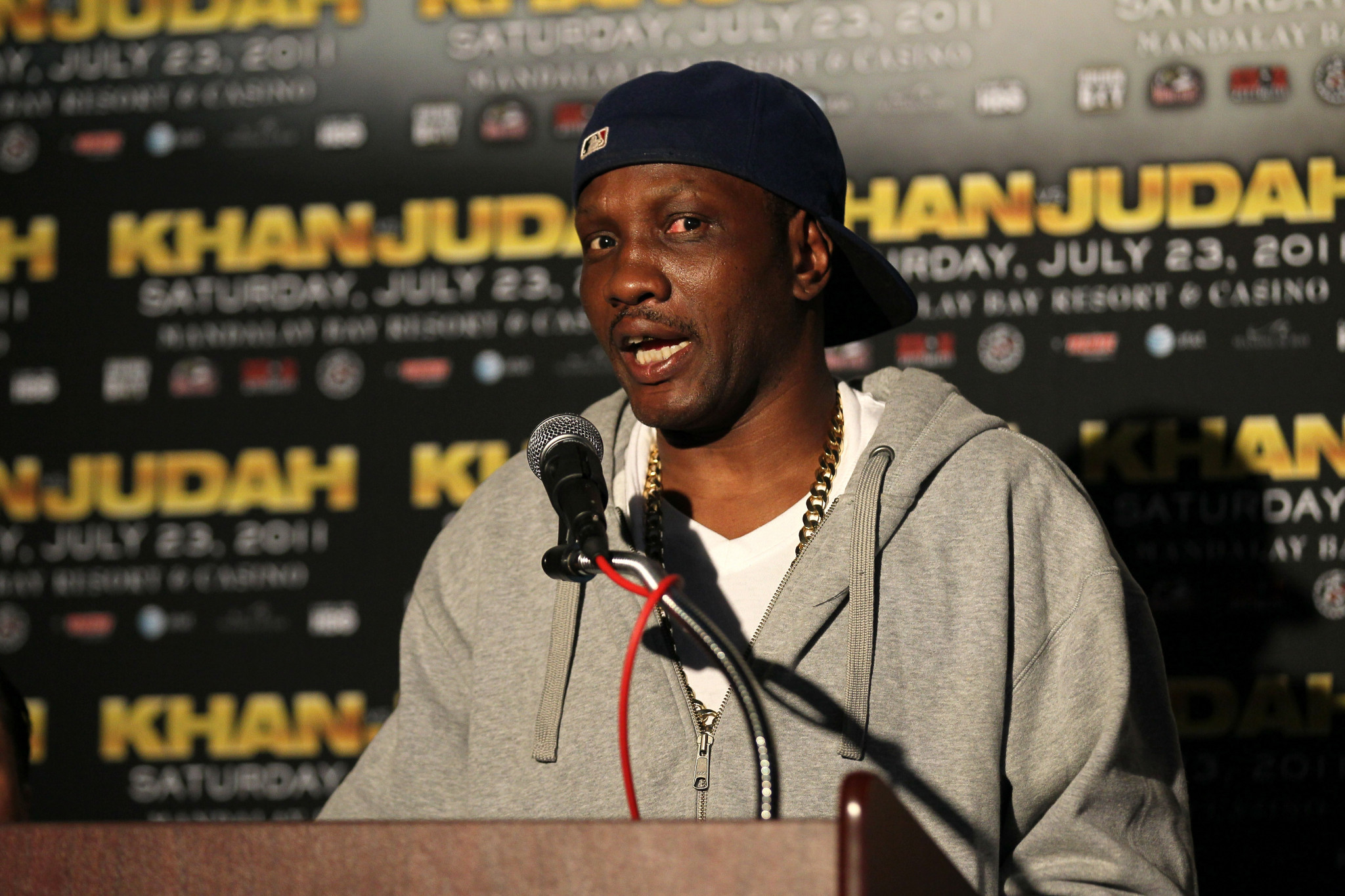 Olympic gold medal-winning boxer Pernell Whitaker has died after being hit by a vehicle in Virginia Beach, police have said.

The 55-year-old American, who topped the lightweight podium at the Los Angeles 1984 Games, was pronounced dead on Sunday (July 14) night.

He retired in 2001 and went onto work as a trainer.

WBC President Mauricio Sulaiman is among those to have paid tribute to the 2006 International Boxing Hall of Fame inductee.

"We have just received the sad news informing us that Pernell Whitaker has passed," he tweeted.

"'Sweet Pea' was one of the most brilliant boxers in the past decades and he was always a great friend of the WBC.

"We are deeply saddened with this news; may the legend rest in eternal peace."

Whitaker fought as a professional 46 times, winning 40 of those bouts – 17 by knockout.

Four of the other six bouts ended in defeat and he also had one draw and one no contest.