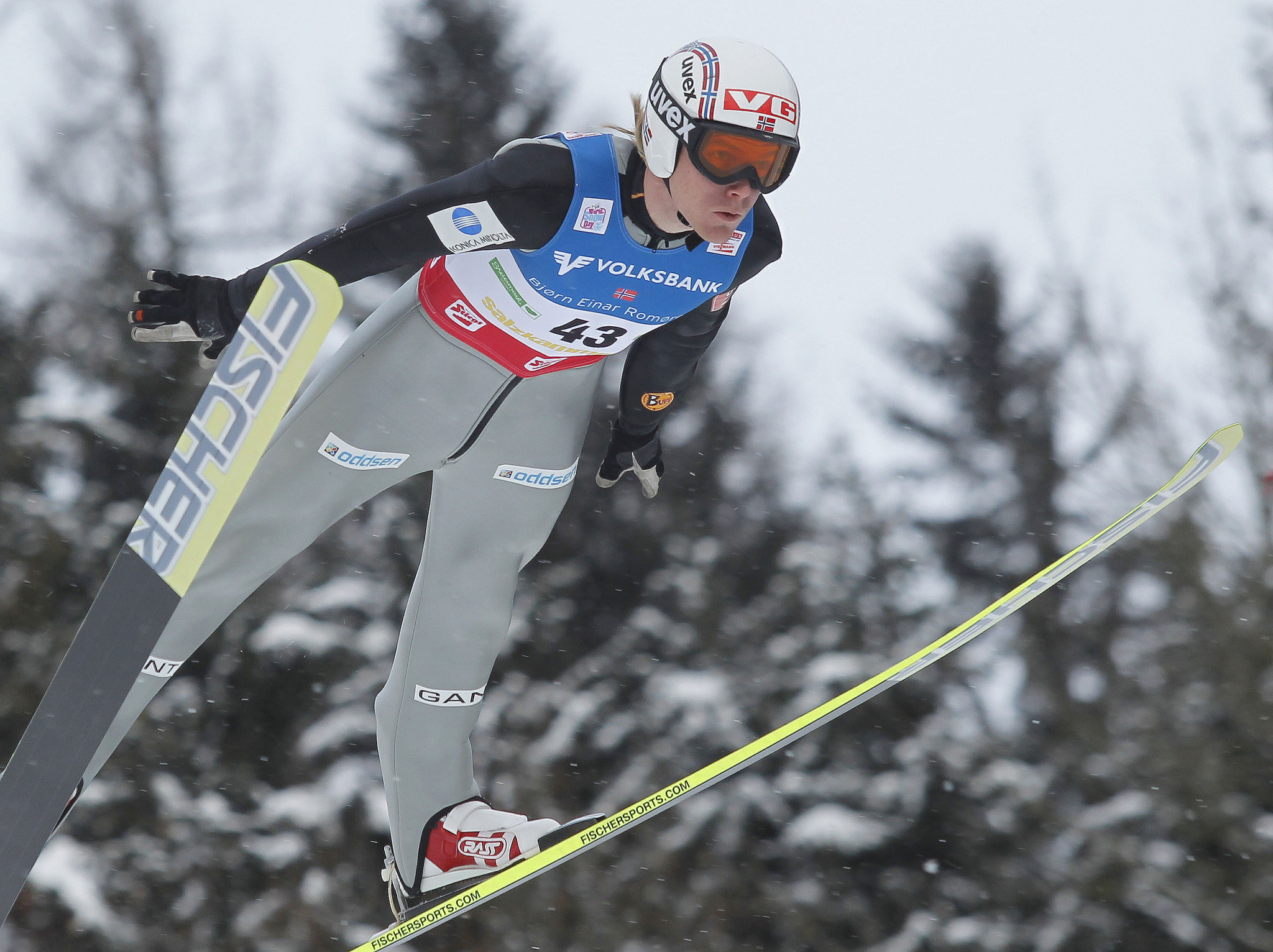 The 38-year-old, an Olympic bronze medallist in the team large hill at Turin 2006, is currently being treated in hospital in Oslo.

Romoeren, a previous holder of the ski flying world record, is in a defiant mood.

"This spring I got the devastating news that I have a tumor in my back.

"This is a difficult situation for me and my family.

"By now, I have started treatment and I will survive.

"I'm having a long, tough time ahead of me, but I will win this fight.

"I have no problem talking about cancer, but I don't have a lot of energy and many physically draining days.

"That's why I don't want to spend all my time talking about cancer, I want to use it to get healthy."

Romoeren won team ski flying world titles at Planica in Slovenia in 2004 and Bad Mitterndorf in Austria in 2006.

His jump of 239 metres in Planica in 2005 was the world record distance for nearly six years.

He won eight events on the International Ski Federation Ski Jumping World Cup circuit and now works as a marketing manager in the Norwegian set-up, living in Oslo with his wife and son.

"Everyone who has already gone through such a situation in his inner circle knows how difficult this is," said Norway's ski jumping team manager Clas Brede Braathen.

"Bjoern Einar made it easy for me and the others to remain positive and optimistic.

"Now all our thoughts are with Bjoern Einar and his family.

"I'm sure that every member of the ski jumping family is now thinking about one of the all-time greats of ski jumping and wishes him nothing but the best."