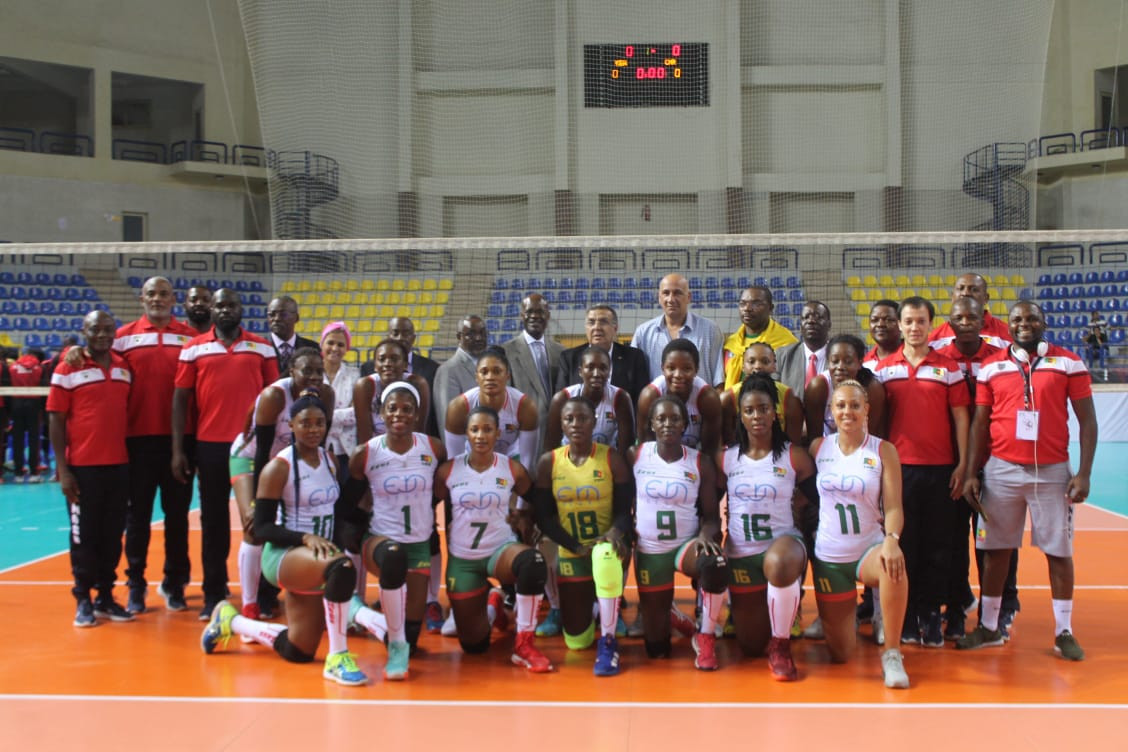 Cameroon battled to a five-set win over Kenya to retain their title at the Women's African Volleyball Championship in Egypt.

The triumph handed Cameroon, who beat Kenya at the same stage in 2017, a second consecutive continental crown.

Cameroon were congratulated after their victory by the country's President Paul Biya, who claimed the team were the "pride of Cameroon" in a post on Twitter.

"Together, we are champions," Biya added.

Defeat for Kenya ended their hopes of a record-extending 10th title.

They were never ahead in the match as Cameroon took the opening set and went 2-1 in front after Kenya had levelled by taking the second.

Kenya hit back in the fourth to send the final to a decider but Cameroon were too strong as they held on to secure back-to-back titles.

"They are champions again and we are proud of you," said Cameroon's Minster of Sports and Physical Education Narcisse Mouelle Kombi.