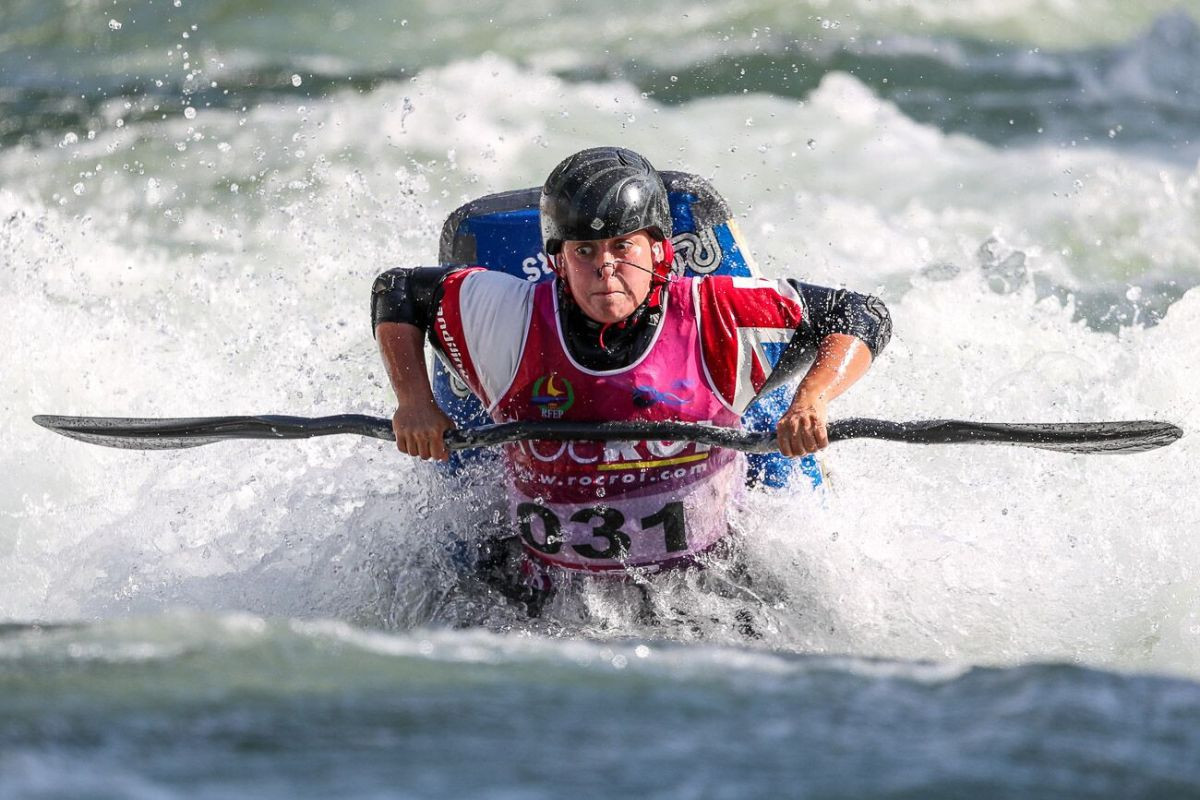 A teenager competing at his first international event and a defending world champion took the honours on the penultimate day of competition at the 2019 International Canoe Federation Canoe Freestyle World Championships in Sort today.

Two years after causing a major shock at the 2017 World Championships in San Juan in Argentina, Great Britain’s Ottilie Robinson-Shaw retained her women's junior title with a convincing gold medal performance in the Spanish city.

"I think I had more confidence in myself, and I think that’s what I lacked in Argentina," the 17-year-old Robinson-Shaw said.

"I didn’t think I could do it until the last night, and then it happened.

"But until that moment when I believed, it wasn’t going to happen."

The teenager recorded 536.67 points on her first ride in the final, with the United States' Olivia McGinnis taking the silver with 340.

Another American, Katie Fankhouser, took the bronze medal with 336.67 points.

The 16-year-old American posted a massive 960 points on his first ride, a score that proved enough for the title on his debut at this level.

"I’m so stoked, I just came out here to have fun, and I got the win,"Hargrove said.

"I was a little kid watching the sport, watching Dane throw down big rides, and I knew I wanted to do that one day.

"With a bunch of hard work I got here, I’m so happy to have got the win.

"It’s definitely nerve-wracking, but I’m just so happy for my friends, even if they had beaten me.”