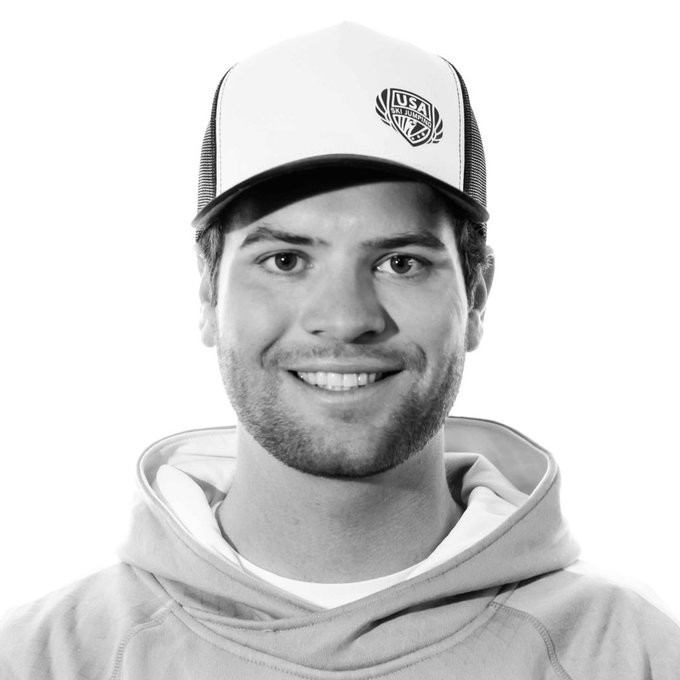 Hughes, who has risen up the coaching structure in winter sport in the United States, takes on the new role prior to the start of the season.

He will be responsible for the women's programme from club level through to the top tier of the team.

"I am really excited to take this position and lead this team to the next level,” Hughes said.

“I feel that this is inherently what I have been trained and groomed to be in the past few years of my involvement with the team and higher-level ski jumping.”

“I feel that this is inherently what I have been trained and groomed to be in the last few years of my involvement with the team and higher-level ski jumping.” - Blake Hugheshttps://t.co/ml3RVMzzwg pic.twitter.com/u5EIlGDjhw

USA Nordic executive director Bill Demong claimed the former competitive ski jumper, who made 29 appearances on the Continental Cup circuit and competed at two Junior World Championships before retiring in 2009, was an ideal fit for the position.

"Blake brings great leadership ability and vision to the table," he said.

"He also has experience coaching athletes at every level, so he understands what it takes along each step of the development process."

The announcement comes as the US prepare to compete on the first Women's Nordic Combined World Cup series from 2020.

The creation of the event was approved by the International Ski Federation last month.