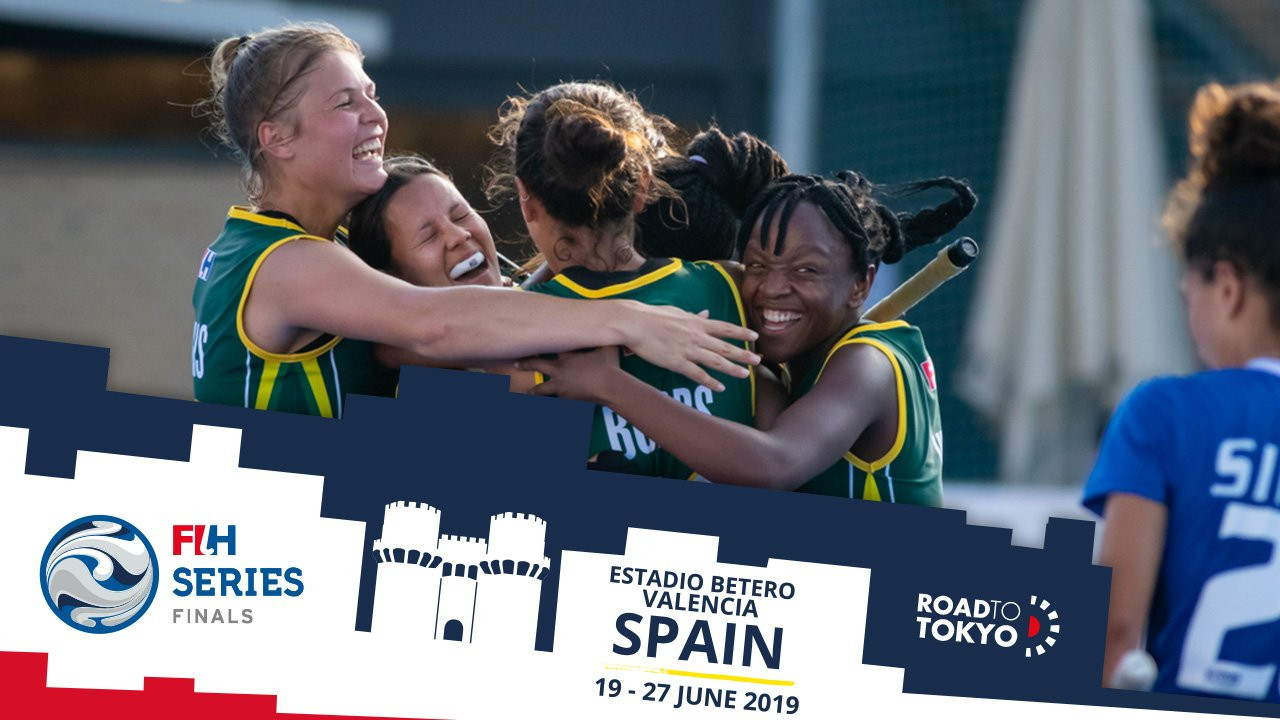 South Africa and Wales followed up their 2-2 draw yesterday by beating Italy and Thailand respectively in Pool B at the International Hockey Federation Women's Series Finals event in Valencia.

A 2-1 win for South Africa against Italy was achieved thanks to goals from Bianca Wood and Dirkie Chamberlain at the Spanish city's Estadio Betero.

Eugenia Bianchi pulled one back for the Italians from a 52nd-minute penalty corner but it proved to be in vain.

"We controlled the first-half of the game, but in the final quarter they put us under a lot of pressure.

"We conceded a lot of penalty corners but we managed to defend them quite well."

A fantastic second game for the ladies in their #FIHSeriesFinals campaign!
Next game will be against Italy 🇮🇹 on Saturday @ 12pm 👌🏼

"We made sure we stuck to our principles," Hughes, whose goal was her first for her country, said.

"We tried out our presses to put pressure on them but also kept our discipline.

"And our penalty corners worked well.

"We didn’t give them all away – they are our secret weapon."

Both South Africa and Wales now sit on four points with Italy one behind following their victory over Thailand yesterday.

Action in Valencia is due to continue tomorrow with Pool A matches between Canada and Namibia, and Belarus and hosts Spain.