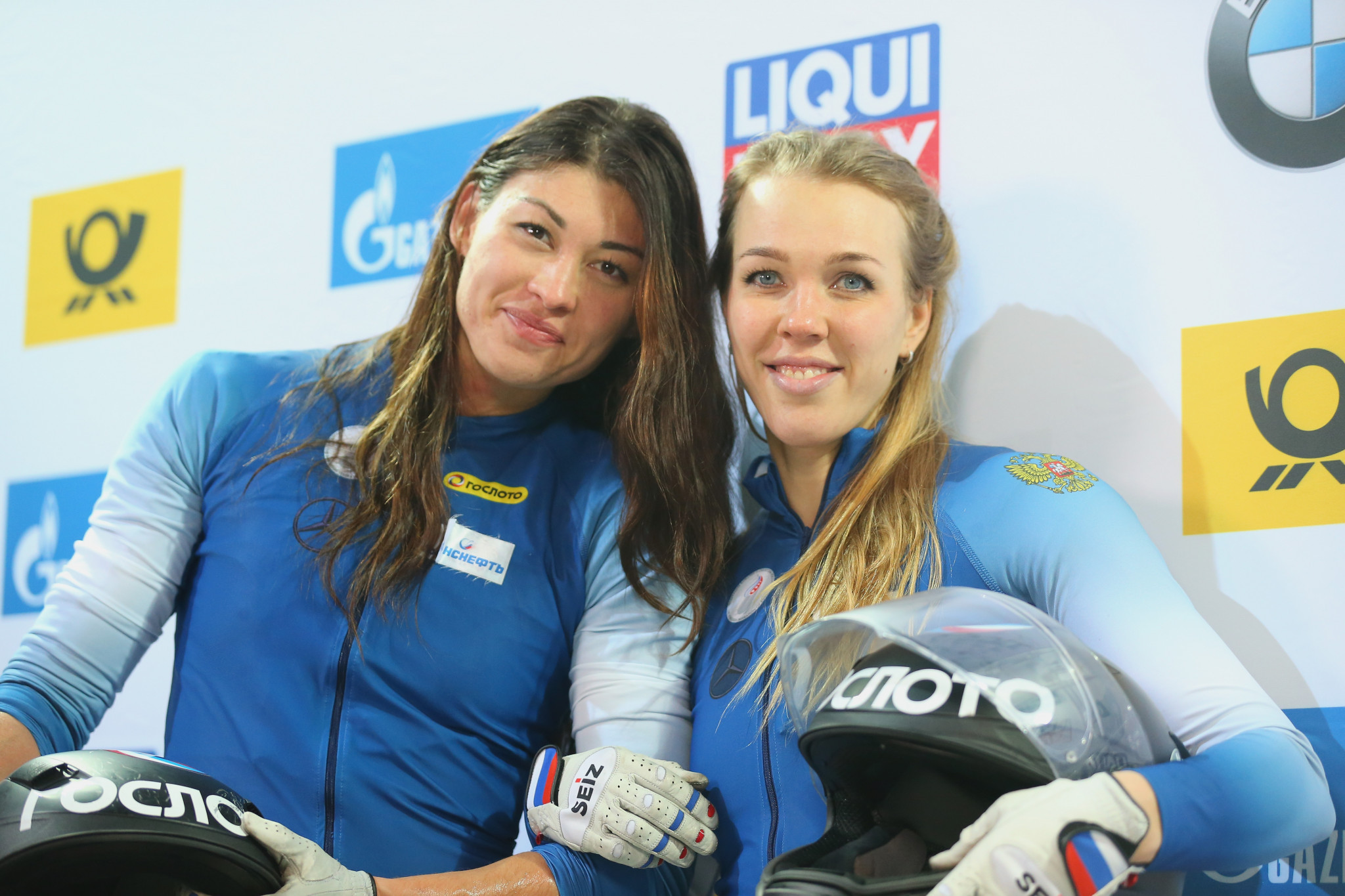 Nadezhda Sergeeva, one of two Russian athletes caught doping at the 2018 Winter Olympic Games in Pyeongchang, has been included on the International Bobsleigh and Skeleton Federation (IBSF) registered testing pool for the 2019-2020 season.

Sergeeva served an eight-month ban last year following a positive test for trimetazidine, a drug usually used to treat angina, after finishing 12th in the two-women event with pilot Anastasia Kocherzhova at the Games in the South Korean resort.

The IBSF had initially sought a four-year sanction before reducing their demand to nine-months after accepting Sergeeva's contaminated product explanation.

Her suspension concluded in October after it was backdated from February and she will be on the Russian team for the upcoming season.

The 32-year-old has since filed a lawsuit against the Federal Medical and Biological Agency of Russia and the manufacturer of the drug Metionin as she believes they were at fault for her positive test.

She claims there was no mention on the product's packaging or labels that it contained trimetazidine, which is on the World Anti-Doping Agency's prohibited substance list.

Sergeeva is one of three Russian bobsledders included on the registered testing pool for the 2019-2020 campaign by the IBSF.

Vasiliy Kondratenko and Alexey Zaitsev, who both competed on the neutral Olympic Athletes from Russia team at Pyeongchang 2018, have also been named on the list.

China has six athletes in the pool, while Britain, Latvia and South Korea all have four.

The IBSF has not included any athletes from Germany.