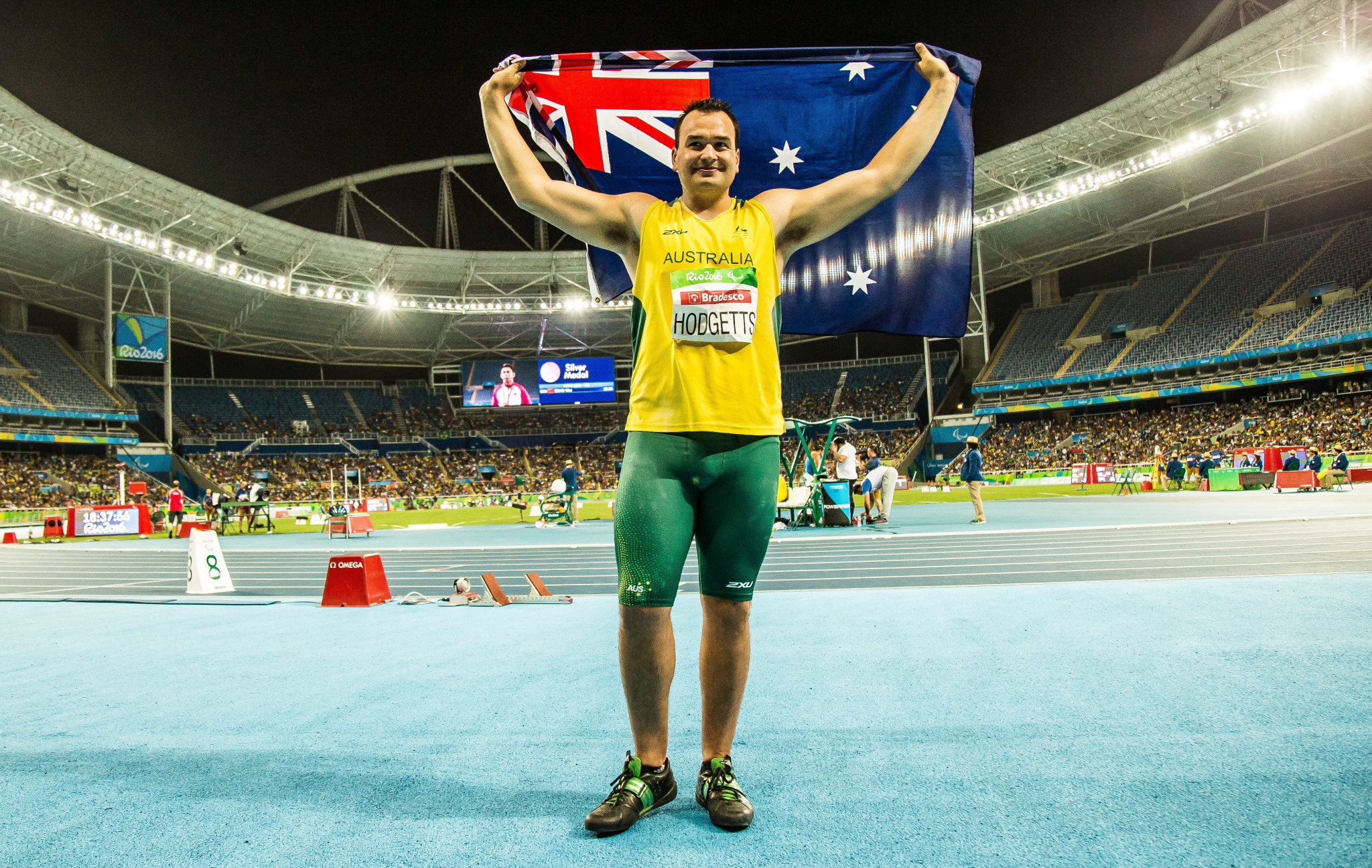 Paralympics Australia revealed the finding from Tasmania in 2018-2019 has increased from the amount provided towards Para sport ahead of Rio 2016.

Its chief executive Lynne Anderson said: "The Tasmanian Government has always been a great supporter of our organisation and Tasmanian Para-athletes.

"This funding will greatly assist with the Games planning, preparation and support for the team while in Tokyo."

Matt Bugg won silver in the sailing, Deon Kenzie also earned a silver in the T38 1500 metres, and Todd Hodgetts won bronze in the F20 shot put to follow his gold at London 2012.

"Australian sport is at its best when its key players are working together and we look forward to the Tasmanian Government’s ongoing engagement and support," said Anderson.