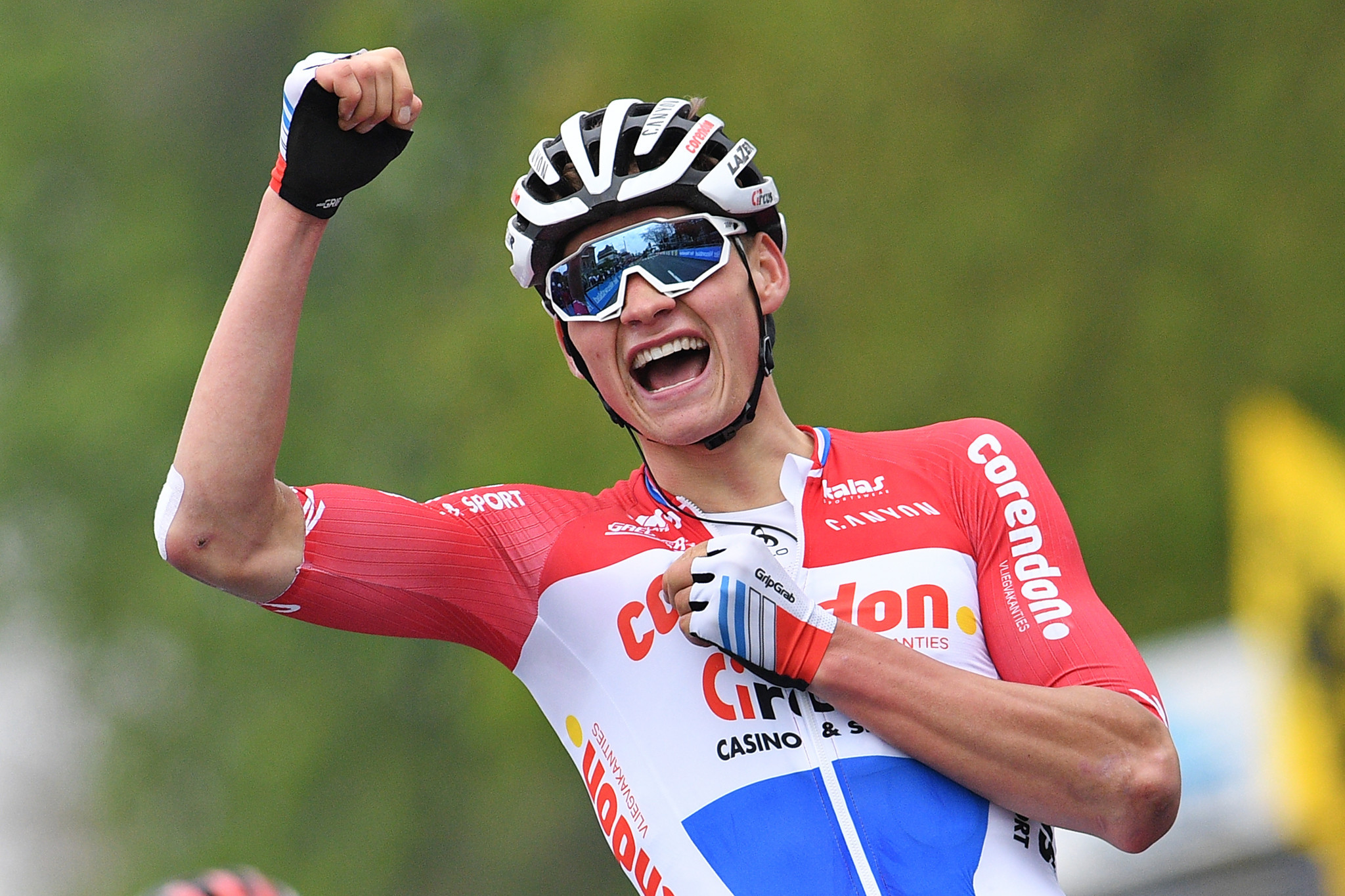 Dutchman van der Poel recorded the winning time of 20:49secs on the second stage of the cross-country season in the Czech town.

He was given top spot ahead of France's Maxime Marotte, who finished in the same time.

A repeat for @mathieuvdpoel 🇳🇱 in the XCC whilst @chloewoodruff 🇺🇸 ensures another top step of the podium for Team USA! 👏#MBWorldCup pic.twitter.com/e7fq1MsM5z

Woodruff triumphed in the women's race with 22:08.

The short-track format event has only recently been included by the UCI on the World Cup circuit.

The competition continues tomorrow with the Olympic-distance races.