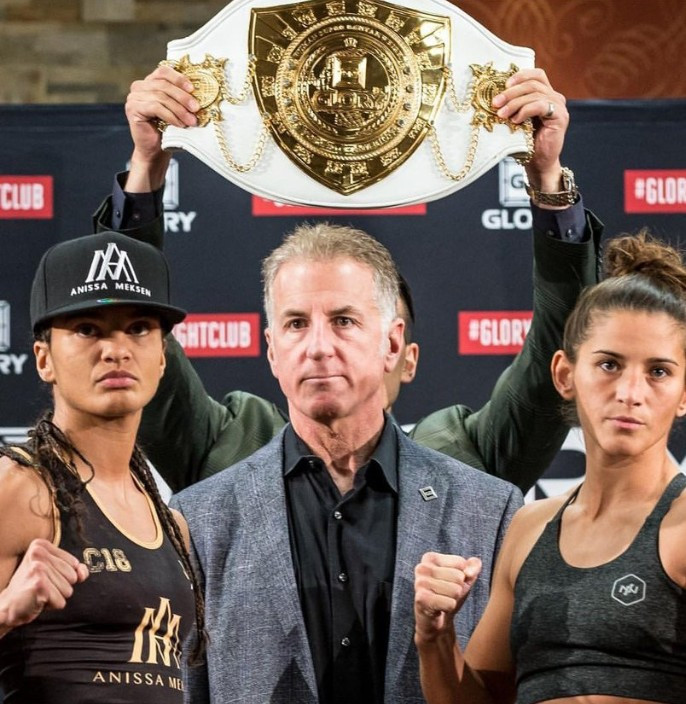 He has been tasked with leading a new era for the WPST having been appointed by the company's chairman, Dan Leever.

Franklin recently served as chief executive of Glory Sports International, which, under his leadership, was named the world’s number one kickboxing promotion company in 2017 by Combat Press and as one of the world’s most influential combat sports and martial arts promotion companies by Fox Sports.

Additionally, Franklin, who will begin his tenure this month, has sold and managed title sponsorship in ski racing, including for the WPST and for the global International Ski Federation (FIS) Alpine Ski World Cup.

"We are leading the charge to revitalise the World Pro Ski Tour to provide opportunities for ski racers and to re-energise dual format ski racing globally," he said.

In March 2017, after much demand and nearly two decades since the last dual pro race was held in the United States, Ed Rogers, owner of the US Pro Ski Tour through the 1990s, resurrected the WPST.

Iterations of the WPST featured a number of iconic racers, including France’s Jean-Claude Killy as well as Americans Billy Kidd and the late Vladimir "Spider" Sabich.

The WPST, established in 1976, is a nationwide tour of events.

They are different from standard FIS or Olympic ski events in that two competitors race side by side in a single elimination bracket.

The popular dual slalom format, made famous by legendary US ski team coach Bob Beattie in the late 1960s, allows on-site spectators and television viewers to consume what is described as the most exciting and easiest to understand format in Alpine ski racing.

The WPST’s format has drawn in legions of fans and as of late top ski racing competitors such as three-time Olympian Nolan Kasper and world silver medallist Phil Brown, both of whom have taken the Tour titles in recent seasons.

The FIS has also recently adopted dual-format racing with a version scheduled for the 2022 Winter Olympic Games in Beijing.

Since its return in 2017, the WPST has attained a number of sponsorships, including Tito’s Handmade Vodka, Raymond James, Michelob ULTRA and RXBAR.