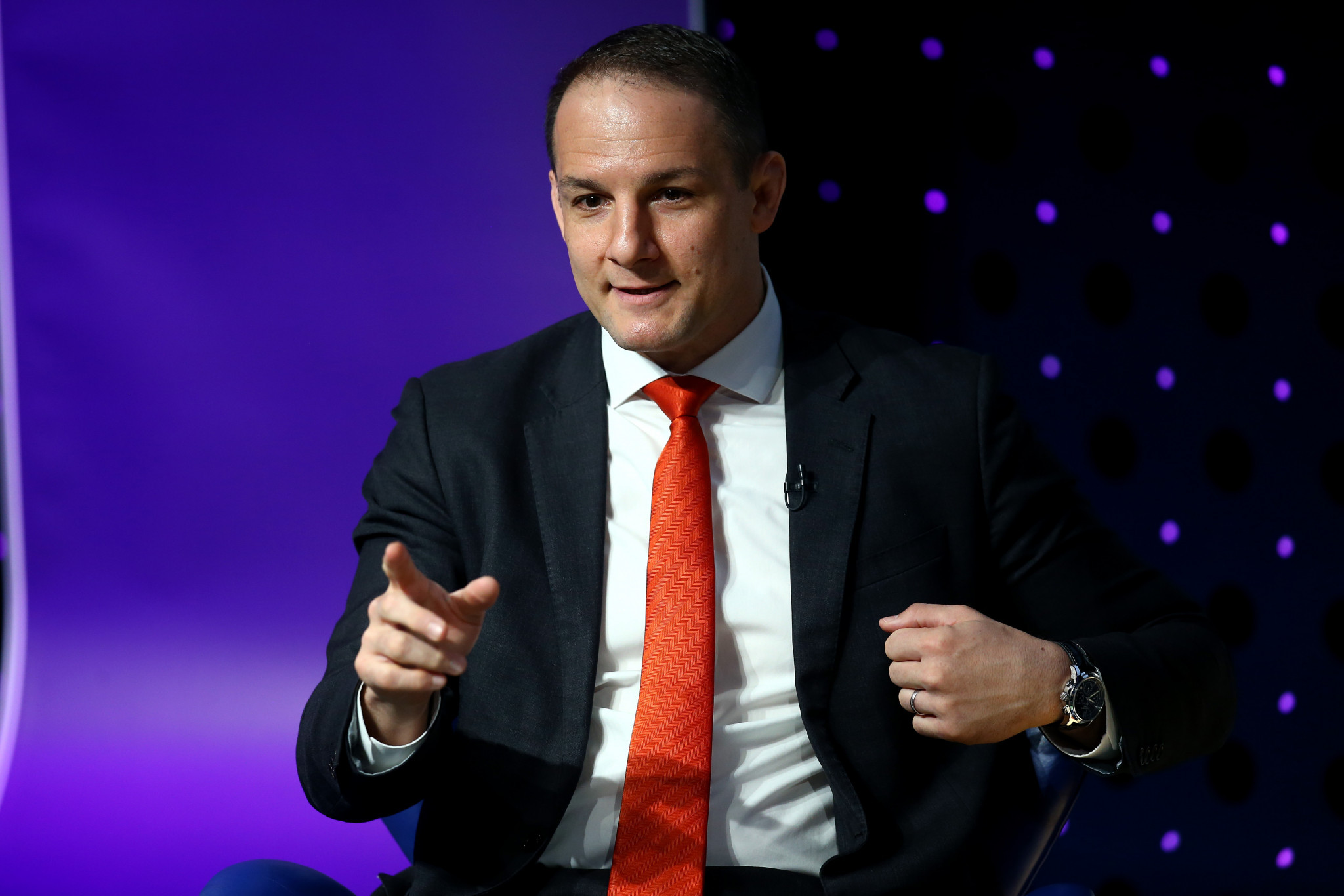 The multi-sport event is typically awarded a year after a Games, with Australian city Gold Coast hosting the 2018 event.

It would normally mean the 2026 edition would be awarded at this year's CGF General Assembly, which is due to take place in Rwanda.

The Assembly is set to be staged in the country's capital city Kigali from September 3 to 6.

CGF chief executive David Grevemberg has indicated the 2026 Commonwealth Games might not be awarded at the Assembly.

He said the organisation was striving to adopt a partnership approach to bidding, where the eventual host would have the necessary plans in place to ensure a successful Games.

"We have sensitised the need for us to award the Games next year with our membership," Grevemberg told insidethegames.

"We are very confident that is the right thing to do with potential candidate cities.

"Our constitution has said it is typically the year after the Games, but we are realising it does not have to be so for various reasons.

"It is more about fit and timing with these things.

"We are confident we are taking the right approach and will get the right partner.

"We do not want to shoehorn a process where the right plans might not be in place, it is better to get it right.

"That partnership approach we are taking is really supporting this value added proposition throughout a bid process.

"So, whether you get a Games or not, the process adds value to the city."

The partnership process could potentially be considered one of the after-effects of the CGF's last bid process for the 2022 Commonwealth Games.

The CGF was forced to strip the 2022 Commonwealth Games from Durban in March 2017, nearly two years on from the South African city being awarded the Games.

The decision was taken after a lack of progress from Durban 2022 regarding the commitments made in their bid, with financial guarantees not being provided.

Birmingham stepped in as a replacement and received the CGF flag at the Closing Ceremony of last year's Games in Gold Coast.

A possible return to Australia could be on the cards for 2026, with the South Australian Government having announced in March that they would conduct a feasibility study over a potential Games in Adelaide.

The CGF made a second trip to the city in December, reportedly endorsing its existing infrastructure and hosting capabilities as almost "Games-ready".

Grevemberg stated the CGF remained supportive of the feasibility study, but indicated other cities had expressed an interest in hosting in 2026.

"It is a great city and they are conducting a feasibility assessment," he said.

"That is great for the city of Adelaide, it is great for ourselves, but it is premature to say much until that is complete and they have formally put forward a candidature.

"We remain supportive of Adelaide.

"We also have a number of other cities which are expressing an interest in the Games that have not publicly declared at this point that they are conducting feasibility assessments."

It remains possible that a double award of the 2026 and 2030 Commonwealth Games could come to fruition.

Grevemberg insisted the CGF was working on the prospect, but stated that it would likely depend on the long-term plans of candidate cities.

"We are understanding the dynamics of their decision-making process, understanding what a long-term trajectory looks like and how this can help achieve that.

"It is something we have told our membership that we are continuing to work on.

"We are looking to achieve a sustainable trajectory of events around a strategic priority of delivering inspirational sporting moments.

"That also works to our advantage in building long-term commercial partners."

Commonwealth Games Canada (CGC) invited cities in the country to express interest in hosting the 2030 event in November.

It came after members of the governing body gave their support to Canada hosting the Games, now 11 years away, at their Annual General Meeting.

Hosting in 2030 would have special significance to the country as it would mark 100 years after the Hamilton 1930 event, with the Canadian city having expressed an interest in March.

Sunderland has also expressed an interest in staging a future Commonwealth Games.

The 2021 Commonwealth Youth Games will be the next event awarded by the CGF, with the organisation's Executive Board set to choose between Gibraltar and Trinidad and Tobago next month.

Grevemberg stated that CGF members had suggested the prospect of holding the Youth Games every two years, rather than every four.

This would likely depend on available hosts and their ability to host the Games, Grevemberg added.