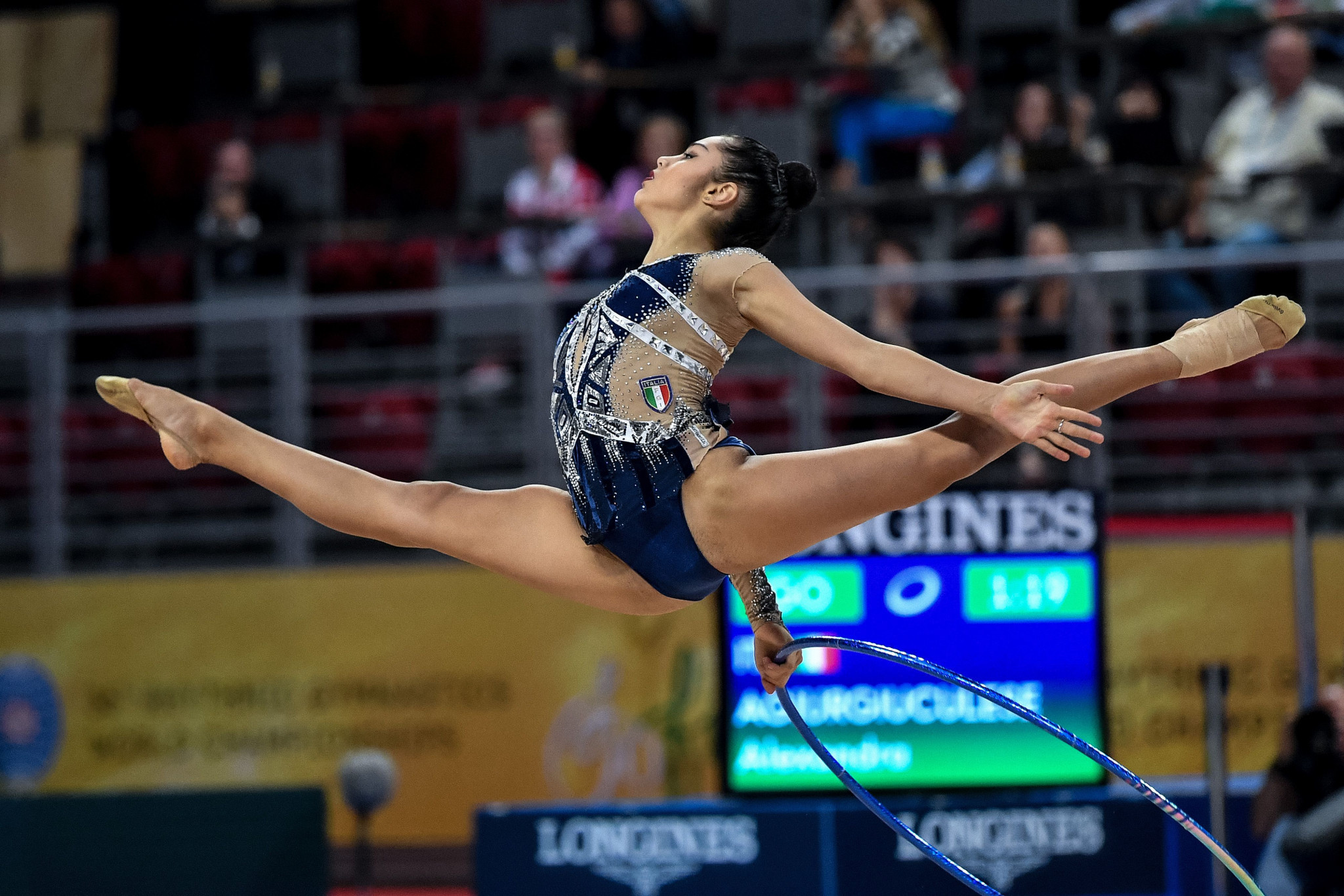 The International Gymnastics Federation (FIG) Council has awarded the 2023 World Championships in artistic, rhythmic and trampoline gymnastics to Antwerp, Valencia and Birmingham, respectively.

The World Championships will be the last before the Paris 2024 Olympics, acting as a major qualifying event for the Games.

Antwerp in Belgium will host the Artistic Gymnastics World Championships, having held the first edition in 1903.

It will be held in Sportpaleis in late September or early October 2023.

“On the back of the fantastic results obtained by Belgian gymnasts at the World Championships in Doha, we are ready to organise a top-class World Championships in the birthplace of Nicolas Cupérus, the founder and first President of the International Gymnastics Federation,” said Lode Grossen, general director of the Royal Belgian Gymnastics Federation.

The Rhythmic Gymnastics World Championships will go to Valencia for the first time from September 4 to 10, 2023.

“Rhythmic gymnastics is the sport with most female participants in Spain," said Jesus Carballo, President of the Royal Spanish Gymnastics Federation.

"This discipline produces a lot of passion and emotion, as we’ve seen at different Championships and World Cups and we’re convinced these World Championships will be a great success with the public."

Commonwealth Games 2022 hosts Birmingham will hold the Trampoline Gymnastics World Championships at Arena Birmingham from November 9 to 12 2023, followed by the World Age Group Competitions from November 16 to 19.

“These World Championships will help us to promote gymnastics and in particular trampoline sports in the UK to inspire the next generation of gymnasts," said Jane Allen, chief executive of British Gymnastics.

Earlier this week, the FIG Executive Committee had named the host cities for events in two other disciplines.

The 2020 Aerobic Gymnastics World Championships will take place in Baku and the World Gym for Life Challenge 2021 in Lisbon.