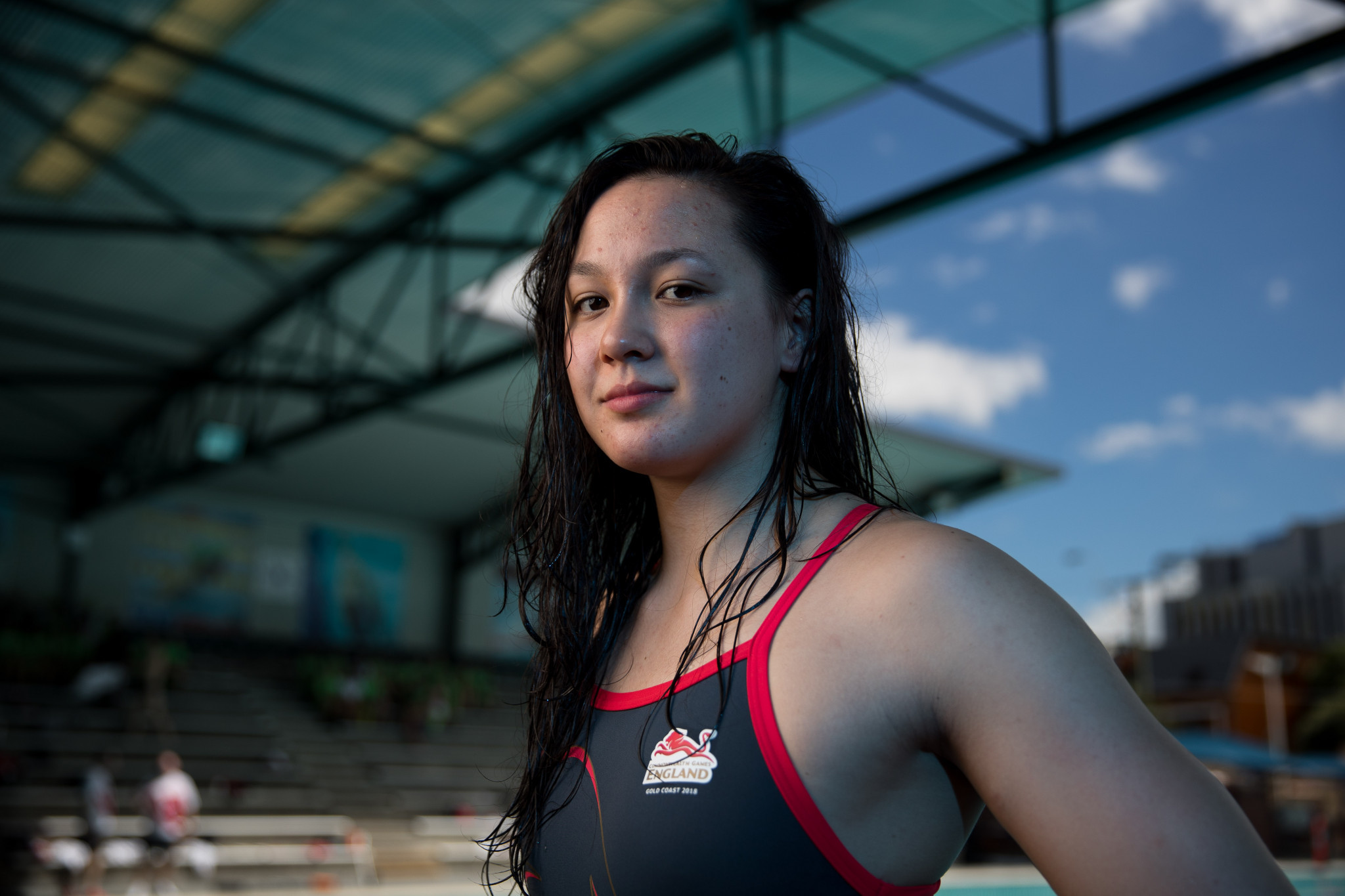 Britain’s Alice Tai and Reece Dunn were among the winners on the opening day of the World Para Swimming World Series in Glasgow.

The home swimmers triumphed in the multi-classification 100 metres freestyle events at Tollcross International Swimming Centre in the Scottish city.

This ensures that the overall World Series winner will be the best performing athlete over the duration of the series, meaning every performance counts.

The podium was completed by Italy’s Carlotta Gilli, an S13 athlete, whose time of 59.09 saw her earn 913 points.

Dunn triumphed in the men’s competition having received 1,094 points, after the S14 swimmer clocked 51.92.

Suzuki later topped the standings in the men’s 150m individual medley, with his time of 2:47.26 giving him a score of 626 points.

The United States’ Leanne Smith secured the women’s title on 711 points after finishing in 3:15.08.

That time saw the home swimmer win gold on 1,027 points.

Japan’s Dai Tokairin won the men’s event after achieving a time of 2:10.53.

It is the third successive year that the Brazilian Paralympic Training Centre has staged a World Series event.

Around 250 swimmers from 16 countries are expected to compete.