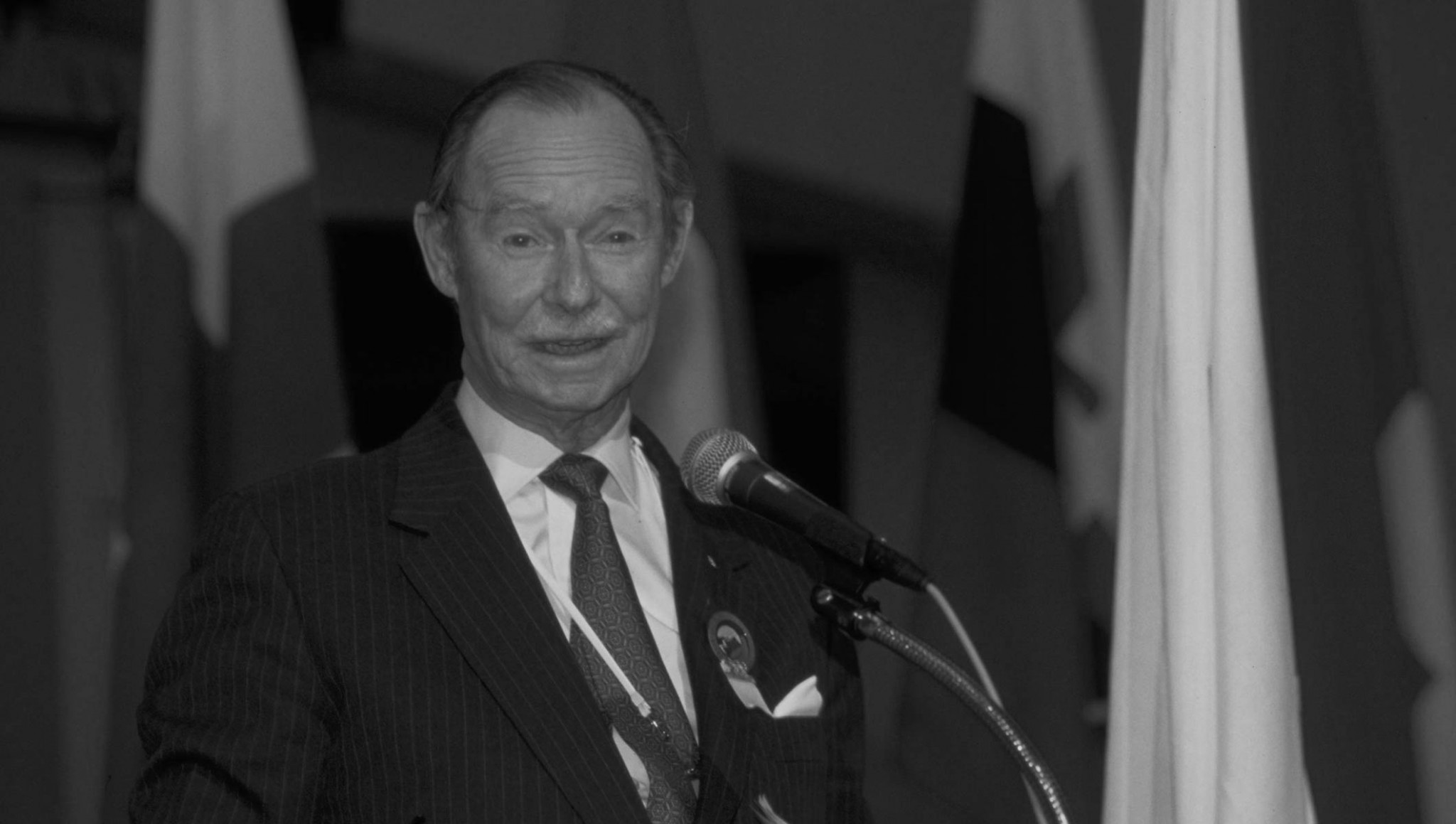 Grand Duke Henri confirmed the passing of his father in a statement today.

The statement said Grand Duke Jean, an honorary IOC member since 1998, had recently been admitted to hospital after suffering a pulmonary infection.

Grand Duke Jean reigned as Grand Duke of Luxembourg from 1964 until 2000, when he abdicated to allow son Prince Henri to take over.

He joined the IOC in 1946 and held several roles within the organisation, including serving as chairman of the IOC Rules Reviewing Commission from 1973 to 1976.

Grand Duke Jean, Honorary President of the Luxembourg Olympic and Sports Committee, was also a member of the IOC Commission of Enquiry for the Winter Games in 1968 and 1969.

The IOC expressed its "deepest sympathies to the Grand Ducal Family at this very sad moment" and confirmed the Olympic Flag at the IOC's headquarters in Lausanne would fly at half-mast for three days as a mark of respect.

"It is with great sadness that I learned of the passing away of Grand Duke Jean,” Bach said.

“He was always a very calm and well-balanced person who was highly respected by the entire Olympic Movement because of his integrity.

"Through this, he was able to mediate between different opinions on numerous occasions, thus contributing greatly to the unity of the IOC.

“I am very grateful for all the advice and encouragement he gave to me as a young IOC member.

"The IOC will always hold him in the highest honour and with the greatest respect.”