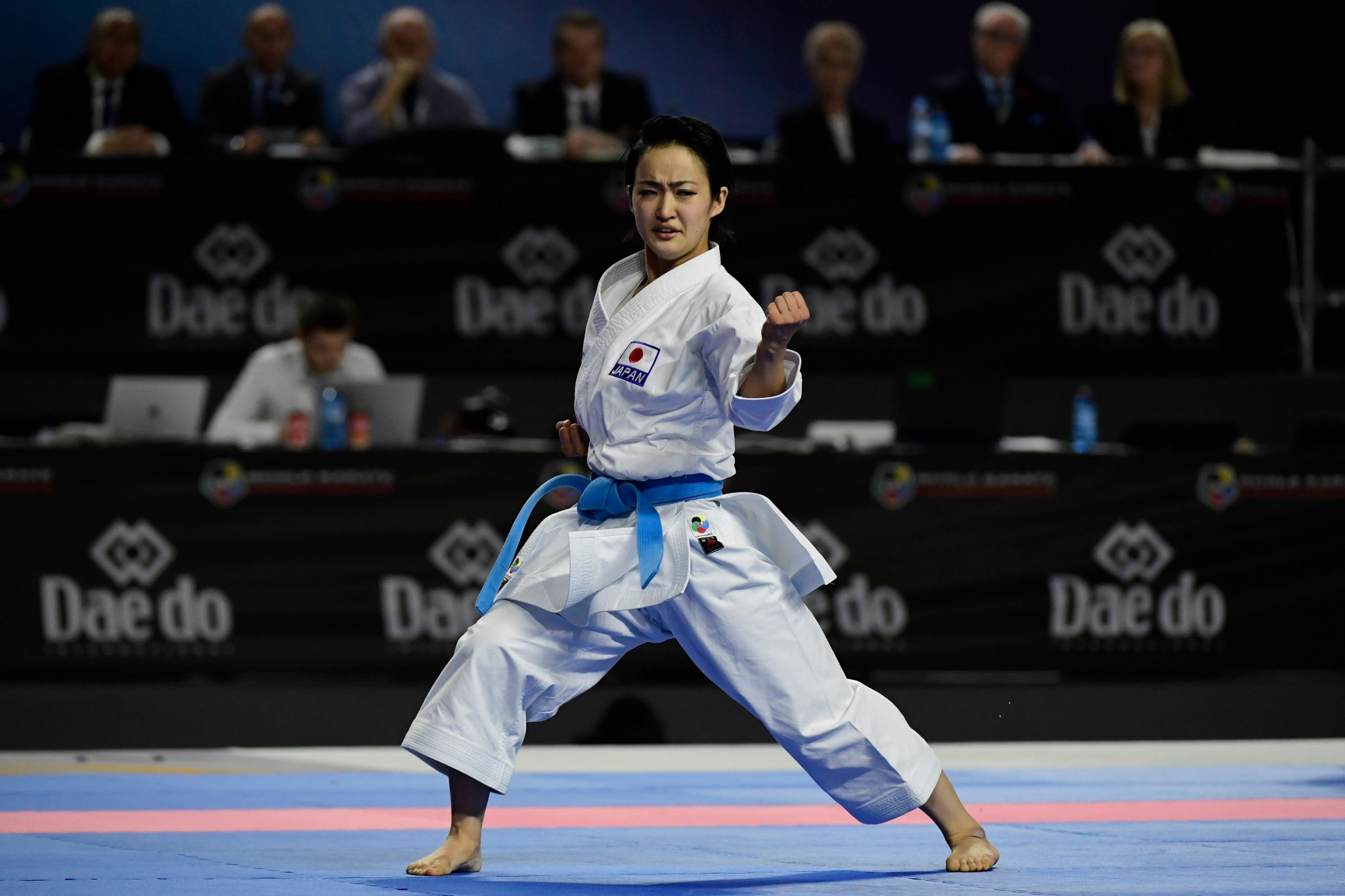 It was also a Japan-Spain final in the women's kata, with Kiyou Shimizu triumphing against Sandra Sanchez.

The two-time world champion just edged past her opponent, scoring 27.48 to Sanchez's 27.26.

She won against Egypt's Radwa Sayed in the female kumite under-55 kilograms final.

"I am very happy because I could get my third gold medal in Karate 1-Premier League this year," Özçelik said.

Ukraine had a successful day with three gold medals as the sport continues its preparations for its Olympic debut at Tokyo 2020.

the first earned by Anzhelika Terliuga in the female kumite under-55kg.

She recorded a 5-2 victory against Tzu-Yun Wen of Chinese Taipei.

It was also a close encounter in the male kumite under-84kg, which saw Ukraine's Valerii Chobotar defeat Japan's Ryutaro Araga 4-3.

Today's finals concluded the action with the next Karate1-Premier League event due to take place in Shanghai from June 7 to 9.