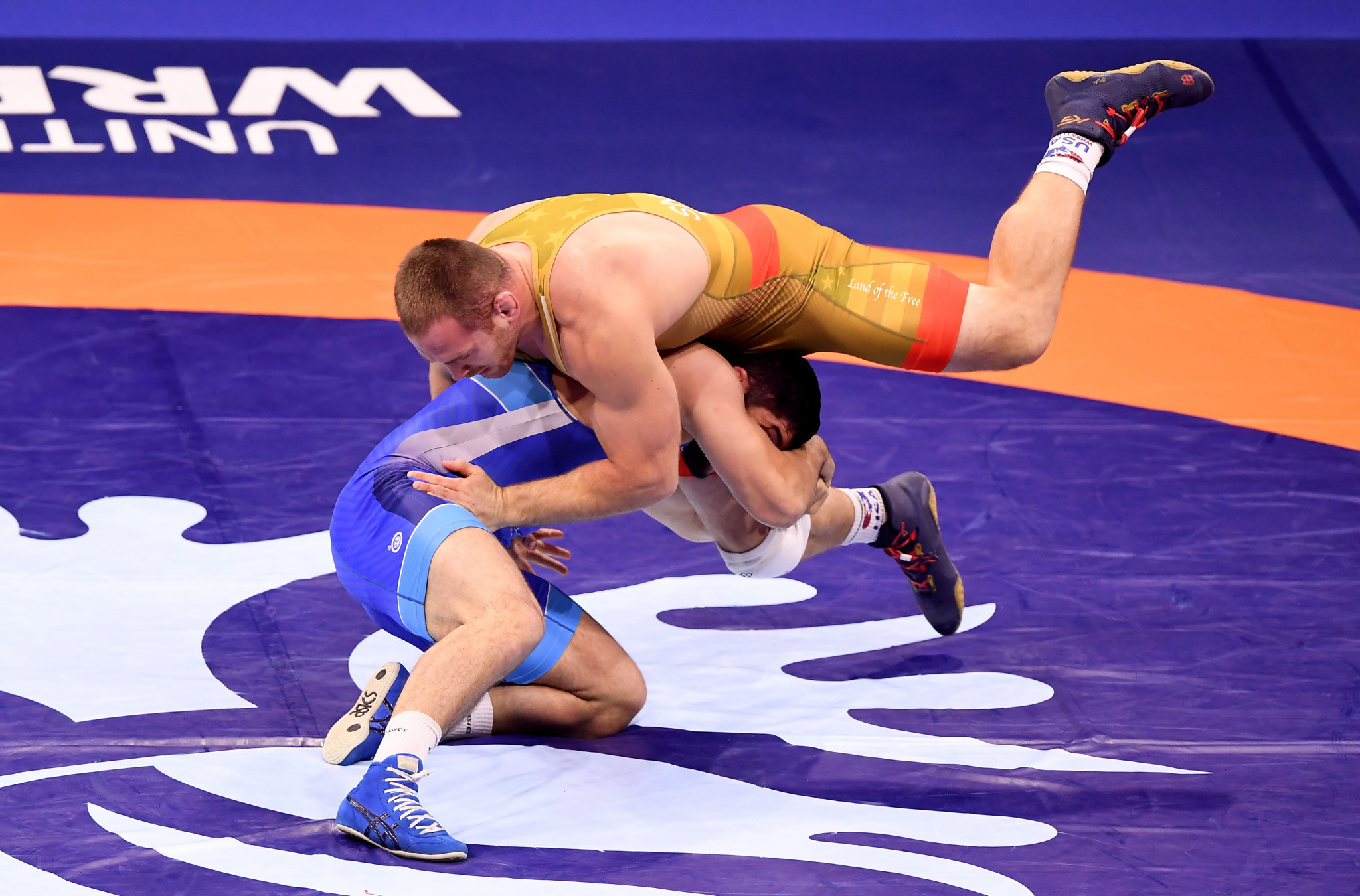 Six Olympic medallists, including four champions, lead the field for the Pan American Wrestling Championships, which are scheduled to begin tomorrow in Buenos Aires.

Each style has at least one Olympic gold medallist in its field with competition at the Argentinean capital’s Centro Nacional de Alto Rendimiento Deportivo being spread across four days.

Three of the four Olympic medallists in the men’s freestyle categories come from the United States.

The trio includes Jordan Burroughs, the London 2012 gold medallist at 74 kilograms, and Kyle Snyder, who topped the 97kg podium at Rio 2016.

The other Olympic medallist in the men’s freestyle field is Puerto Rico’s Jaime Yusept Espinal, who claimed 84kg silver at London 2012.

Espinal, who will compete at 97kg in Buenos Aires, will be battling for his first Pan American Championships medal.

In the women’s freestyle, Rio 2016 Olympic champion Erica Wiebe will compete at 76kg.

The Canadian finished third at the 2018 World Championships in Hungary’s capital Budapest in October.

The gold medal went to the US's Adeline Gray, who will be hoping to repeat her winning performance from last year’s Pan American Championships.

Gray beat Wiebe in the semi-finals of the World Championships on her way to securing a fourth global crown.

Seven of the 10 reigning Pan American champions in Greco-Roman return to the continental event this year with Cuba, the US and Venezuela each bringing two.

For Cuba, it is Luis Orta Sanchez at 60kg and five-time Pan American champion Ismael Borrero Molina at 67kg.

In addition to his Pan American success, Borrero Molina was a Rio 2016 Olympic champion and 2015 world champion at 59kg.

Returning for the US are Ryan Mango, the continental champion at 63kg, and RaVaughn Perkins, who prevailed at 72kg last year.

Avendano Rojas moves up a weight after winning the title at 82kg last year.

Among the others to watch out for in Greco-Roman is 2018 Pan American champion Sargis Khachatryan of Brazil at 55kg.

Action in Buenos Aires is due to begin tomorrow with qualification rounds and finals in seven of the 10 Greco-Roman weight categories.