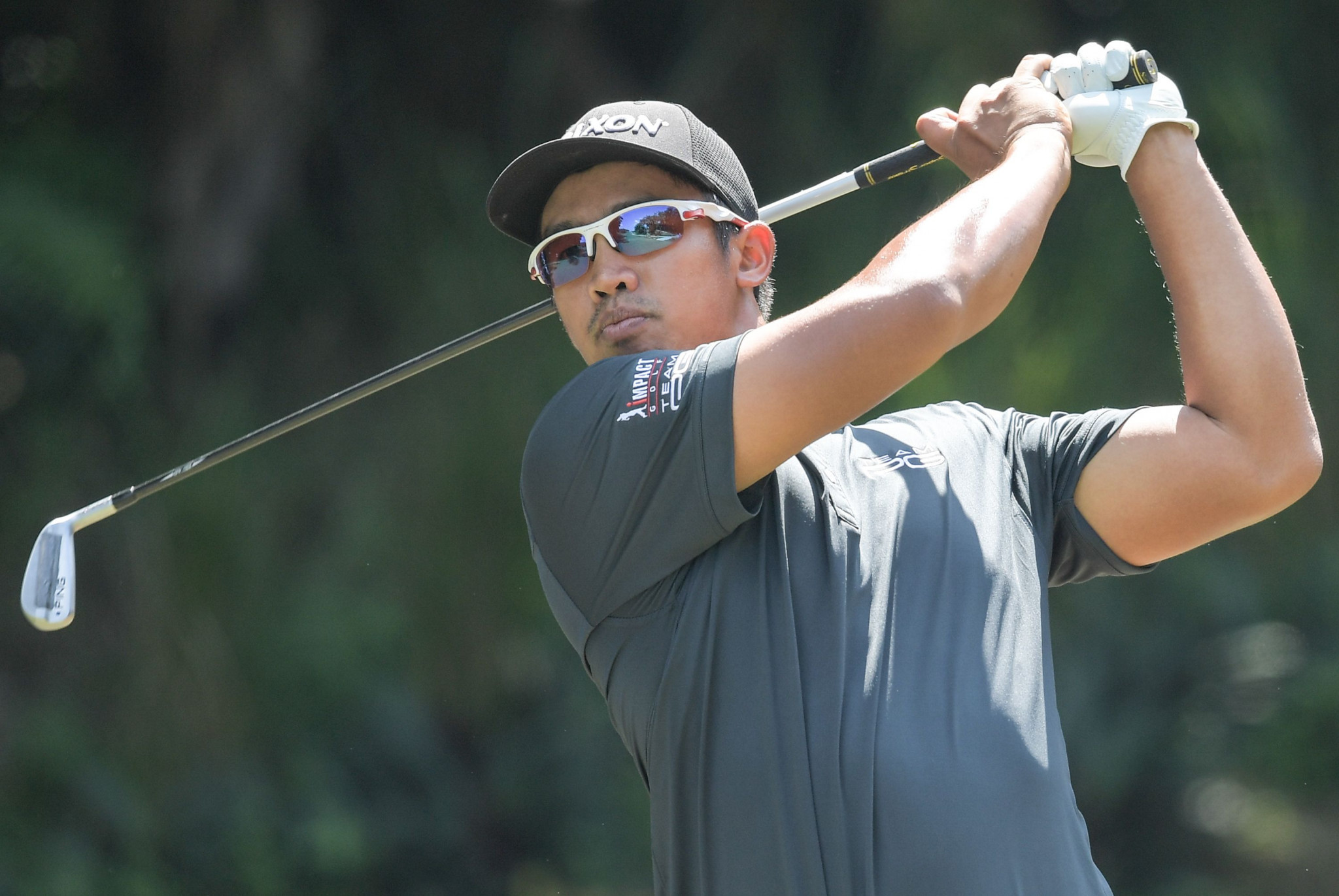 A Malaysian golfer has been found dead in his hotel room during a Professional Golfers Association (PGA) Tour Series-China event.

Arie Irawan was found not long after missing the cut at the Sanya Championship on the Chinese island of Hainan.

A statement from the PGA Tour said “apparent natural causes” had caused the death of the 28-year-old.

We are greatly saddened to have to report the news that a member of the PGA TOUR Series-China family, Arie Irawan of Malaysia, passed away this morning.

Our deepest condolences go out to his family and friends during this difficult time. pic.twitter.com/MIkLu42ECH

“The PGA Tour and the China Golf Association grieve at this loss of one of our members and share sincere condolences with Arie’s wife, Marina, and his parents, Ahmad and Jeny,” their statement reads.

“When something of this magnitude occurs in the golf world, we all grieve at the same time.”

Out of respect for Irawan’s family, the final round of the tournament was cancelled, meaning Trevor Sluman from the United States was declared the winner after 54 holes.

He finished on 18 under par, two shots clear of compatriot Matt Gilchrest.

Irawan had finished on seven over after two rounds, nine shots off the cut.