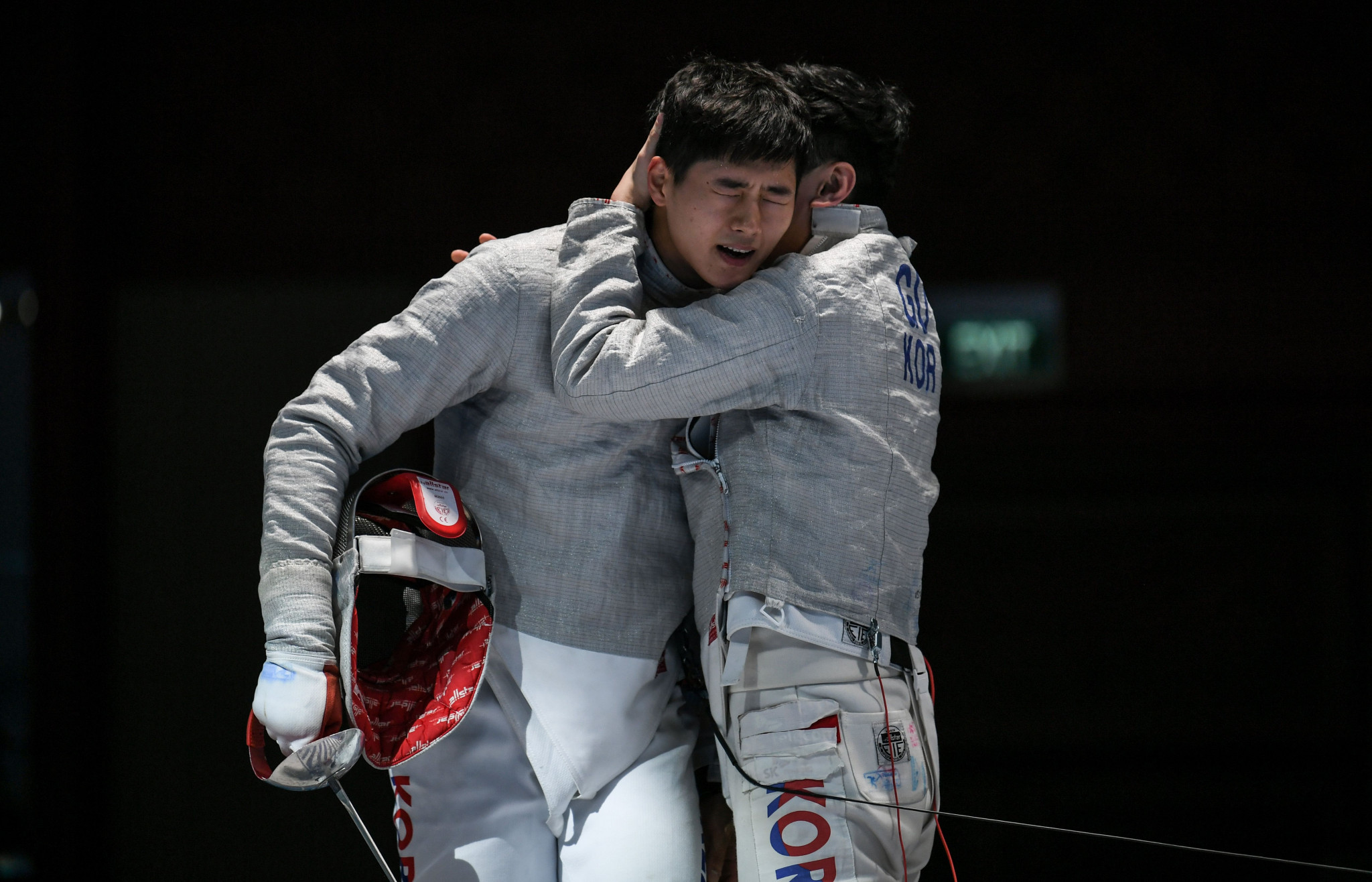 Hungary were defeated by South Korea in the final of the team event at the International Fencing Federation (FIE) Men's Sabre World Cup in Budapest.

The South Koreans triumphed 45-41, meaning the hosts had to be content with silver at Ludovika Aréna.

South Korea had narrowly beaten France and Germany 45-44 to reach the final, while Hungary had triumphed against Russia 45-41 and Italy 45-43.

In the women's FIE Sabre World Cup in Sint-Niklaas, the French team snatched a 45-43 win against Russia in the final.

Germany won the team final in the women's Epee World Cup in Chengdu.