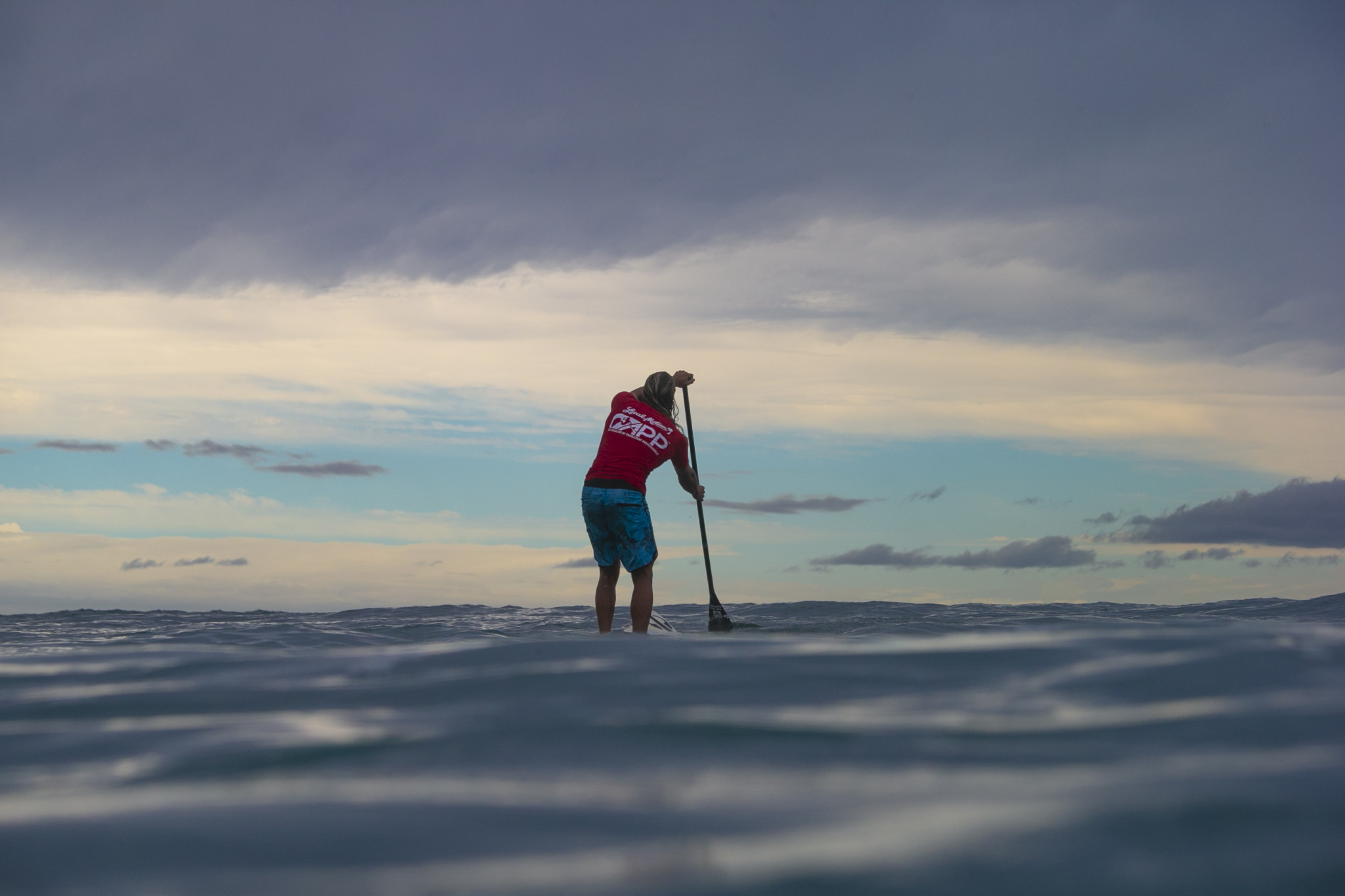 The International Canoe Federation (ICF) will stage a World Cup in stand-up paddle (SUP) in September as they continue their promotion of the sport.

It comes after they confirmed this month that the first ICF World Championships in the discipline will be held in Qingdao in China in October.

Canoeing and surfing are both locked in a bitter dispute about who controls SUP with the World Cup event sure to rile the International Surfing Association (ISA).

Scharbeutz in Germany will play host between September 6 and 8 after the ICF signed a deal with Hamburg-based company ACT Agency to become involved with a pre-existing event.

It will serve as a qualifier for the World Championships with winners receiving free flights and accommodation in Qingdao.

However, the ISA have previously been involved with competitions in Scharbeutz.

"The SUP World Cup in Scharbeutz has a reputation as one of the biggest and best established stand-up events in Europe," the ICF said.

"It's also considered one of the most competitive competitions in Europe.

"The ICF is thrilled to sign the partnership with ACT Agency, and to be part of the long distance and sprint SUP events at the Scharbeutz World Cup.

"The World Cup will serve as a perfect preparation event for the 2019 ICF SUP World Championships in China."

ACT Agency have been involved in various water-sports in the past, including windsurfing and kitesurfing.

In December, the ISA held the latest edition of their own World SUP and Paddleboard Championships in China.

SUP events are also set to feature at this year's Pan American Games in Lima under the guise of the ISA.

The Court of Arbitration for Sport is currently attempting to resolve the feud between the two bodies.

The discipline involves athletes standing on a board and using a paddle to move across the water - thus requiring elements of both canoeing and surfing.