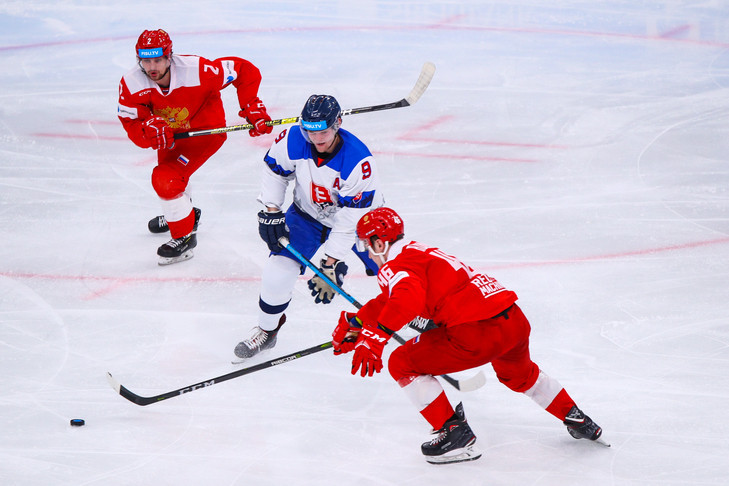 Hosts Russia won the last gold medal of the 2019 Winter Universiade after triumphing 2-1 against Slovakia in the men's ice hockey final here.

The match was goalless during the first period, but sprung to life during the second at the Crystal Ice Arena in Krasnoyarsk.

The second period ended at 1-1, but the score did not stay that way for long.

One minute into the third period, Dmitry Kolgotin put Russia ahead.

A nervy 20 minutes awaited Russia, but they managed to maintain their lead to receive the last gold medal of the Universiade as the buzzer blew.

This was the third consecutive time that Russia have won the men's ice hockey at the Winter Universiade.

"We must pay tribute to the Slovaks, who spent the entire tournament at an excellent level and displayed their strength," said Russian player Dmitrii Kolgotin.

"In the second period, they played very well, but as they say, the strongest are the luckiest.

"It is the first time I have been called to play for the national team and my first time at the Universiade.

"And how great it is that we managed to win."

Canada took the bronze medal after a comfortable 3-0 win against Kazakhstan.

Aidan Wallace, Daniel Del Paggio and Stephen Harper all got on the score-sheet.

The only other sporting action to take place today was the cross-country skiing at the Raduga Cluster.