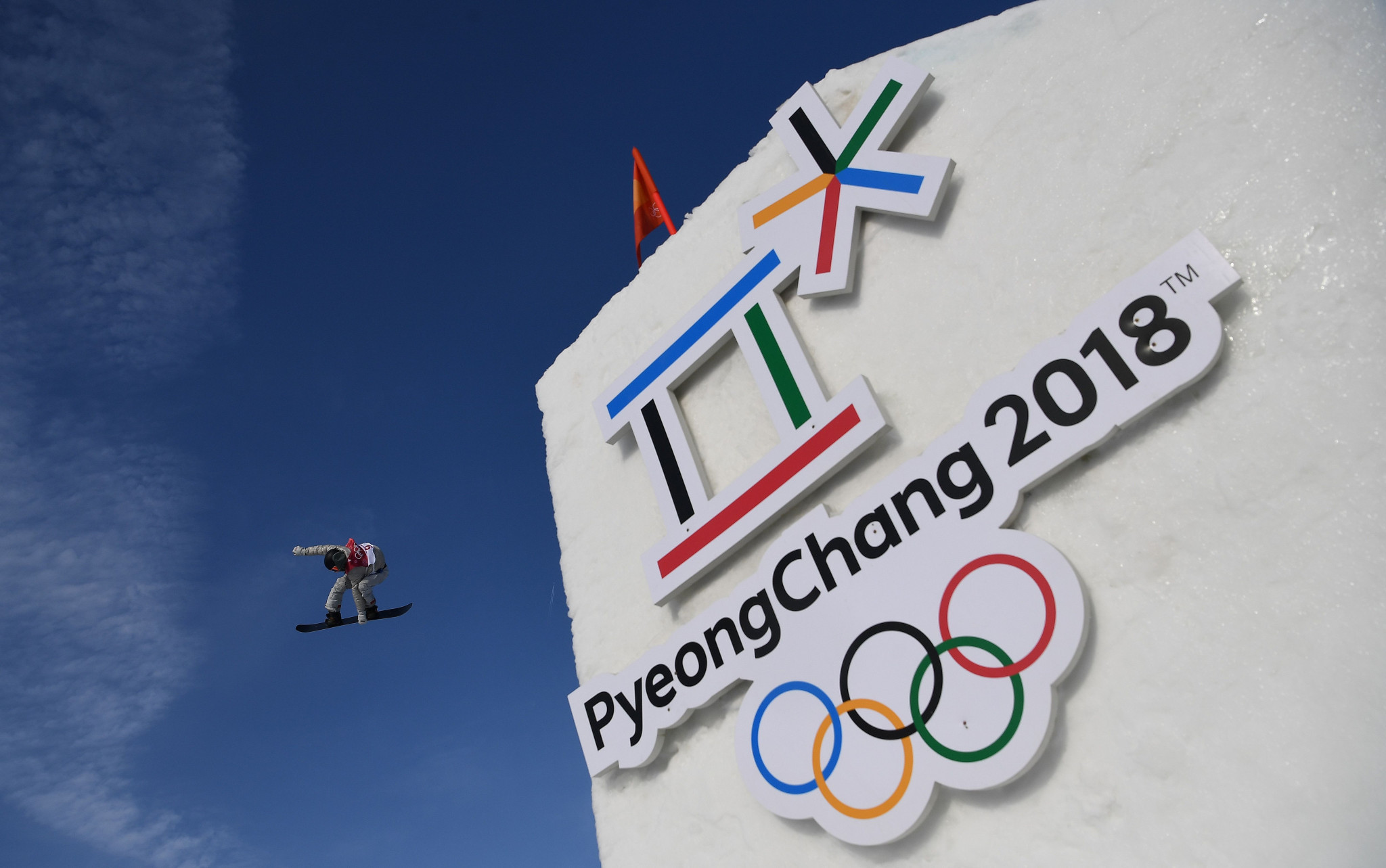 Pyeongchang has emerged as a potential host of a future edition of the Winter Universiade.

Potential interest from the South Korean county comes one year on from their hosting of the Winter Olympic and Paralympic Games.

The earliest opportunity for Pyeongchang to host the Winter Universiade would be 2025.

Swiss city Lucerne is set to follow Krasnoyarsk as hosts in 2021, while Lake Placid in the United States will stage the 2023 edition of the university sport event.

A possible multi-sport event in Pyeongchang, seven-years on from the Winter Olympics, would ease concerns over the legacy of the Games, particularly regarding its sporting venues.

Last month, during celebrations to mark the first anniversary of Pyeongchang 2018, Gangwon Province Governor Choi Moon-soon admitted they have not yet found a main operator for three venues but he promised exact legacy plans would be put into place by the end of March.

Choi apologised for the ongoing delay in confirming the future of the Alpensia Sliding Centre, Gangneung Ice Hockey Centre and Gangneung Oval.

The Jeongseon Alpine Centre, meanwhile, is proving particularly controversial as officials cannot agree if it should be kept for skiing or reforested.

It has been reported in South Korea that Gangwon, the Province where Pyeongchang is located, may need to pay up to $18 million (£14 million/€16 million) to keep sporting facilities open until 2022 if there is no legacy plan in place.

"For the Winter [Universiade] we have interest from our friends from South Korea," said Oleg Matytsin, the FISU President, during Krasnoyarsk 2019 here.

"The Olympic city of Pyeongchang.

"It means we have understanding from potential organisers about our interest to organise the Games and use the facilities.

"It would help to promote and build a legacy for Olympic venues, as well as university sport."

South Korea have hosted the Winter Universiade on one previous occasion, with Muju staging the event in 1997.

The nation has held two editions of the Summer Universiade, with the most recent coming in 2015 when Gwangju served as hosts.

Following the Winter Universiade here, attention will turn to Naples for the summer edition which will take place from July 3 to July 14 in Italy.

Chinese city Chengdu was also officially confirmed as the host of the 2021 edition by FISU earlier this month.

The award of the Summer Universiade to Chengdu had been a near certainty following FISU and officials from the Chinese city entering a "pre-attribution contract" back in December.

Chengdu was the sole candidate to host the Universiade.

Russian city Yekaterinburg appears increasingly likely to be named as the host of the 2023 edition, following Matytsin confirming last month that FISU had received the city's candidacy.

A decision is expected to be made on July 2 at the FISU Executive Committee in Naples, prior to this year's Summer Universiade.

Matytsin confirmed interest has already been lodged from countries over the possibility of staging the 2025 summer event.

"We have the candidate city Yekaterinburg for summer 2023 and we are going to make the final decision in Naples on July 2," he said.

"Today we see interest from not just China and Russia.

"We have interest from Argentina following the Youth Olympic Games [in Buenos Aires last year] and from Sydney in Australia.

"I met with the director of Johannesburg University in South Africa and they are thinking about either 2025 or 2027 for the summer.

"I believe the main reason [there is interest] is because we bring a mix of sport, culture and education.

"It is hard work to find cities, a lot of organisations are trying to find hosts of multi-sport events, as well as championships.

"Our advantage is that will organise an event to a very high standard, but from the beginning [we] talk about the legacy and what is behind this concept.

"For the hosting country it is important about what will be here after."

A Universiade has only ever been held once in South America, with Porte Alegre in Brazil staging the third edition of the summer event in 1963.

A Universiade has never been staged in Africa or Oceania.